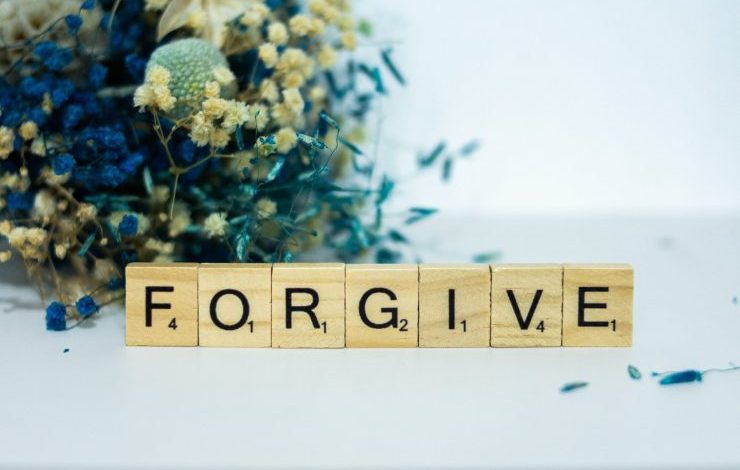 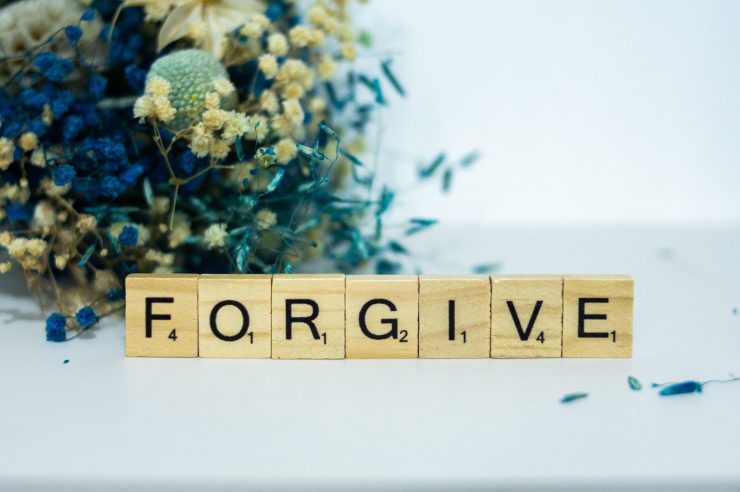 Have you ever wondered why the Lord forgave the terrible sins of David? A leader who abused his power, acted on his passions, and compounded his sins of lust and adultery with murder?

The readings this Sunday give us our answer.

In the first reading, We hear about David hiding from King Saul. Saul is on a quest to kill David. Two chapters previously, in 1 Samuel 24, David had the chance to kill Saul while he was indistinguishable. David refused to harm him. Instead, he cut Saul’s cloak so that Saul could vividly see his decision. « May the Lord judge between me and you. May the Lord exact justice from you in my case. I will not lay a hand on you. As the old proverb says, ‘ from the wicked comes wickedness. »I will not lay a hand on you « ( 1 Samuel 24: 13-14).

Now, David again has the chance to save his life (and ascend to the throne that has been given to him by the Lord) by killing a sleeping Saul. And despite the encouragement from his nephew, he once again refuses (1 Sam 26).

At times, it may be difficult to accept God’s mercy. We place limits on God’s mercy that he does not, maybe because we want to see others receive justice. Perhaps we see an enemy come back to God on his deathbed and we feel that same bitterness of the older brother of the prodigal son. Maybe we have temptations to be like Jonah, who didn’t want to preach to Nineveh because he didn’t want to see them saved.

When i sin, I run to confession and hope in the Lord’s mercy. I trust that God will forgive me. But what do I do when others sin? Am I quick to hold on to grudges? Do I forgive others as quickly as I expect God to forgive me? If David’s life was being played out today, what would be my response? Above all, I pray that I would have the mind of the Lord, Who is willing to welcome him back. I pray I would have the heart of the Lord, Who does not allow him to be defined by his sin.

God wants to show us mercy-but it requires that we show others mercy, too. The Catechism cautions “  » Now-and this is daunting-this outpouring of mercy cannot penetrate our hearts as long as we have not forgiven those who have trespassed against us. Love, like the Body of Christ, is indivisible; we cannot love the God we cannot see if we do not love the brother or sister we do see. In refusing to forgive our brothers and sisters, our hearts are closed and their hardness makes them impervious to the father’s merciful love; but in confessing our sins, our hearts are opened to his grace  » (Catechism of the Catholic Church #2840).

It’s not easy. As C.S. Lewis quipped “  » Forgiveness is a beautiful idea – until you have something to forgive.” But it’s also important to remember that forgiveness is not a feeling. It’s a choice.  Even if you don’t feel forgive, make the act of the will to forgive. It doesn’t mean what the person did to you was okay. Nor does it mean that there is no need for boundaries going forward. Just as Christ’s mercy is not a carte blanche for us to sin, forgiving others is not giving them permission to hurt us again. But we have to make the act of the will to forgive them, even if they don’t deserve it.

Jesus says in the Gospel this Sunday, “for the measure with which you measure will in return be measured out to you” (Luke 6: 38). Is that encouraging or a bit frightening? Am I generous with my mercy, giving it even to those who don’t deserve it? Or am I stingy with my mercy, deciding who is worthy of it? What awaits me when I turn to the Lord, presuming Him to be gracious and merciful, slow to anger and abounding in kindness?

Every time I cling to a grudge, refuse to forgive an offense, or remain angry with my brother, I am less like my heavenly Father. Every time I forgive even those people who don’t deserve my forgiveness, I mirror Jesus, who submitted to scourging, who surrendered his seamless garment, who forgave those who nailed him to the Cross. “He was oppressed, and he was afflicted, yet he opened not his mouth; like a lamb that is led to the slaughter, and like a sheep that before its shearers is dumb, so he opened not his mouth” (Isaiah 53: 7).

Next time I try to rationalize my grudges and cling to my anger, perhaps I need to meditate on that Suffering Servant of Isaiah. I don’t deserve his mercy. And yet he gives it to me, again and again.