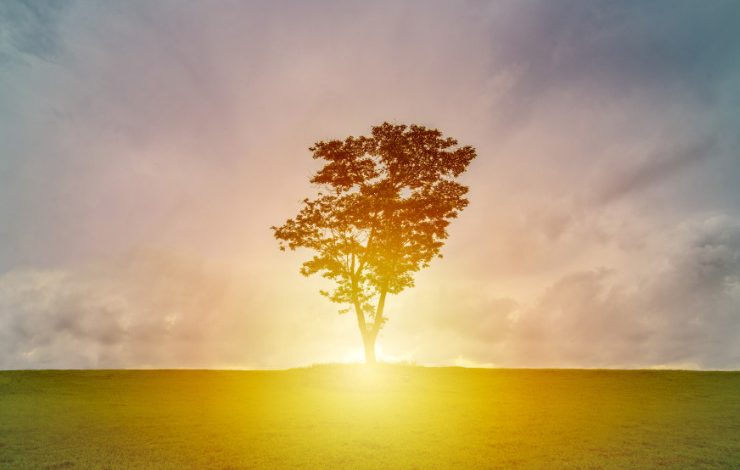 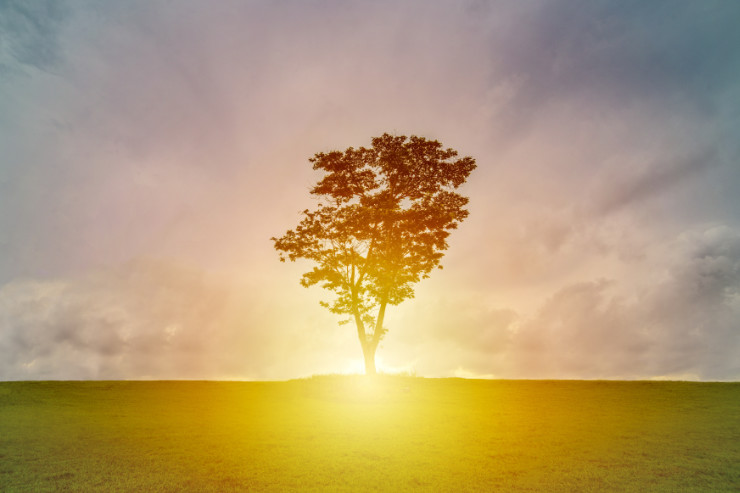 Maybe you thought of a cloistered nun in prayer. Or perhaps a saint on a holy card (probably also in prayer). If you’re honest, maybe you pictured someone who is no fun. A stuffy “prude.”

The Catechism tells us that a virtue is “an habitual and firm disposition to do the good” (CCC 1803). It is important to note that first adjective. Habitual. If I am virtuous, it does not mean that I did something good once. It means it is my inclination.

This does not mean that I will never sin again, of course. But for the person who has acquired the virtue of honesty, their initial response in a situation is to tell the truth. They are not inclined to lie. The patient person does not get angry when someone in front of them is driving five below the speed limit. It does not bother them. It is not that they held their tongue once. It is that their inclination, their tendency, their status quo is not to get angry.

For the person who has acquired the virtue of temperance, he or she is not ruled by their sense appetites. They stop eating when they are full. They can look at one post on Facebook and then put their phone down for a few hours. They are not lured into eight minutes more of sleep by the temptation of their snooze button.

Again, it is not that there is never a temptation. Rather, the struggle against the temptation gets easier as the person works at growing in virtue. Perhaps some day they will have grown in virtue so much, there will be no temptation at all.

But it takes work.

Wait… that makes it sound like it’s up to me, doesn’t it? Is growing in virtue something I do or something God does in me?

The simple answer is … yes.

While the theological virtues of faith, hope, and love, are infused in us by God, the human virtues, or moral virtues, are acquired by our own effort (CCC 1804). The more I practice the virtues–the more I choose to do the good when faced with temptations–the better I become. It’s like any habit, really.

It requires perseverance. You’re going to fall. You’ll fail at patience with your children or you’ll fail at temperance at that happy hour.  Go to confession and try again. We are fallen human beings whose tendency is not for virtue but for sin! That’s what it means to live with the effects of original sin (concupiscence).

So it’s time to strengthen your muscles. The first time you do squats or lunges, if you’ve never done them before, the next day you’ll barely be able to sit down at your desk. But if you continue to do them, if you persevere, your muscles will get stronger. And guess what? They’ll become easier. (You might even like doing them!) It’s the same way with virtue.

The virtuous person has worked at practicing the virtues. They have struggled and persevered. It takes human effort.

But it’s not all about you.  (Thank goodness.) The acquisition of virtue is purified and elevated by God’s grace. He’s there to help: through the sacraments, prayer, and actual graces given throughout the day. Pray to the Holy Spirit when faced with temptation. Ask God to help you avoid near occasions of sin, and when temptation is present, to have the courage to fight.

Growing in virtue is not a passive activity, nor is it a complicated or enigmatic exercise only for mystics. It happens in the ordinary circumstances of daily living. It is in the practical, concrete choices and actions of your day. That’s why when we picture a virtuous person, we should picture someone in the office, or at the grocery store, or doing some normal task.

It’s not easy…but it’s not complicated.

Being a virtuous person does not mean that we will spend all day in prayer. In fact, that itself would not be virtuous, because there is work to do, and the virtues of justice and prudence dictate that we go do it! Nor does being virtuous mean that we are less free or less fun. While true freedom is a subject for another post, the virtuous person is actually the most fun and most free: because they have thrown off the shackles of concupiscence and are most like God.

Don’t worry if you’re a long way off. Keep persevering, and ask the Lord for help. After all, this is only possible with Him. We don’t believe we can pull ourselves to heaven by our own bootstraps. I can’t become a virtuous person by myself. We can only do it through His grace.

“The goal of a virtuous life is to become like God.” –Gregory of Nyssa