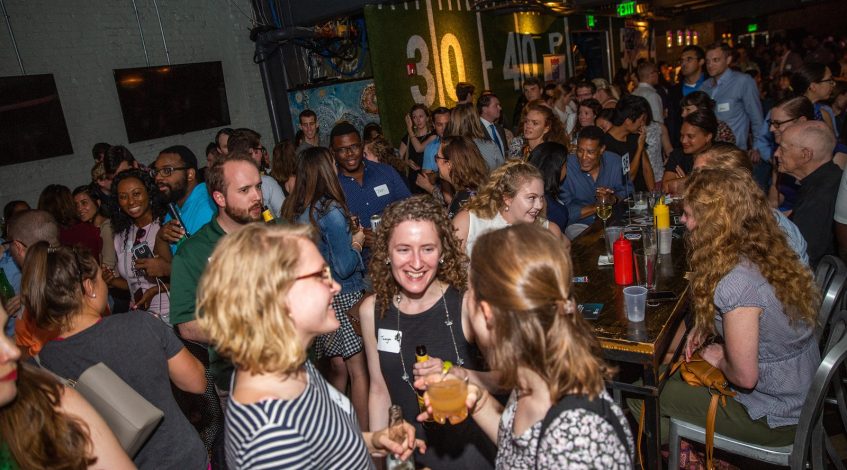 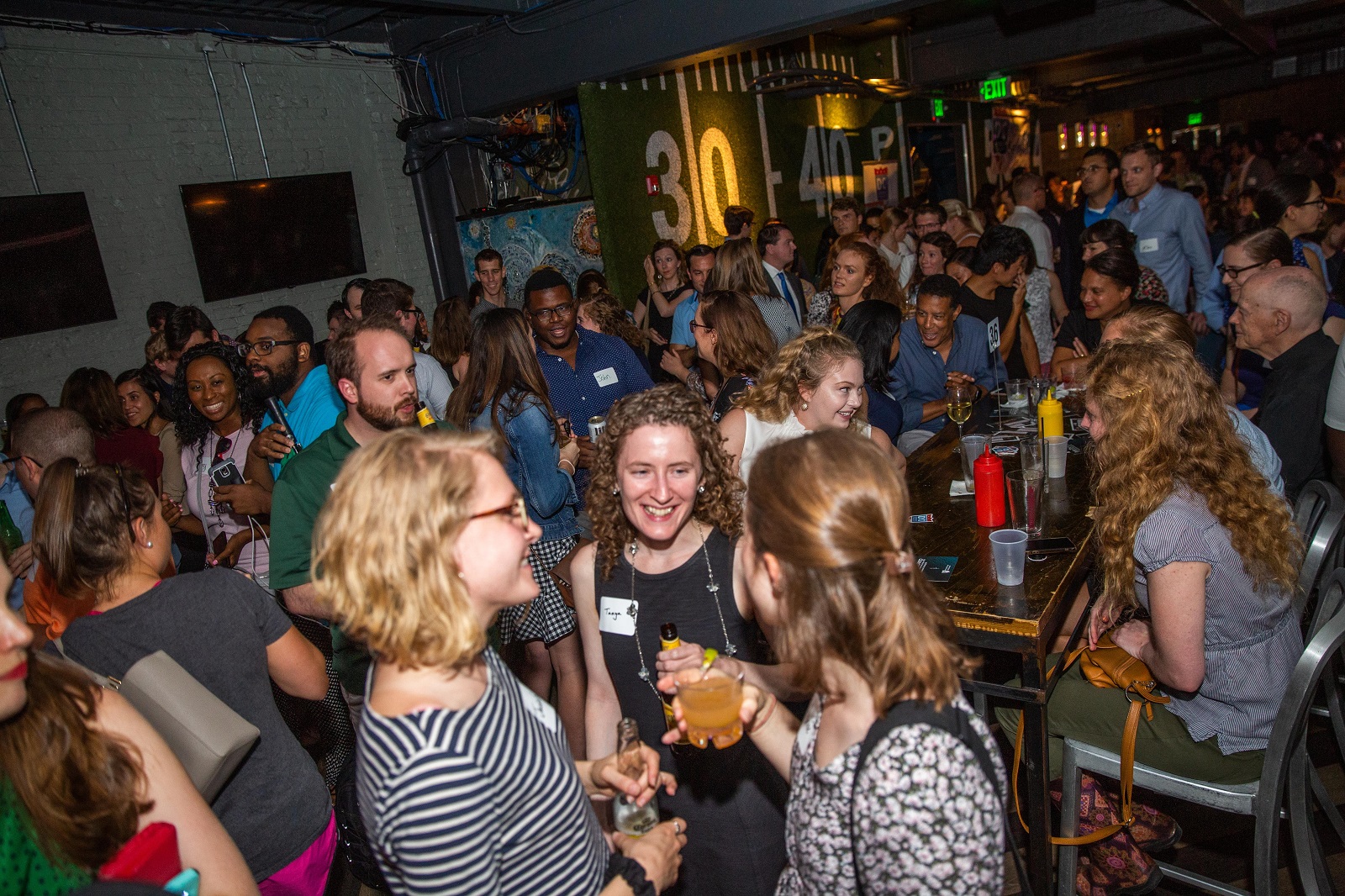 All I wanted to do was nap. With a Benadryl finally taking effect to combat the symptoms of an allergic reaction to an onion dip, I wanted to settle into my first-class seat and doze off.

But Sam, the guy in seat 1F, had other plans. He was headed to Southern California for a work convention, and he was proud of being selected to go but a bit nervous too. That nervous energy was expended in the form of chatting me up, telling me all about his 9-year-old daughter (who plays softball and does Krav Maga), his wife (who recently got a new job that she’s really good at) and himself (he had gastric sleeve surgery in January and has lost 80 pounds in seven months.)

I nodded politely as he talked and sipped on rum and cokes as the plane finally took off for DFW. I think I spoke maybe 100 words in reply. Maybe. Sam was really talkative, and it was obvious about a half hour into sitting next to him that he needed to talk more than me. He needed to just share his heart, even with a perfect stranger.

I’d just finished hosting a Steubenville youth conference on the campus of Franciscan University, so I’d been talking all weekend. I was fine to just listen, even though all I really wanted to do was take that nap.

This happens to all of us at some point or other. We end up with someone, while we’re trapped on an airplane or sitting down in the break room at work or while at dinner with friends or family, who just needs to talk. They probably don’t even realize they’re doing it, and yet, they are, and there we sit, listening.

And hopefully happy to do so.

There’s great virtue to be found when we are the one who gets to listen, who gets to be on the receiving end of a lot of information, dumped out all at once. We can either see that as a moment of great grace — the chance to be the listening ear that someone clearly needs — or we can become easily annoyed, perturbed by the nonstop chatter.

I really wanted to be annoyed by Sam. I kept waiting for my annoyance to take over. I used to wear a baseball cap when I traveled that read “AIRPLANE MODE” across the brim. I am typically not the seatmate that will listen or banter back. My headphones are in my ear, my mask is pulled up over my mouth, I’m ready to ignore you (and everyone else) entirely.

And yet, I found myself listening to Sam and all the mundane details of his life. It’s like some grace miraculously poured upon me and I was able to just receive everything he was sharing, listening intently to whatever he said.

I didn’t want to, but I was, and in that, I saw God at work. Listening is the posture God takes with us. We dump out everything in our heads and hearts, mundane details and gigantic problems, and he does not become annoyed by us. He receives all that we have to give, muddled and messy, our nervous energy sparking nonstop chatter.

And so when we find ourselves as the listener at different points of our life, we can take comfort in knowing we are a bit more like God in those moments. We can ask him for the grace to listen well, just as he listens intently to all we have to say.

He probably isn’t quite as anxious for a Benadryl nap while we share it, though.

Katie Prejean McGrady is an award-winning author, podcaster and host of The Katie McGrady Show on Sirius XM’s The Catholic Channel. She lives in Lake Charles, Lousiana, with her husband and daughters.