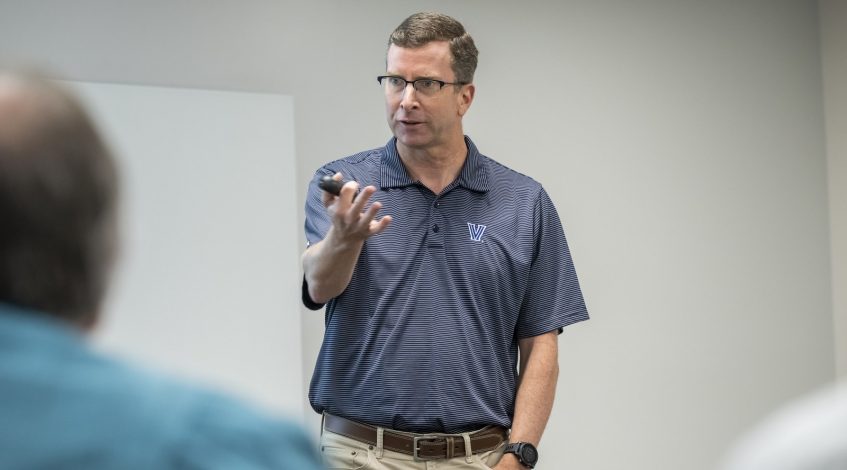 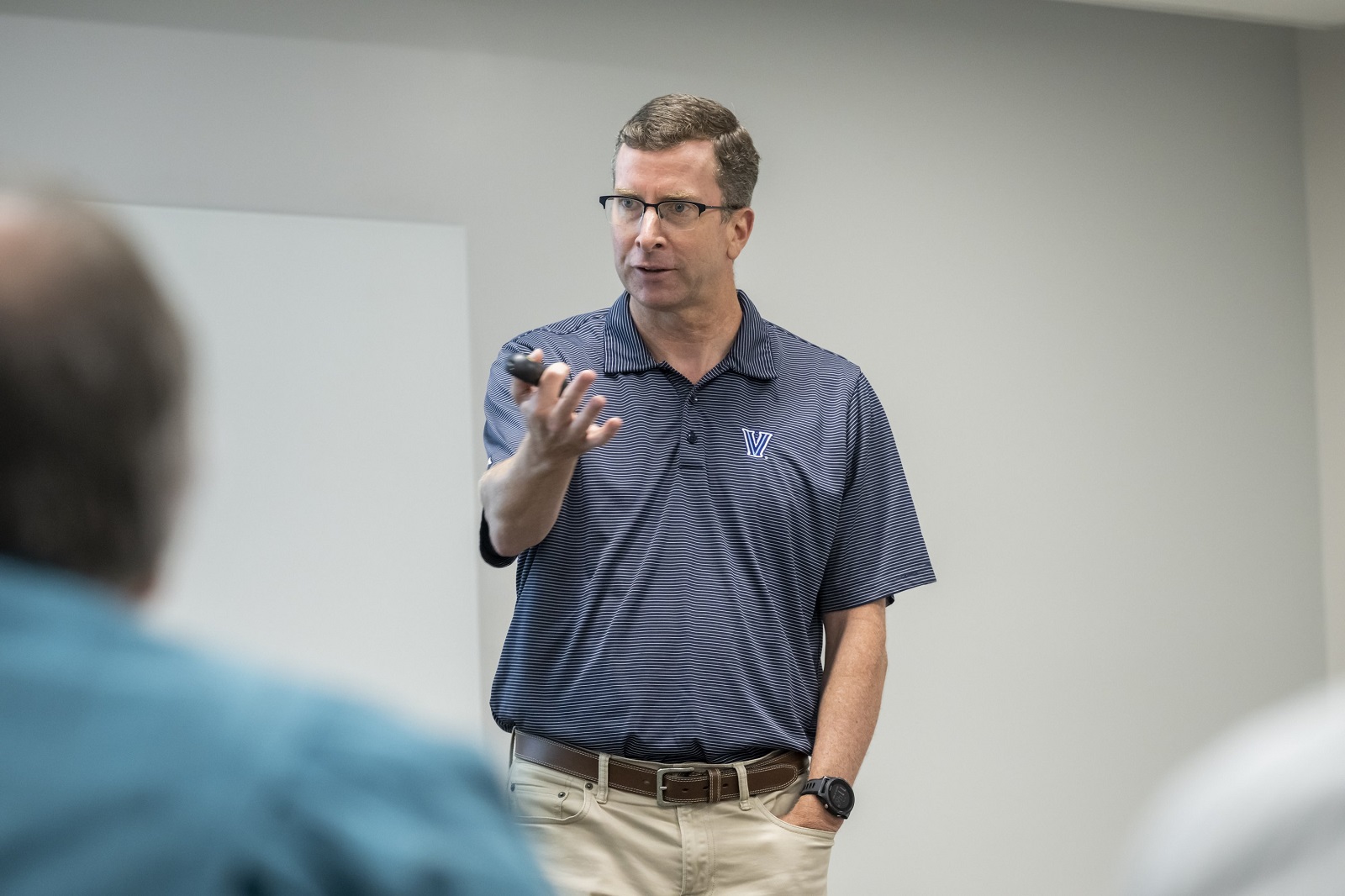 The synodal process that is underway is an invitation to people in the Catholic Church to listen to each other and can lead to greater leadership by laypeople within the church, Bishop Daniel E. Flores of Brownsville, Texas, told a webinar audience.

“One of the most important fundamental intentions of the synodal process around the world, and particularly the U.S., is that we really do need to learn how to listen to each other again. We may think we do, but we really don’t,” Bishop Flores said Aug. 25.

He made the comments during the online program assembled by the Catholic Apostolate Center and the U.S. Conference of Catholic Bishops’ Secretariat for Laity, Marriage, Family Life and Youth.

He suggested that the church is challenged to better understand what leadership “actually means” because it can take many forms, all bringing the Gospel message of the life and resurrection of Jesus to the world.

Bishop Flores, chairman of the USCCB Committee on Doctrine, described how individuals — clergy and laity alike — when talking with someone else commonly have a “defense mechanism because we want to kind of figure out where are they coming from, like what side are you on.”

“The basic thing about the synodal reality, which is a spiritual process, not an opinion poll as the Holy Father has said a thousand times. It’s a capacity building to be quiet for a while and actually hear what the person is saying,” Bishop Flores said.

“If we don’t do that, none of what the rest we are doing is going to be as effective as we would ever hope it to be. It seems to me we overcome an awful lot of animosity or imagined dichotomy when we listen to people,” he said.

The webinar was the fifth in a series exploring various aspects of the synodal process, with the title, “Toward Participation: Unpacking Leadership of the Laity in the Church.”

Other webinar speakers stressed the importance of the church encouraging people to step into leadership roles, which don’t necessarily have to be within official church ministries.

But first, the church’s members must learn to welcome people who wish to become involved in any capacity, said Helen Osman, a communication consultant to dioceses and president of Signis, the World Catholic Association for Communication.

“We have a problem in our church in regarding how we welcome people. When we say how can we best engage, it sounds like we’re already engaging laypeople in leadership. I’m not sure we’re doing that intentionally, that we’ve been at that level,” Osman said.

“I think it’s an issue we have to address,” she added.

Engagement can take different forms and can connect people “where they are ready,” she explained, saying the challenge facing the church is finding people in the space in which they feel comfortable and plugging them into roles in which they can serve.

While discovering where people feel comfortable, it is just as important to realize that not all positions of leadership will fall within the formal ministries of the church, said Matthew Manion, faculty director of the Center for Church Management at Villanova University west of Philadelphia.

Manion described how besides his role as a husband and father, “one of the most important things I do” is leading weekly Bible study sessions for faculty and staff of the Villanova business school — something that is outside the confines of parish or diocesan ministry.

“So reminding people that, primarily lay folks, our role is in the world and is not in the institutional church. I think that is one of the first things to keep in mind,” he said.

The hourlong conversation, moderated by Paul Jarzembowski, associate director for the laity in the Secretariat for Laity, Marriage, Family Life and Youth, looked at the importance of welcoming all people into church leadership through the baptismal call.

It’s not about “letters behind their names” indicating educational accomplishments, webinar panelists said.

Mark Erdosy, executive director of mission integration at Marian University in Indianapolis, said laypeople and clergy alike are “co-responsible” for leading the church. He called for those already engaged with the church to mentor others, especially young people, so that they become leaders.

Such encouragement must extend to Latinos, Shawver said, explaining that they are the fastest growing group — with an average age of 29 — within the U.S. Catholic Church.

“How are we incorporating the Latin voice in these conversations? How are we creating ministerial roles for them within and outside of the church? How are we listening. How are we tapping into that?” Shawver asked.

Osman noted that inviting others to leadership is “more than collaborating” and shows “common respect,” as the pope has said throughout the synodal process.

“Maybe it gets a little messy or maybe it’s a little tense, and (it’s) trying to help understand others’ concerns, others’ needs and finding places of commonality and that shared vision,” she said.

Further, Osman added, listening to others will likely lead to “require us to change.”

“That’s always very scary for anyone, but especially an institution that prides itself in being beyond time … But I do think again part of what were learning in the synodal process is that we’re going to have to change in a pretty fundamental way. I’m not talking about (belief in) the Trinity. But there may be some real fundamental change,” she said.

“I believe it’s our responsibility to be thinking about that and how we help the church we love so deeply, how we help navigate these probable changes.”