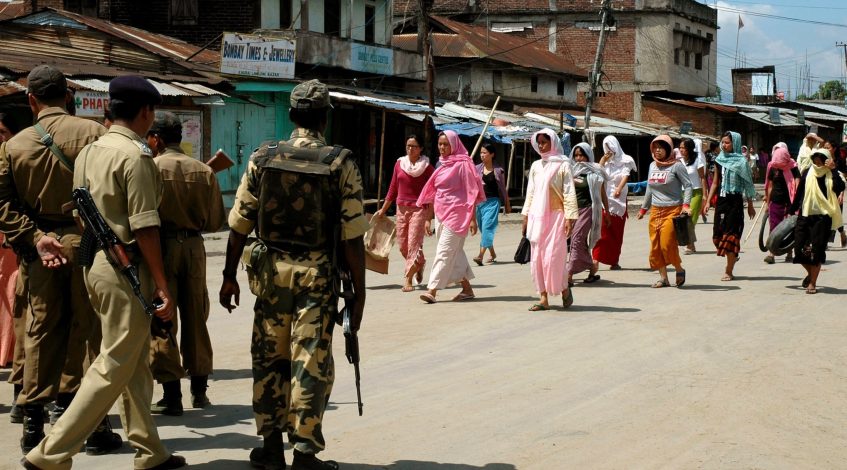 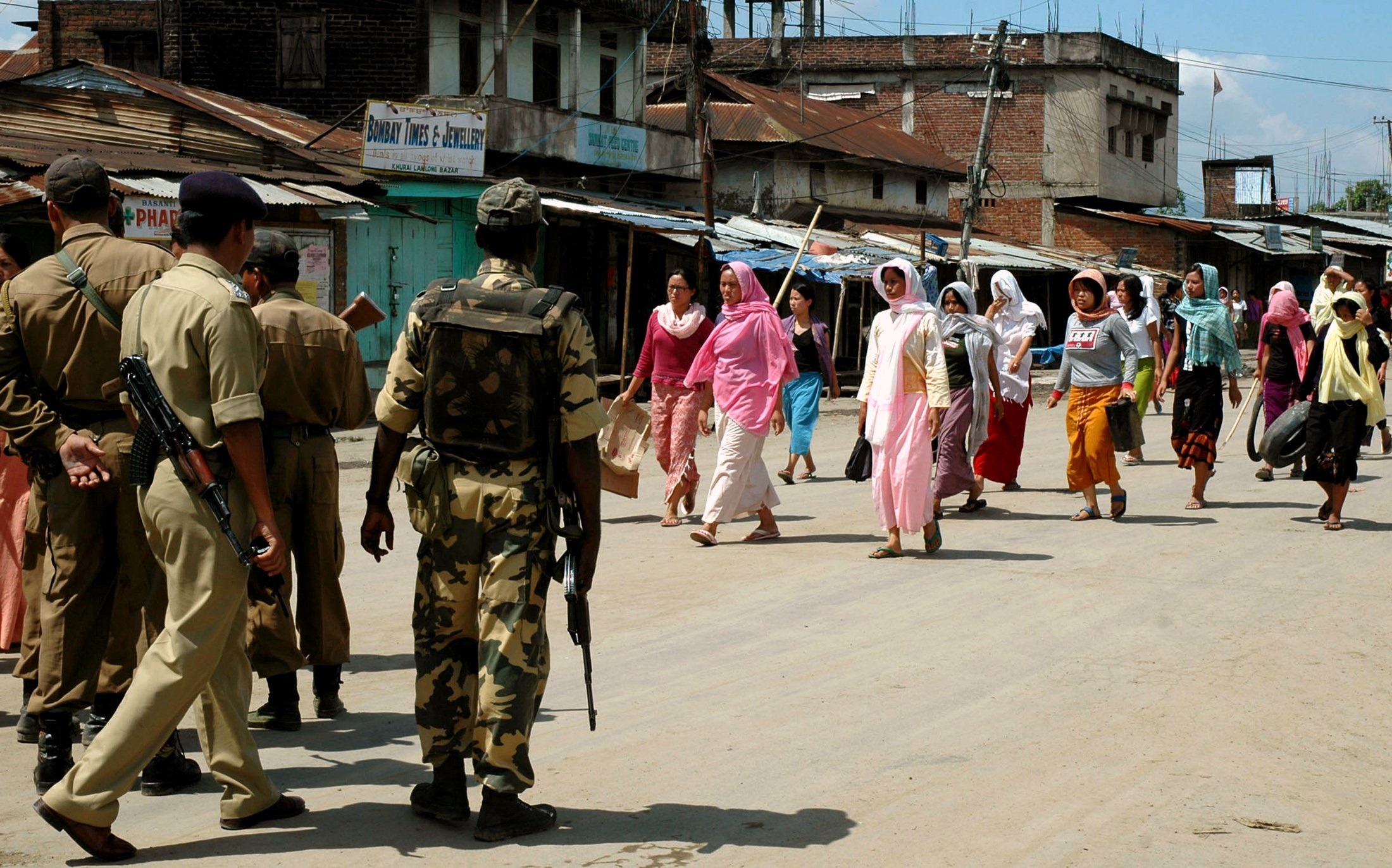 NEW DELHI (CNS) — Police arrested a suspect in connection with recent bombings in northeast India, including one at a Catholic school.

Thounaojam Rishi Luwangcha, 46, was taken into custody June 7. Officials also confiscated a cache of explosives, detonators and wires similar to the ones used in the explosions, Ksh Shivakanta Singh, superintendent of police in Imphal West, told reporters.

The blast June 5 at Little Flower School, a Catholic missionary school in Imphal, capital of Manipur state, stunned Christians. No injuries were reported, although some portions of the school building, including window panes, were damaged, ucanews.com reported.

Police suspect that Luwangcha was recruited by the National Revolutionary Front of Manipur, a militant group known for making threats and extorting money.

Catholic educational institutions across Manipur were closed June 7 to protest the bombing in a step taken by the Archdiocese of Imphal and the Catholic Educational Society Manipur.

“All Christian institutions joined in and it went off peacefully,” said Father Stephen Touthang, CSEM director. Students and teachers demanded the state government ensure that all educational institutions are made “violence-free zones,” he said.

Father Solomon Thezii, archdiocesan chancellor, told ucanews.com he hoped police will fully investigate the bombings and identify other suspects with ties to the militant group.

“We have no enemies or any misunderstanding with anybody, hence it came as a surprise to us. Church-run institutions cater to all people irrespective of religion, caste and creed,” he said.

The Rev. Jangkholun Mangte, a former pastor of Zomi Christian Fellowship Church in New Delhi, said Christians in northeastern India are concerned after hearing about the bomb blasts, but believe that the authorities will do all they can to end any remaining threat.

Zomi Christian Fellowship is an inter-denominational fellowship of students and families from Manipur, Mizoram and other northeastern states.

The All Manipur Catholic Union also strongly condemned the incident at the school and said the foundations of society are under threat when education institutions are not safe.

According to the 2011 census, Christians account for 41.3% of Manipur’s population.

Editors: The original story can be found at http://www.ucanews.com/news/suspect-arrested-over-bomb-blast-at-indian-catholic-school/97571.