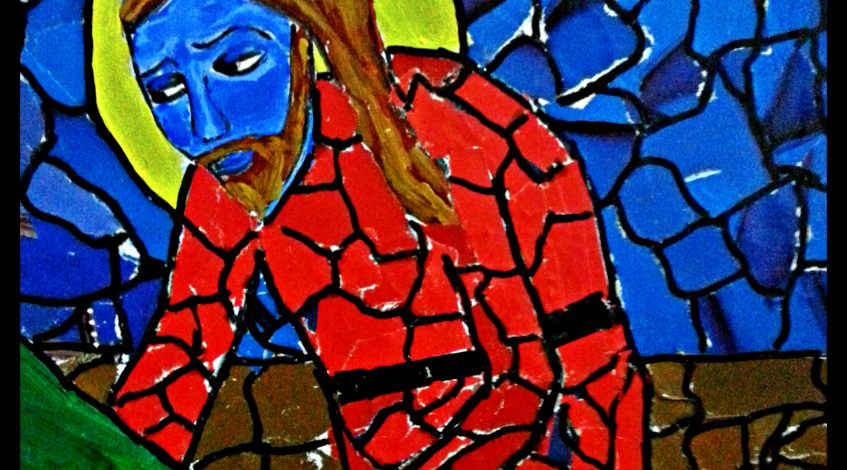 The passing of Queen Elizabeth II was headline news that captured the world’s attention. Considered the longest reigning British monarch in history, the queen was admired and praised for her personal qualities by leaders and celebrities as well as by ordinary people everywhere.

News coverage of her historic leadership noted many grand, historic titles she held over her 70-year reign. And as her family and the world bid her farewell in Westminster Abbey, the archbishop of Canterbury commended Queen Elizabeth to God as he called her by one simple title, namely “Christian soul.”

As the church’s liturgical year draws to a close, Scripture reminds us of the end of time. God’s word invites reflection on our most fundamental identity as Christians.

In the Gospel, Jesus reminds his disciples, and us, that this visible world will pass. Only God and our relationship to God will endure and be present at the end of time.

Today’s Gospel passage begins with people admiring the grandeur and beauty of the Temple that rightly caused their admiration and pride in human achievement. Yet Jesus warns them, to their surprise, that even the glorious Temple would crumble and fall one day.

Jesus then spoke of many signs and wonders that will accompany the end of the age. His words capture the general spirit of Scripture readings as the liturgical year draws to a close.

In these weeks before Advent, we are invited to reflect on the coming reign of God’s kingdom at the end of time, in our hearts and in our lives today. We ponder how best to prepare for that final coming of Jesus among us.

Jesus goes on to speak of wars and insurrections as nations rise against other nations and natural events such as earthquakes, famines and plagues. Then, Jesus notes many awesome sights and mighty signs that will come from the sky.

Finally, Jesus warns the crowds that those who believe in his name must prepare for rejection, betrayal and persecution. Centuries later, some of the scenes described in this Gospel are echoed even now in the daily round of today’s world events.

In pondering this Gospel, we listen as Jesus gives his disciples, and us, a deeply consoling message of faith, hope and love. On many occasions, Jesus has told his disciples to “be not afraid!”

Now, Jesus invites his disciples to move beyond fascination with exterior signs, whether human-made or natural, to an interior state of mind and heart that rests peacefully in God’s wisdom and providential care.

Moreover, Jesus assures his disciples, and us, that while, “you will be hated by all because of my name, … not a hair on your head will be destroyed. By your perseverance you will secure your lives.”

The fundamental identity of a follower of Jesus is to be a Christian. A Christian soul is anchored in perseverance and trust in God’s love and mercy, in times of turmoil and challenge. This confidence in God gives us the courage to pray, “speak to me, Lord.”

How do you persevere in your daily journey of faith with Jesus?

Sullivan is a professor at The Catholic University of America.