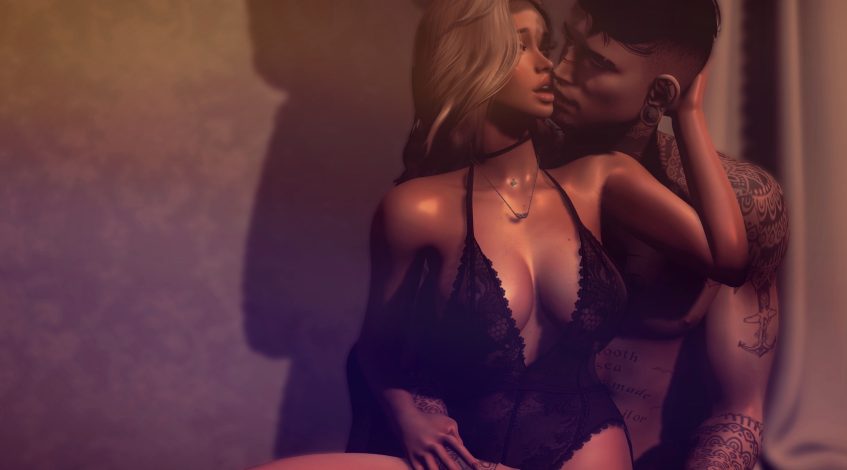 An asymmetrical pair of characters are at the center of today’s first reading. The more prominent one is the persecuted prophet Jeremiah, one of the towering figures of the Old Testament. The other is King Zedekiah, the most abysmally foolish king in the history of Israel.

Zedekiah came to the throne in a time of crisis. The little kingdom of Judah had gotten into an ill-conceived confrontation with the immense Babylonian empire. The Babylonians had forced King Jehoiachin to surrender and had taken him and much of the upper class off into exile. The Babylonians put Zedekiah in charge to maintain peace and order in the defeated city.

When the massive Babylonian force approached the city, Jeremiah urged surrender as the least bad option. (It is for this unpopular counsel that we see him being persecuted in today’s reading.) Zedekiah wavered. He listened to Jeremiah but was intimidated by the war party in Jerusalem (they were Jeremiah’s enemies). “The king could do nothing with them,” the biblical author tells us.

In the end, out of fear, Zedekiah did not surrender. Inevitably, the Babylonians captured the city. As they began to put the inhabitants to the sword, Zedekiah fled, but the Babylonians caught up with him. His sufferings then, and those of Jerusalem, were painful in the extreme.

Bad judgment, being carried along by events, losing control of the situation, giving in to fear — what a sad display of weak character and poor leadership. Most striking is Zedekiah’s refusal of Jeremiah’s advice.

How shall we view this man who brought destruction down on everything dear to him? We could regard him with contempt. More usefully, we could ask ourselves whether we don’t all share somewhat in his failings.

If we find some Zedekiah in ourselves, we could consider whether God is sending a Jeremiah into our life. What is his unwelcome but helpful message to us? And how will we respond?

Perrotta is the editor and an author of the “Six Weeks With the Bible” series, teaches part time at Siena Heights University and leads Holy Land pilgrimages. He lives in Ann Arbor, Michigan.