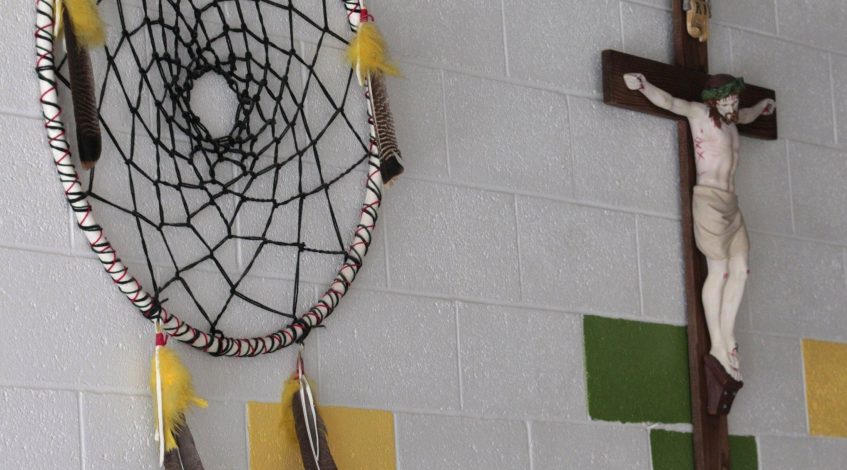 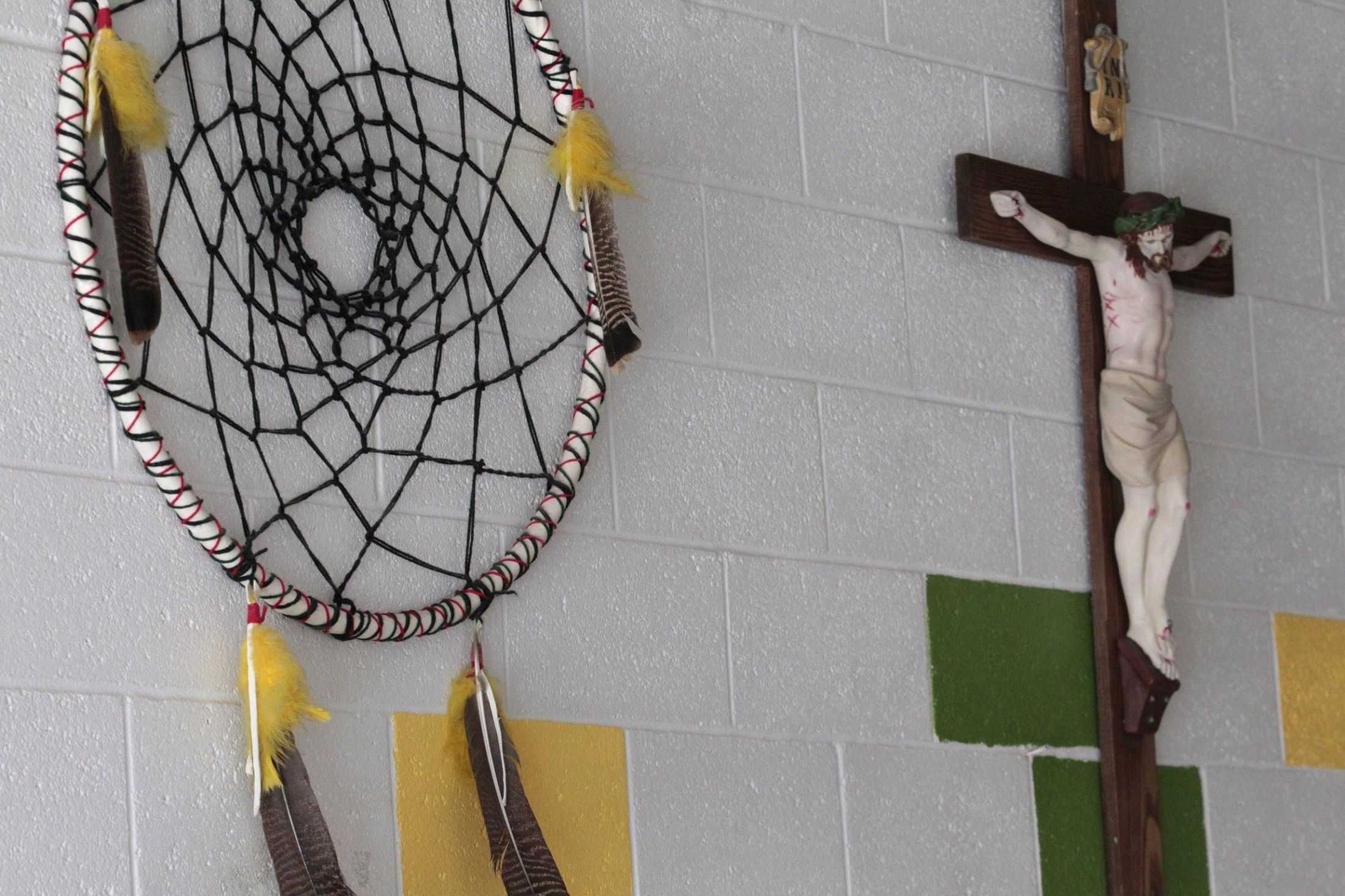 WASHINGTON (CNS) — Hundreds of boarding schools supported by the U.S. government for 150 years sought to forcefully assimilate Native American and Indigenous children into white society, a first-of-its-kind report from the Interior Department said.

The report, issued May 11, identified 408 schools in 37 states or territories that tens of thousands of children were forced to attend from 1819 to 1969. The period largely coincides with the forced removal of many tribes from ancestral lands.

It also said there are at least 53 marked or unmarked burial sites associated with the schools.

Additionally, about 19 of the schools accounted for more than 500 child deaths, the report said. The Interior Department said it expects the number of record deaths to increase.

The federal government directly ran many of the boarding schools and contracted with Catholic, Protestant and other churches to operate others. The report said about 50% of the schools received support or involvement from a religious institutions or organizations.

The U.S. Conference of Catholic Bishops afterward said through a spokesperson that the bishops will “look for ways to be of assistance” as information about the schools was being compiled.

Haaland’s action followed the discovery of 215 unmarked graves at the Kamloops Indian Residential School in British Columbia. Just two days after the U.S. initiative was announced, 751 unmarked graves were discovered at a second site, a former Catholic residential school in Saskatchewan.

“The consequences of federal Indian boarding school policies — including the intergenerational trauma caused by the family separation and cultural eradication inflicted upon generations of children as young as 4 years old — are heartbreaking and undeniable,” Haaland said in a statement with the release of the report.

A second volume of the report is expected to provide more detailed information on the burial sites, the size of the government’s investment in the school, and the effects of the schools on Indigenous communities, the Interior Department said.

Haaland also announced May 11 that a yearlong nationwide tour of Interior Department officials will allow Native American, Alaska Native and Native Hawaiians to share their stories and experiences about life in the schools to develop a permanent oral history archive.

“It is my priority to not only give voice to the survivors and descendants of federal Indian boarding school polices, but also to address the lasting legacies of these policies so Indigenous peoples can continue to grow and heal,” Haaland said.

Conditions varied in the schools, with some students reporting positive experiences. However, many students lived under “systematic militarized and identity-alteration” practices meant to assimilate them into white society, the report said.

Practices included renaming children from Indian to English names; cutting long hair; discouraging or preventing the use of Indigenous languages, religions and cultural practices; and organizing children into units to perform military drills.

Children regularly were forced to carry out manual labor as part of the school curricula, according to the report’s findings. Training in vocational skills often left school graduates without the necessary requirements to obtain meaningful employment, leading to further disruptions of tribal economies, it said.

Haaland said the report shows the need for an all-encompassing response form the federal government “to strengthen and rebuild the bonds within Native communities that federal Indian boarding school policies set out to break.”

Since the discoveries of the graves in Canada, the Canadian Conference of Catholic Bishops has begun to work toward reconciliation with Indigenous communities.

Further, representatives of the Métis National Council, the Inuit Tapiriit Kanatami and the Assembly of First Nations met with Pope Francis from March 28 to April 1 to press for a papal apology on Canadian soil.

During the meetings, the pope expressed “sorrow and shame” for the complicity of Catholics in abusing Indigenous children in Canada and helping in the attempt to erase their culture. He pledged to address the issue more fully during his visit to Canada, which is planned for late July.

“For the deplorable conduct of those members of the Catholic Church,” the pope told Indigenous representatives April 1, “I ask for God’s forgiveness, and I want to say to you with all my heart: I am very sorry.”