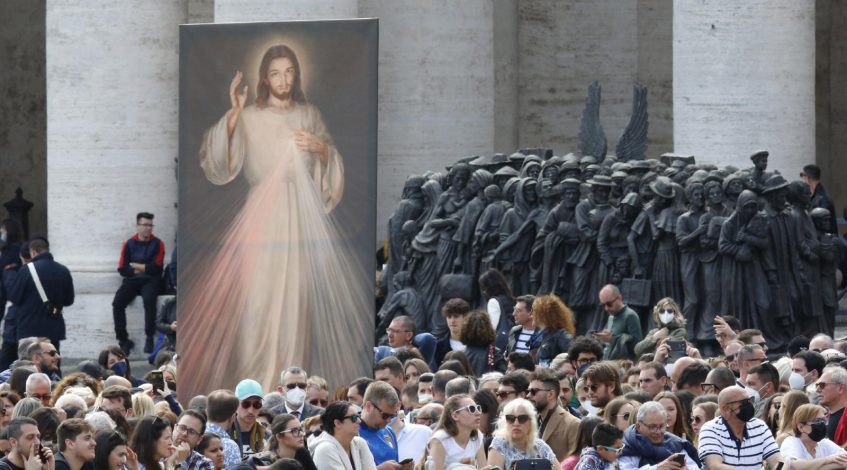 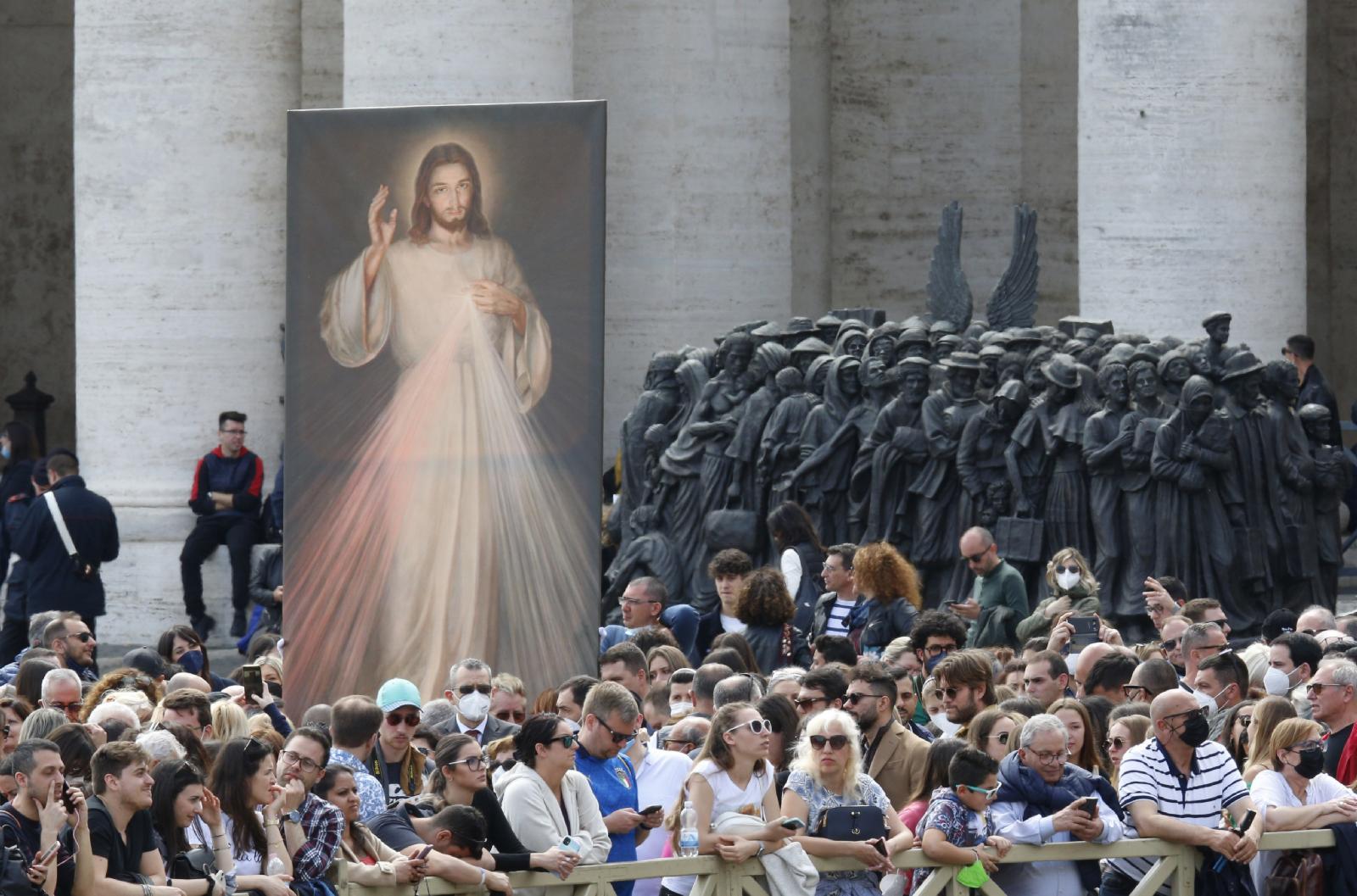 VATICAN CITY (CNS) — Pope Francis renewed his call for an Easter truce in Ukraine, as many in the country commemorate Christ’s resurrection under the shadow of war.

Addressing pilgrims gathered in St. Peter’s Square on Divine Mercy Sunday April 24, the pope offered good wishes to Eastern Catholic and Orthodox Christians who celebrated Easter that day, according to the Julian calendar.

“Christ is risen! He is truly risen!” he said. “May he grant us peace which has been overshadowed by the barbarity of war.”

The pope first called for an Easter truce during his Angelus address April 10. U.N. Secretary-General António Guterres echoed the appeal of the pope and other European Catholic and Protestant leaders for an Easter cease-fire.

However, despite the appeals, Russia intensified its attacks on Ukraine and launched a missile strike that killed six people, including a mother and her 3-month-old baby, in Odesa April 23, the Reuters news agency reported.

After reciting the “Regina Coeli” with pilgrims, Pope Francis noted that “exactly today, it has been two months since this war began” and lamented the destruction and suffering wrought by Russia’s war.

“It is sad that in these days that are the holiest and most solemn days for all Christians, we hear more of the deadly roar of weapons instead of the sound of the bells that announce the Resurrection. And it is sad that weapons are taking the place of words more and more,” he said.

Pope Francis said an Easter truce would be “a minimal and tangible sign of a will for peace” as well as a way to offer safe passage for civilians wanting to leave and the safe delivery of aid to suffering Ukrainians.

The pope also called on world leaders to listen to the voice of the people “who want peace, not an escalation of the conflict.”

“May it end, in obedience to the words the Risen One said to his disciples on Easter: ‘Peace be with you,’” he said.