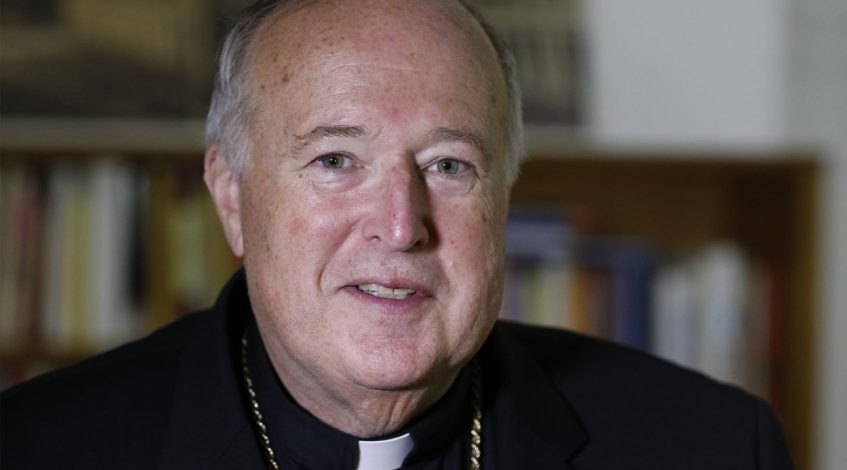 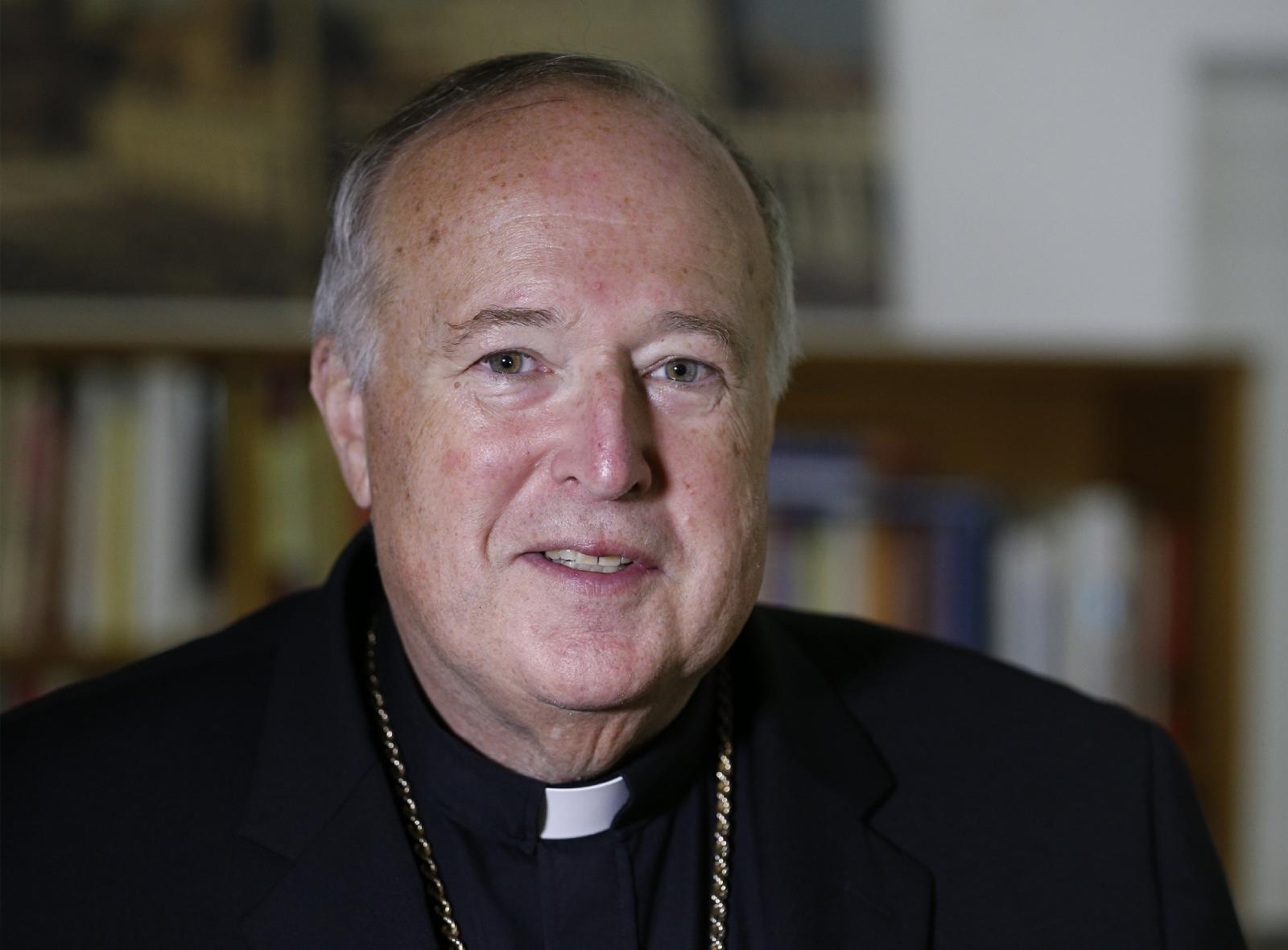 The pope made the announcement at the end of his “Regina Coeli” address May 29, telling the crowd in St. Peter’s Square the names of the 16 cardinals under the age of 80, who will be eligible to vote in a conclave, and the names of five elderly churchmen whose red hats are a sign of esteem and honor.

“Let us pray for the new cardinals so that, in confirming their adhesion to Christ, they may help me in my ministry as bishop of Rome for the good of the entire holy people of God,” the pope said.

After the Aug. 27 consistory, there will be 132 cardinals eligible to enter a conclave, and the number of those over 80 will be 97, bringing the total number of cardinals to 229.

Here is the full list of the new cardinals, in the order named by the pope:

— Archbishop Arthur Roche, 72, prefect of the Congregation for Divine Worship and the Sacraments.

— Archbishop Lazarus You Heung-sik, 70, prefect of the Congregation for Clergy.

— Bishop Giorgio Marengo, apostolic prefect of Ulaanbaatar, Mongolia, who will be 48 June 7.