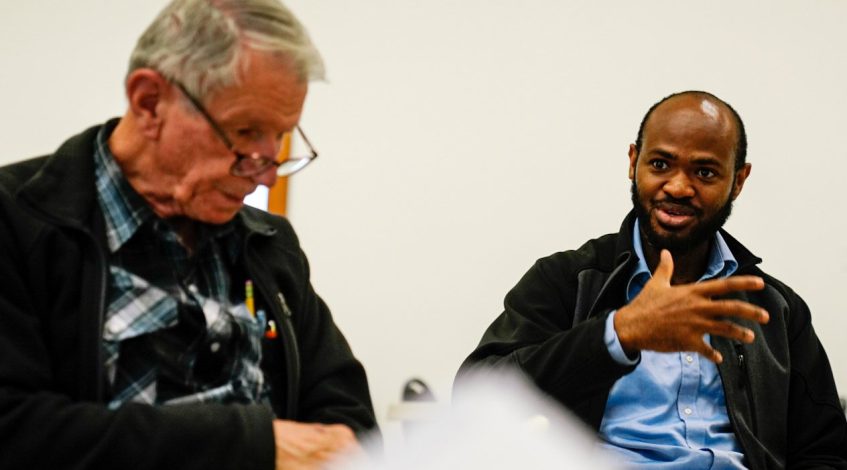 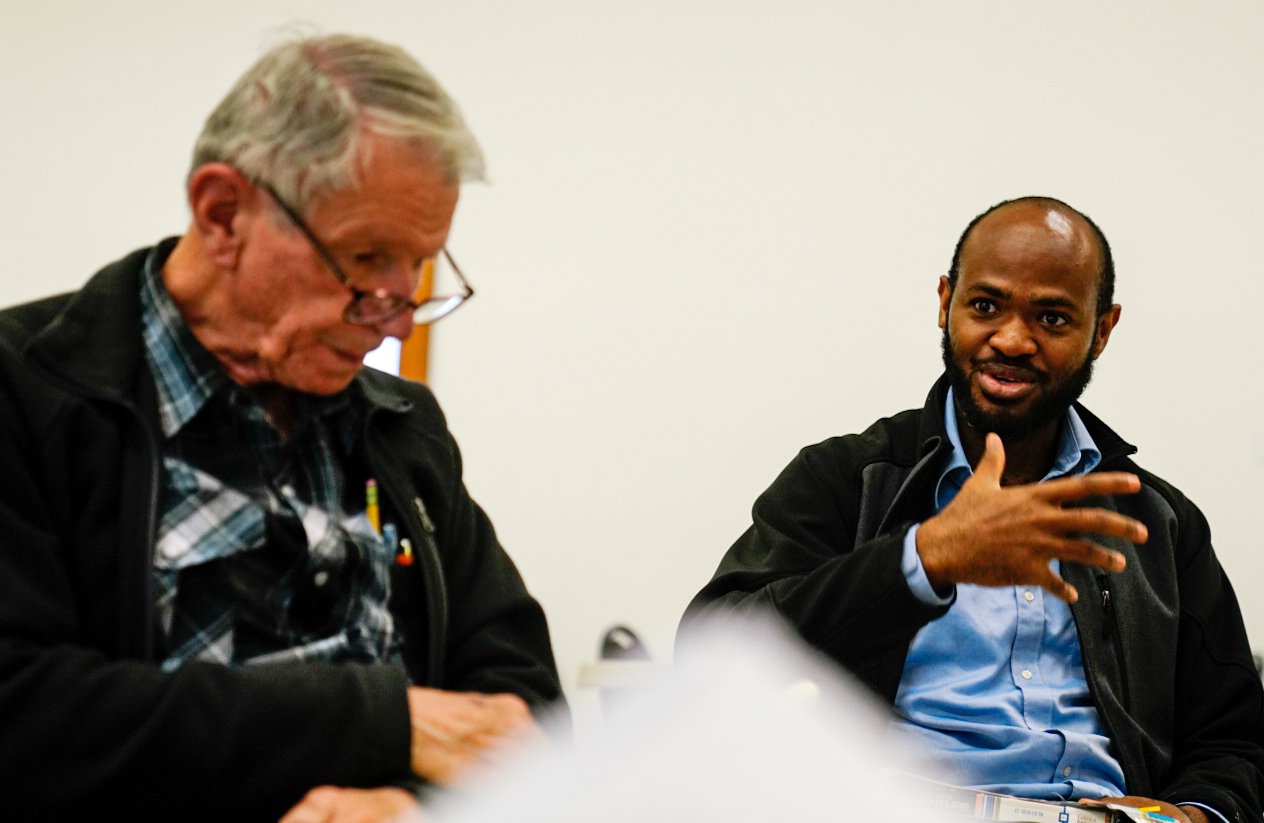 ANCHORAGE, Alaska (CNS) — Ignatian lay communities have existed across the globe for more than 450 years, but until now Anchorage has never had a Christian Life Community, as they’re called today, said Paula Berger.

Berger, who has been a member of various CLC groups for about 30 years, and her husband, Edward, took part in an evening informational meeting at St. Patrick Catholic Church in Anchorage July 7 on how to form a local community.

There was enough interest among those attending the meeting to launch Anchorage’s first CLC.

The roots of these communities, found in about 60 countries, come from the teachings of St. Ignatius of Loyola, founder of the Society of Jesus.

In short, CLC is a group for believers of Jesus to gather, grow closer to God and support one another’s faith, Evelyn Brookhyser told the North Star Catholic, newspaper of the Archdiocese of Anchorage-Juneau.

She and her husband, Paul, were visiting Alaska when they took time out of their trip to attend the meeting at St. Patrick and to help locals Berger and Pascal Umekwe initiate a CLC group for the Anchorage community.

The Brookhysers have been involved in CLC for more than a couple of decades in their community of Newport, Oregon. They also have been a part of multiple CLC groups, including a Northwestern regional group where they met Paula Berger.

Umekwe was born and raised in Cameroon, and he’s fairly new to CLC. His interest in the group began when he attended a retreat through Zoom at the suggestion of a Jesuit priest.

“It all started with a question: ‘What is my mission?’” Umekwe said. That question led him to talk to Jesuit priests in hopes of finding an answer, and those conversations introduced him to Ignatian spirituality and later CLC.

His desire for a community outside of Zoom meetings led him to meet Berger, and together, they planned the informational meeting led by the Brookhysers in hopes of piquing enough people’s interest to start a community of their own.

The night of the meeting at St. Patrick, the Brookhysers and the Bergers came early to set up a circle of chairs for guests to speak eye to eye with one another. Umekwe shortly followed with a variety of baked goods, apples and fruit juice pouches.

A small group of people slowly trickled in, and by 7 p.m., there were 10 people total inside the parish hall, including three friends of Paula Berger.

After attendees introduced themselves, the Brookhysers shared basic information about CLC, such as groups need to have between six and 10 people to allow enough differing ideas and opinions, without hindering each person’s ability to speak. They also mentioned the need for people to make a conscientious effort to “not be superficial “and focus on “open, spiritual thoughts.”

Reasons attendees gave for coming to the meeting included a desire to grow in one’s faith and find a sense of community outside of Mass.

One person spoke about the difficulty of dealing with the death of a loved one, and another wanted a better understanding of proper meditation, like that used in Ignatian spirituality, to help their faith and life. Other topics ranged from joyful experiences to issues they see in the church.

The group then discussed what subject another person mentioned that “touched them.”

“I think that too many Catholics don’t take the time to fully understand what the Mass is all about, and not just the Mass, but other parts of Catholicism,” said one person. “I have found that in sharing our hurt, and sharing and learning more in small groups, that people say, ‘Wow, I didn’t realize that that was part of our faith.’”

Another individual was “very upset” about the dwindling numbers at their church and how their own children and family members don’t practice the Catholic faith, adding: “I look at this age group (at the meeting), what are we averaging, 60 years old?”

“I’m watching the Holy Spirit in the circle,” Paul Brookhyser told the group. “I’m not prepared to talk, I’m just awash with the sharings. I’m so glad this is happening.”

“It’s just the beginning,” Umekwe said the following day. “It’s potentially the start of something great.”

“I know of a couple of people who crave something like this,” Umekwe added, mentioning some younger people he met months prior during the synod dialogue sessions for the Archdiocese of Anchorage-Juneau.

He said he also knows three people who expressed interest but were unable to attend the July 7 meeting.

Luzardo is editor of the North Star Catholic, newspaper of the Archdiocese of Anchorage-Juneau.