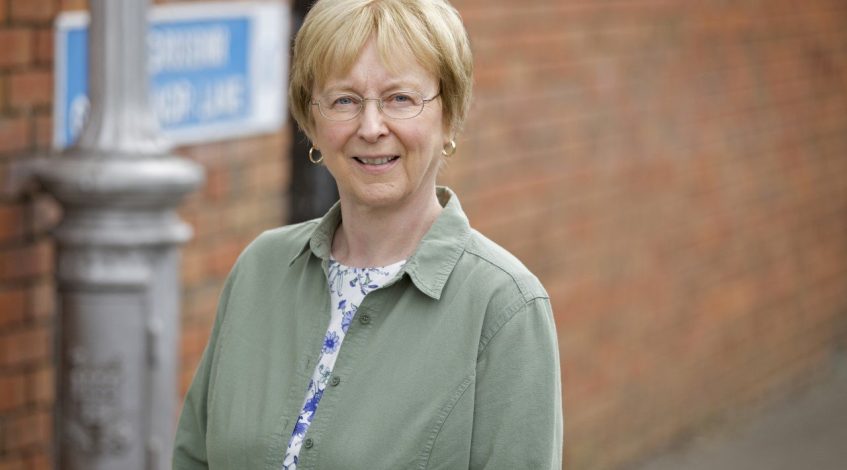 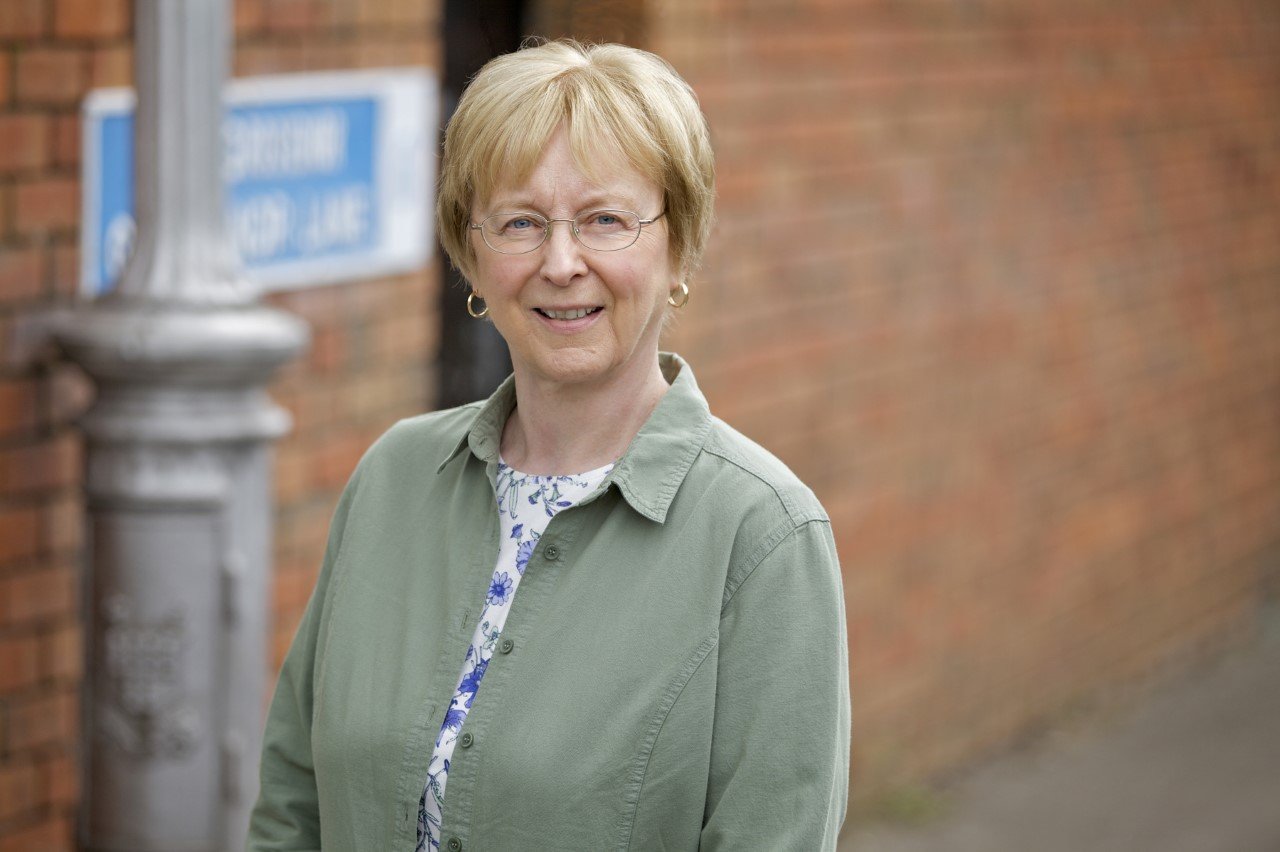 Maritime Canadian writer Anne Emery readily admits that it was the beauty of traditional sacred music that led her from an indifferent practice of the faith to a new appreciation of the eucharistic celebration and the dedication and service of priests.

It’s a transition the author describes masterfully through her character, Father Brennan Burke, wily protagonist who shows up in the majority of her crime/mystery stories.

A resident of Halifax, Nova Scotia, and a parishioner at St. Mary’s Cathedral Basilica, Emery is the author of 12 novels, most of which feature the indomitable Irish-born, Fordham-educated, music- and language-gifted Father Burke who, despite a crooked path to the priesthood, is almost saintly in his reverence for the celebration of the Mass and his openness to the action of grace in times of turmoil.

Emery worked in law and journalism before turning to full-time writing in 2005.

“I have always wanted to write,” Emery told Catholic News Service in a series of interviews. “I loved writing stories in my early grades in school, but it would never have occurred to me to write for a living. I studied English and philosophy in university and earned a master’s degree in political science. In between those studies I got my law degree. So I embarked on a legal career, but began writing my first novel when I was still working at the law firm.”

But part way through the writing of her first novel, “Sign of the Cross,” Emery realized the writing life was too exhilarating to let go. “So I decided to write a series and, fortunately, I had given the characters a background that could be mined repeatedly for future stories.”

Although all the characters in Emery’s novels are convincing and well-developed, it is Father Burke who continues to captivate her readers.

The Father Burke character is described as a liberal in everything about the church, except for its music and the celebration of the Mass.

Part of the fascination is the priest’s backstory. Each of the novels reveals a little more about the priest’s growth and development and his wayward path to the priesthood. Not only is Burke overly fond of drinking and the pub life, he is quick-tempered, aggressive and has little patience for fools and miscreants. More scandalously, it is revealed that Burke fathered a child in his pre-seminary days.

Despite her priest’s all-too-human lapses, Emery makes clear that while Father Burke may have turned his back in the church at times, he has never turned away from God.

The priest “loves the traditional Latin Mass and Gregorian chant, the great music of Palestrina and Victoria, Mozart and other brilliant composers,” Emery added. “But that being said, Burke is not otherwise a conservative-leaning Catholic. In fact, he is liberal with respect to other matters. It’s just that he doesn’t want to lose the beauty of the traditional music and liturgy.”

Consider Father Burke’s comment in this excerpt from the 2009 novel, “Cecilian Vespers”: “This may surprise you, given the schlock you’ve heard in the church ever since the (Vatican) Council. But the council itself wrote that the music tradition of the universal church is a ‘treasure of inestimable value, greater even than any other art.’ Meaning it’s greater than Michelangelo’s ‘Pieta,’ greater than the immense Gothic cathedrals with their priceless, stained-glass windows. Music is pre-eminent because it forms a ‘necessary or integral part of the solemn liturgy.’”

In some ways, Father Burke’s attitude to traditional music echoes Emery’s own spiritual path. “I was raised a Catholic but had turned away from the faith and was out of the church for half my adult life. In a very real sense, the beauty of the music, and the feeling of awe it engenders, was what brought me back to the church.”

But it wasn’t just her character’s love of traditional church music that abetted Emery’s re-embrace of the church. In the course of her research, Emery uncovered ample evidence of the interconnectedness of faith and science.

“Once my interest in the faith was piqued again, I began investigating the rational bases for faith and belief,” Emery said. “I began reading some of the great Catholic and Catholic-convert philosophers, such as Jacques Maritain, Étienne Gilson, Avery Dulles, S.J., among others, and other Christian writers who are experts in science and who demonstrate that there is no contradiction between science and religion. It may be the lawyer in me, but I want my faith to be well grounded in reason. And it is.”

The Father Burke series includes of many of the upheavals in the church in the post-Vatican II era.

As a Halifax-based writer, Emery is not well known in the United States, but she has found great acclaim among Canadian readers, particularly those in the Maritime provinces. Since taking up the writing life in 2005, Emery has won awards in crime writing and general fiction, plus a 2011 silver medal from the Independent Publishers Book Awards for her fifth book, “Children in the Morning.” Her book “Sign of the Cross” won the 2007 Crime Writers of Canada award for best first novel. “Though the Heavens Fall,” a tale of the Troubles in Ireland, won another Crime Writers award for best novel.

Father Burke will next appear in Emery’s “Fenian Street,” a story set in Dublin and New York in the early 1970s. This book, scheduled for release in September, will present a younger Father Burke.

Her most recent release, “The Keening,” is a stand-alone historical novel set in Ireland over two distinct time periods — the late 16th century and the present day. Although this new release does not feature Father Burke, it features a collection of Irish/Gaelic characters looking to survive during and as a result of the English conquest of Ireland.

Emery considers Father Burke “an exemplar” of the Catholic faith who, despite his rough edges, is an intellectual theologian capable of the occasional mystical experience.

“I suppose I’m a writer who happens to be Catholic,” Emery said, “but Father Burke doesn’t just ‘happen’ to be in my stories, so I’m somewhere in the middle of that spectrum. I’m sure some Catholics and other religious people will look askance at some of the rough language my characters use from time to time, and that includes Father Burke and his bishop. But certain words have less of a stigma about them among the Irish. And I’m very keen on realistic dialogue.”

Mastromatteo is a writer and editor from Toronto.