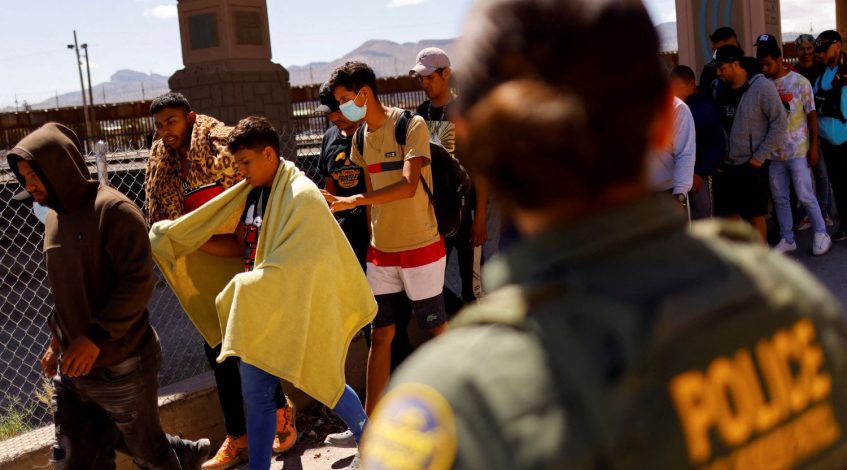 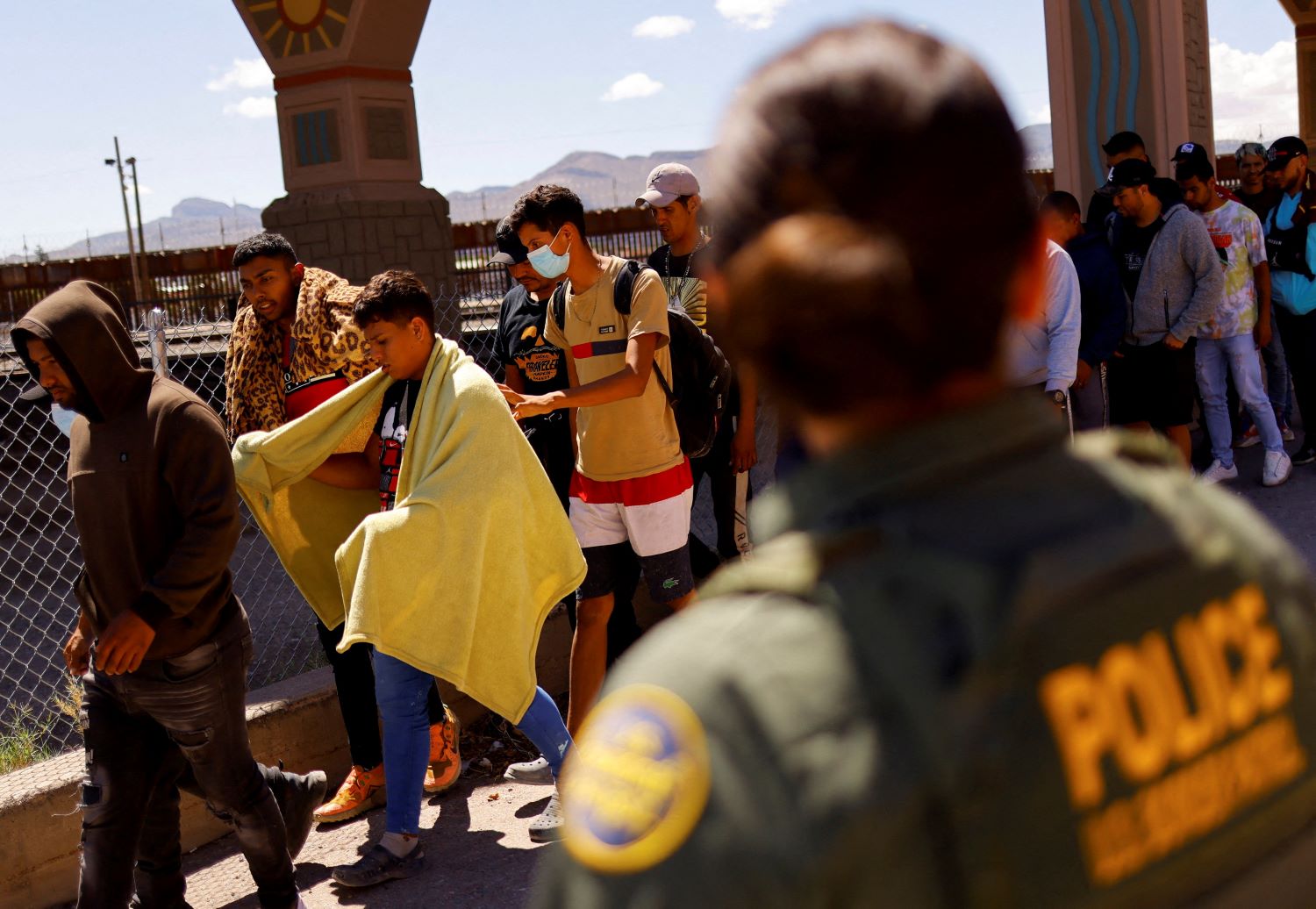 WASHINGTON (CNS) — Jesuit Refugee Service/USA has launched the Migrant Accompaniment Network, a nationwide group of volunteers “who will engage those who have recently arrived in the U.S. with their integration into welcoming communities,” the organization said in a Sept. 14 announcement.

“The network we are building will provide a way for the many people who want to help newcomers in their community to accompany them and to advocate for migrants, refugees and those seeking asylum in the United States,” Joan Rosenhauer, executive director of JRS/USA, said in a statement.

The new network will work “to serve those in need” in collaboration with the Kino Border Initiative and the Ignatian Solidarity Network and will collaborate with partners in Mexico border cities, as well as throughout Mexico and Central America.

The JRS/USA announcement on the network came a few days ahead of the U.S. Catholic Church’s observance of National Migration Week Sept. 19-25.

The week is “an opportunity for the faithful to reflect on the circumstances confronting migrants, refugees, and victims of human trafficking, among others,” said a Sept. 16 news release from the U.S. Conference of Catholic Bishops.

The weeklong observance customarily concludes with the Vatican’s World Day of Migrants and Refugees on the last Sunday of September.

The theme chosen by Pope Francis for the Vatican’s observance is “Building the Future with Migrants and Refugees,” and this same theme is being used for National Migration Week.

“There has never been a more critical moment to reflect on the issue of migration, as we witness, for the first time in history, over 100 million forcibly displaced persons in the world,” said Auxiliary Bishop Mario E. Dorsonville of Washington, chairman of the USCCB’s Committee on Migration.

“This week provides a special opportunity for encounter, accompaniment and prayer, as well as a chance for Catholics and others of goodwill to join together in support of those who depend on our collective voice,” he said in a Sept. 16 statement.

Bishop Dorsonville said he is “especially mindful” of several groups of immigrants:

— The “Dreamers,” young adults brought into the country illegally as children who are beneficiaries of the Deferred Action for Childhood Arrivals program, better known as DACA.

— Those with temporary protections who have made a home in the United States; and agricultural workers in the U.S. without documentation.

All of these immigrants “have an important role to play in building the future of our country — just as they have a role in building the kingdom of God,” the bishop said. “May this week help us to experience a renewed sense of what it means to live as brothers and sisters, traveling together on the same journey.”

National Migration Week has been observed by the Catholic Church in the United States since 1980 — the same year the landmark Refugee Act was enacted into law.

Among other provisions, the law raised the annual ceiling for refugees from 17,400 to 50,000; created a process for reviewing and adjusting the refugee ceiling to meet emergencies; and required annual consultation between Congress and the president.

In announcing the Migrant Accompaniment Network, JRS/USA said Jesuit affiliated organizations and individuals, as well as those in other religious congregations, churches or migrant serving organizations will be invited to participate in welcoming and accompanying recently arrived individuals during their transition to living in a new environment.

Information on how to volunteer with the network can be found online at https://www.jrsusa.org/jrs-usa-migrant-accompaniment-network.

“Integrating into a new community, especially in a new country, is an extremely difficult part of someone’s life,” Maria Torres, JRS/USA’s senior manager of border programs, said in a Sept. 14 statement.

“Through the dedicated volunteers that are part of our network, those who have already experienced hardship will have an easier time as they settle into their new communities,” Torres added.

Editor’s Note: Educational materials, advocacy opportunities and other resources for National Migration Week are available online at https://justiceforimmigrants.org/take-action/national-migration-week. Vatican resources related to the World Day of Migrants and Refugees can be found at https://migrants-refugees.va/world-day-of-migrants-refugees.