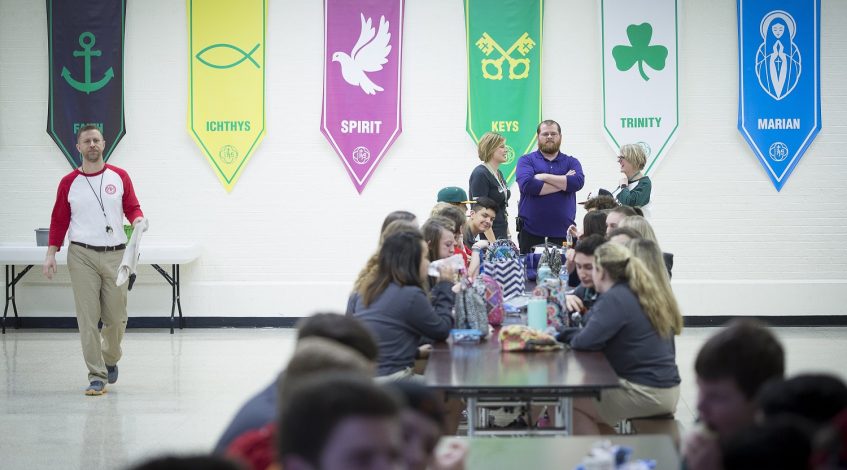 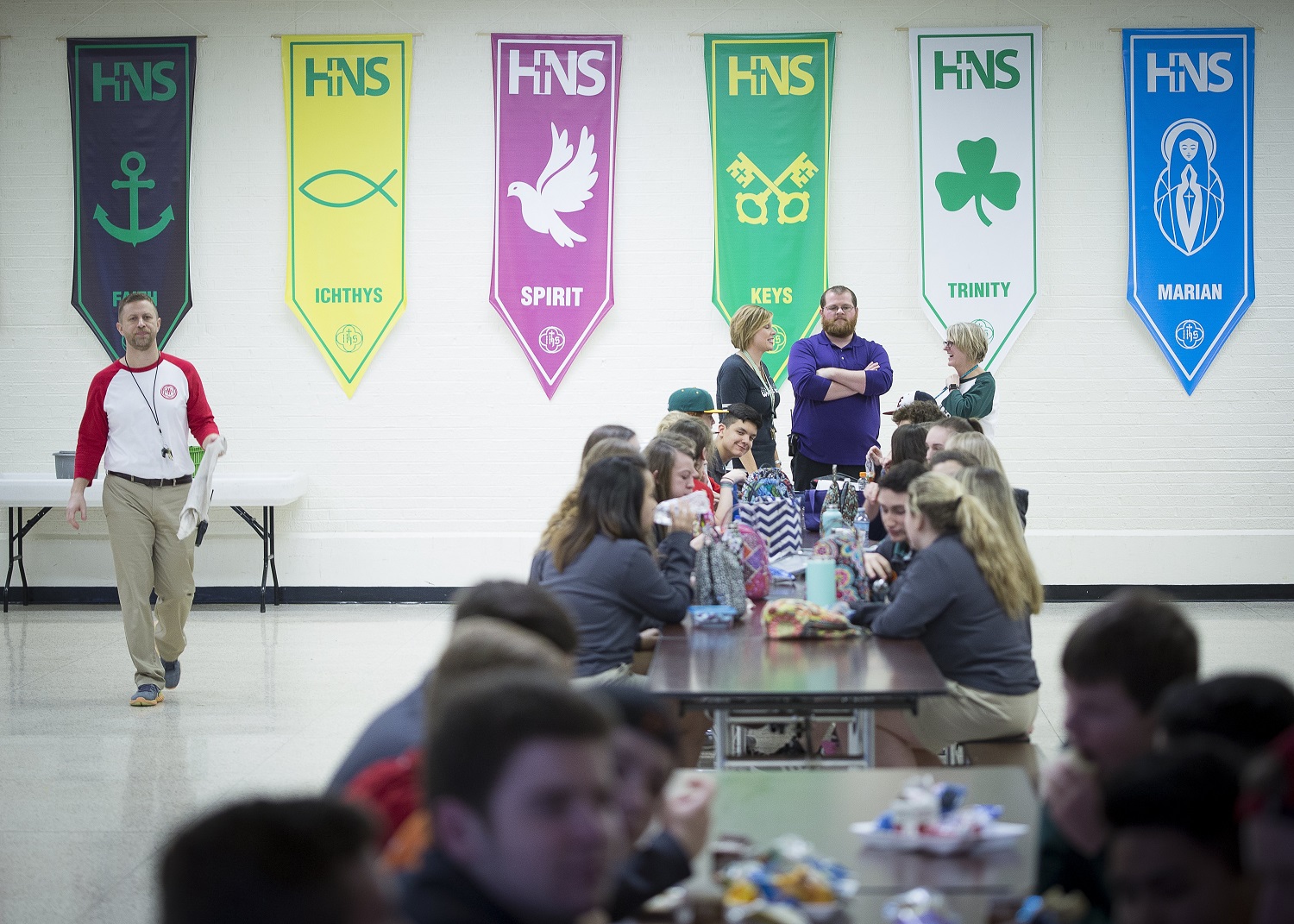 WASHINGTON (CNS) — A number of Catholic and other faith-based associations and groups, including dioceses, have joined in supporting an amicus brief filed in a court case on how the Biden administration’s proposal to broaden the interpretation of Title IX provisions could affect nonprofit organizations, including private schools.

“Although Title IX has received the most attention for its impact on athletics, especially regarding women at the college level, it applies to a variety of K-12 educational programs and has been adapted by most other federal agencies to govern workplace policies,” the National Catholic Educational Association said in an Aug. 23 statement.

“If schools are recipients of federal financial assistance, the obligations of institutions that receive this assistance are addressed in several civil rights laws and employment regulations,” the NCEA said.

“New interpretations of these laws and regulations have raised questions and concerns about the applicability of such to Catholic schools that received equitable services, not funds,” it said.

In two recent court decisions, the judges decided that federal tax-exempt status constitutes federal financial assistance, which in turn affects how Title IX is applied to schools and other tax-exempt nonprofits. The association’s brief calls for reconsideration of those decisions.

Title IX is the most commonly used name for the federal civil rights law in the United States that was enacted as part of the Education Amendments of 1972. It prohibits sex-based discrimination in any school or any other education program that receives funding from the federal government.

The Department of Education under the Biden administration has issued a proposed rule change to Title IX to combat sexual discrimination in schools by boosting victim protections and modifying language to include sexual orientation and gender identity for LGBTQI+ students.

One of the two recent court rulings came in a lawsuit brought by Concordia Preparatory School, a coeducational parochial secondary school serving grades 6-12 in Towson, Maryland.

The U.S. District Court in Maryland rejected the school’s arguments that it was not subject to Title IX and agreed with the plaintiffs that the school’s tax-exempt status represented federal financial assistance sufficient to subject the school to Title IX.

On Aug. 4, Concordia Preparatory School filed a motion to reconsider the District Court’s ruling or alternatively appeal to the 4th U.S. Circuit Court of Appeals, which based in Richmond, Virginia. The circuit includes Maryland.

In the second case, the U.S. District Court for the Central District of California reached the same result as the Maryland court July 25.

This case involves a female student who played football for a public school that competed against an independent school, Valley Christian Academy.

The female student claimed Valley Christian Academy had violated her rights under Title IX because the academy prohibited her from participating in football competition against the independent school.

The plaintiff argued the Christian school was subject to Title IX because it was a 501(c)(3) institution and because it has accepted a loan under the federal Paycheck Protection Program.

The loans, backed by the Small Business Administration, helped businesses and other employers, like schools, keep their workforce employed during the COVID-19 pandemic.

“This new interpretation triggers obligations, in those jurisdictions, not only under Title IX, but also Title VI, which has no religious exemption,” the NCEA said. “These (regulations) contain many burdensome requirements, including personnel to administer compliance, that would be nearly impossible for small or modest-sized private schools in terms of time, finances and paperwork.”

Title VI of the Civil Rights Act of 1964 prohibits discrimination on the basis of race, color, or national origin in any program or activity that receives federal funds or other federal financial assistance.

“Historically, most independent schools have not been subject to Title IX of the Education Amendments Act of 1972 because they do not accept federal funds,” said McGuireWoods, an international law firm with headquarters in Richmond. Among its many clients are nonprofit entities.

“Many independent schools carefully evaluate whether to accept certain funds so they can control whether they are subject to Title IX,” it said.

During the pandemic, some independent schools “cautiously accepted federal financial assistance” under PPP “with an understanding that, based on guidance from the Department of Education, doing so would require compliance with Title IX only until the PPP loan was fully forgiven or repaid,” said McGuireWoods.

But these recent court rulings on federal financial assistance and nonprofits “may have important consequences for independent schools and tax-exempt organizations across the United States,” the firm said.

“While this is being litigated, Catholic schools are encouraged to participate in programs as they have been doing,” NCEA said in its statement.

Editor’s Note: The U.S. Department of Education’s proposed rule for changes to Title IX — “Nondiscrimination on the Basis of Sex in Education Programs or Activities Receiving Federal Financial Assistance” — was published by the Federal Register July 12, opening a 60-day comment period. That period ends Sept. 12. The full document can be viewed online at https://bit.ly/3pHJR4H. Comments can be filed on the Federal Register site, https://bit.ly/3dWUJc1.