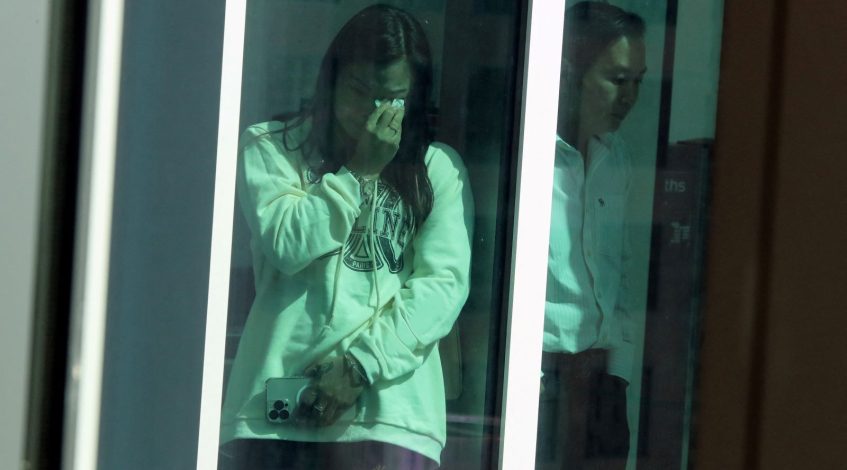 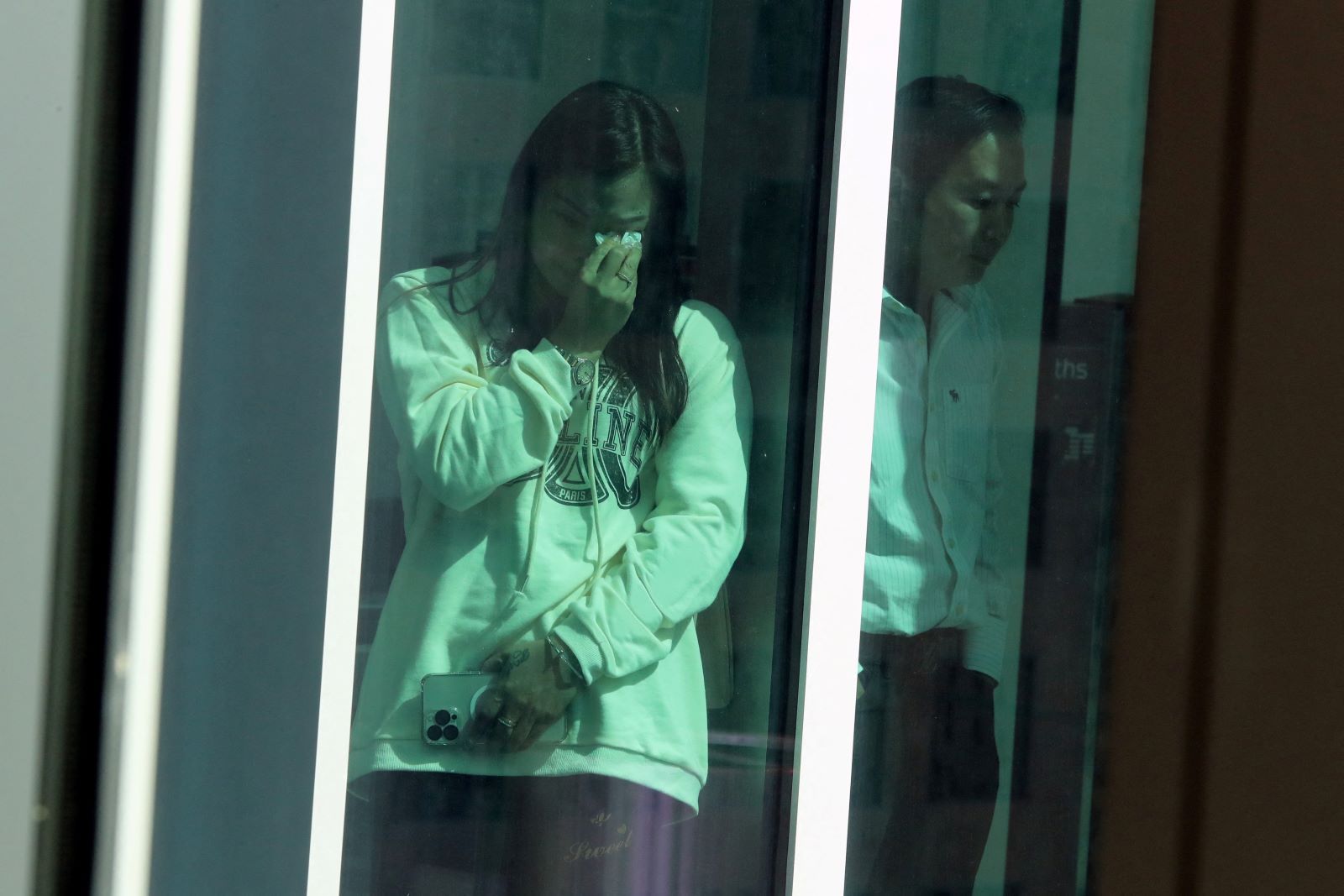 MIAMI (CNS) — There is “no question” the actions of the Parkland, Florida, school shooter “were heinous,” but “a sentence of life in prison without the possibility of parole is a severe and just punishment,” said Miami Archbishop Thomas G. Wenski.

This sentence also will allow Nikolas Cruz, now 24, “to continue to reflect on the grave harm he caused,” the archbishop said in a statement Oct. 13.

Earlier in the day, a jury at the Broward County Courthouse in Fort Lauderdale, Florida, rejected the prosecution’s request for the death penalty in the case and instead recommended life with no chance for parole.

“While not excusing his actions, it is clear that multiple and systemic breakdowns within family services, police and the public school system failed him and the rest of us as well,” Archbishop Wenski said. “Seemingly nobody recognized the inadequacies in Mr. Cruz’s life or the state of his mental health.”

Cruz’s “numerous threats of violence that preceded the mass murder were addressed inadequately, if at all,” he added.

On Feb. 14, 2018, a 19-year-old Cruz used a semi-automatic rifle to kill 14 students and three staff members at Marjory Stoneman Douglas High School in Parkland in Broward County. Fourteen others were wounded.

The teen had been expelled from Marjory Stoneman for disciplinary reasons and was enrolled in a different school in the same district.

Cruz faced 17 charges of first-degree murder and an additional 17 charges of attempted murder. In October of last year, he pleaded guilty to killing 17 people. The plea avoided a criminal trial but set up a sentencing trial to be held a year later. Prosecutors sought the death penalty.

The jury foreman told reporters that three jurors ultimately voted against the death penalty. Florida law requires a jury to be unanimous in deciding on a death sentence.

“The monster that killed them gets to live another day,” said Tony Montalto, according to a New York Times story. His daughter Gina was killed by Cruz.

Cruz’s public defenders argued their client did not deserve the death penalty because he suffers from mental illness and that since he was a child has “exhibited violent, disruptive and troubled behavior.”

Some news reports said Cruz had been “in and out of mental-health treatment.”

When he was 5, his adoptive father died unexpectedly. In a Sept. 12, 2022, story, The Associated Press reported that Cruz’s widowed adoptive mother, Lynda, called sheriff’s deputies to the family’s home “at least two dozen times” between 2012 and 2016 to deal with Cruz or his younger half-brother, Zachary, “or both.”

“Most calls were for fighting, destroying her property, disrespecting her or running away,” AP said. Cruz’s mother died a few months before the shooting, and Cruz and Zachary went to live with family friends.

Shortly after the mass shooting, CNN reported that records obtained by the news outlet the Broward County Sheriff’s Office showed the law enforcement had received at least 45 calls for service relating to Cruz or his brother from 2008 to 2017.

“Willful murder is a heinous crime; it cries to God for justice,” Archbishop Wenski said in his statement. “Yet, while God certainly punished Cain, history’s first murderer, God did not require Cain’s life for having spilt Abel’s blood.”

“Human dignity — that of the convicted as well as our own — is best served by not resorting to the extreme and unnecessary punishment of capital punishment. Modern society has the means to protect itself without the death penalty,” he added.

The 17 victims killed by Cruz “are forever gone to us; and those who were wounded still struggle to recover fully — both physically and emotionally,” the archbishop said. “Their families and all those who fearfully witnessed this abhorrent act of bloodshed will forever be scarred by it.”

Circuit Judge Elizabeth Scherer scheduled a sentencing hearing for Nov. 1. At the hearing, she will formally impose Cruz’s sentence and assign him to a prison.