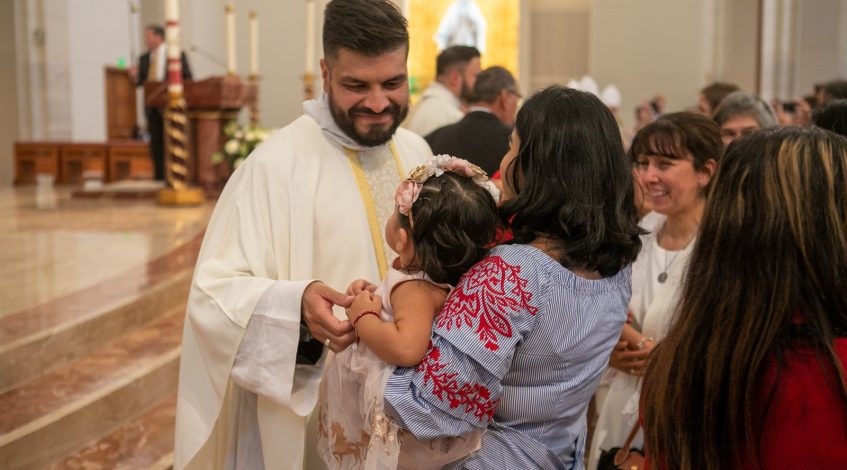 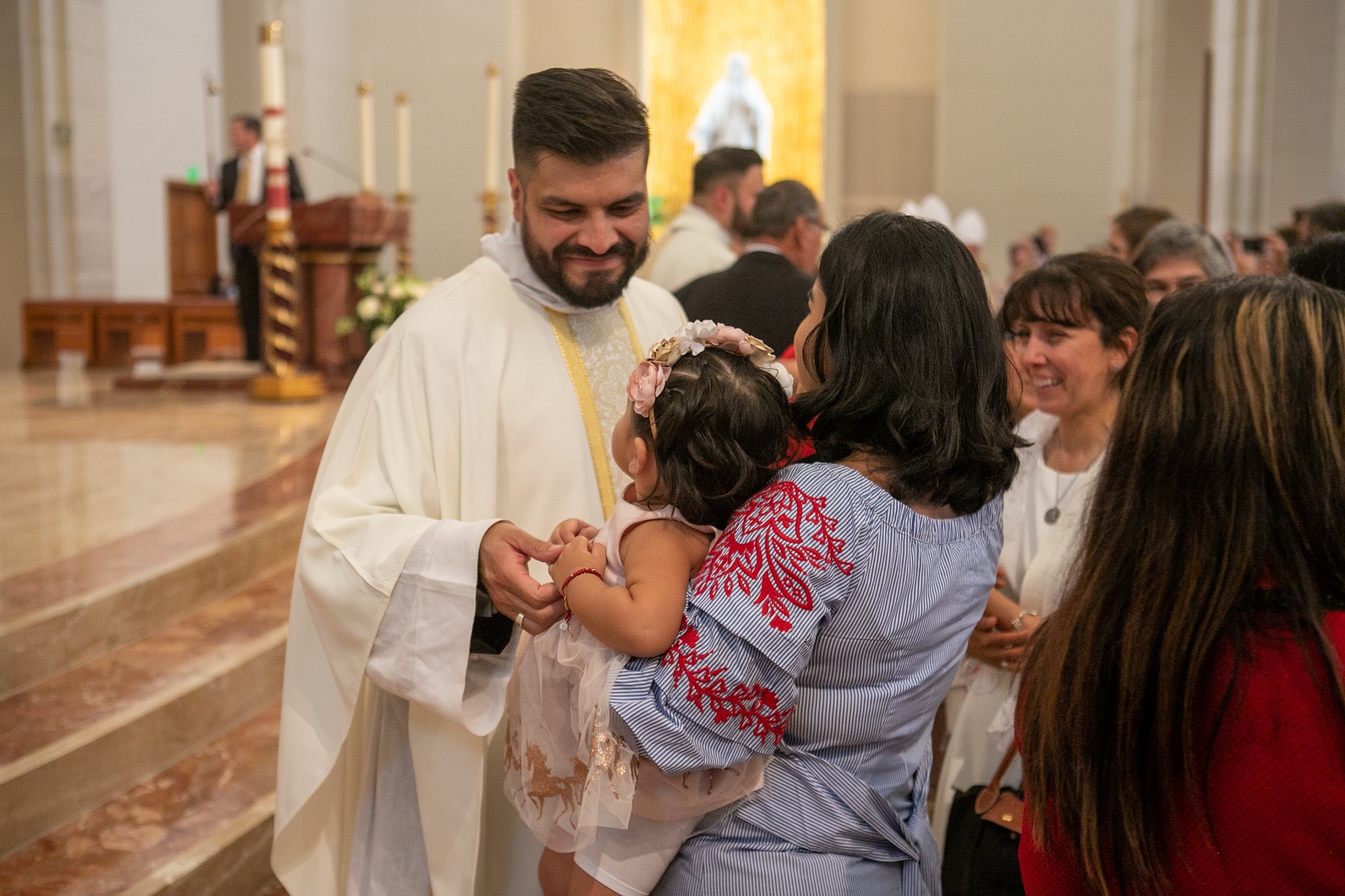 HOUSTON (CNS) — For every Catholic priest in the U.S., there are 1,230 Catholics in the general population.

But that ratio is far greater in the Hispanic community, with 9,925 Hispanic Catholics per every Hispanic priest, according to a national report by the U.S. Conference of Catholic Bishops.

After receiving permission from Cardinal Daniel N. DiNardo of Galveston-Houston, Tyrrell began working with Father Miguel Solorzano, pastor of St. Charles Borromeo Catholic Church in Houston, and his parishioners to create the first Hispanic Serra Club within the archdiocese and the first in the United States.

“As the club becomes firmly established, it would be good to seek members from other predominantly Hispanic parishes within the archdiocese,” Cardinal DiNardo recommended.

The Serra Club, named after the evangelizer St. Junipero Serra, is an international Catholic association of lay men and women of all ages and walks of life committed to promoting vocations to the priesthood and religious life.

The members collaborate with the archdiocese’s Office of Vocations through prayer, different vocational programs and annual membership dues. The group also provides monetary support for seminarians and for discernment retreats and summer camps to learn about the priesthood.

“During the 12th grade, I attended a program called ‘seminarians with their families’ where we met once a week and had a weekend retreat once a month,” he said. “At the end of that year, I entered the seminary full time, so a support program after a vocational retreat is critical.”

But Father Solorzano said there are academic and cultural roadblocks for those seeking vocations in the Hispanic community.

“One of the main challenges is the lack of academic training,” Father Solorzano told the Texas Catholic Herald, newspaper of the Archdiocese of Galveston-Houston. “Without a high school diploma and legal U.S. status, a young man cannot apply to enter the seminary.”

But there are spiritual groups involving the whole family that draw on young people, he said.

One of those groups is the Neocatechumenal Way, implemented in small, parish-based communities of up to 50 people focusing on mission. In 2007 there were around 20,000 such communities throughout the world, with an estimated 1 million Catholic members.

“At St. Charles Borromeo Parish in Houston, most of the vocations to the priesthood have emerged from the Neocatechumenal Way,” Father Solorzano said. “Young people from this group feel the desire to live in a seminary that carries the same spirituality that they experienced in the parish.”

Seminarian Brandon Badillo, 21, said he and his family were among members of St. Charles Borromeo for many years and attended worship with the Neocatechumenal Way.

While he said the group was instrumental, Badillo has felt the “natural pull” to the priesthood since age 7. And coming from a big family — he’s the third of 13 — the call came from God in his heart.

He also attended Catholic schools and served as an altar server at Sunday Masses, at weddings and funerals.

He kept his prayer to become a priest mostly between him and God until he attended the 2019 World Youth Day in Panama.

Badillo shared his discernment process with Father Solorzano and soon the priest hired him to work in the parish office, as well as livestream Masses and help with social media.

He also credits the Serra Club with encouraging his studies and spiritual development, saying its prayer group members sent him cards of support and that the club also gave him financial help.

For much of the summer he has been working at St. Ignatius of Loyola Catholic Church in Spring, Texas, to assist where needed and help the priest there.

In August, he will return as a third-year student to St. Joseph Seminary College in Covington, Louisiana, for philosophy classes and other studies before later transferring to St. Mary’s Seminary in Houston for theology.

In this journey that takes at least seven years of schooling, Badillo is praying to be ordained by 2029. But he said that such a journey starts with a faithful family raising their children in the church.

“We need more Hispanic priests with more and more Hispanics becoming a majority of Catholics in the U.S. All seminarians now need to learn Spanish, but that was my first language at home,” he said. “Our community says, ‘We need more priests, but don’t take my kids — I want grandchildren,’” he added.

St. Charles Borromeo parishioner Mayra Meza Suarez, the first president of the Hispanic Serra Club, said: “We are so excited for the big launch of the first-ever Hispanic Serra Club. This will benefit everyone — the whole community will gain more vocations.”

“Our priests and religious life are in need of our encouragement and love these days,” she said. “We are definitely going to learn along the way with our service. Indeed, we are making history as we embrace this amazing path for our Lord Jesus Christ.”

Zuñiga writes for the Texas Catholic Herald, newspaper of the Archdiocese of Galveston-Houston.