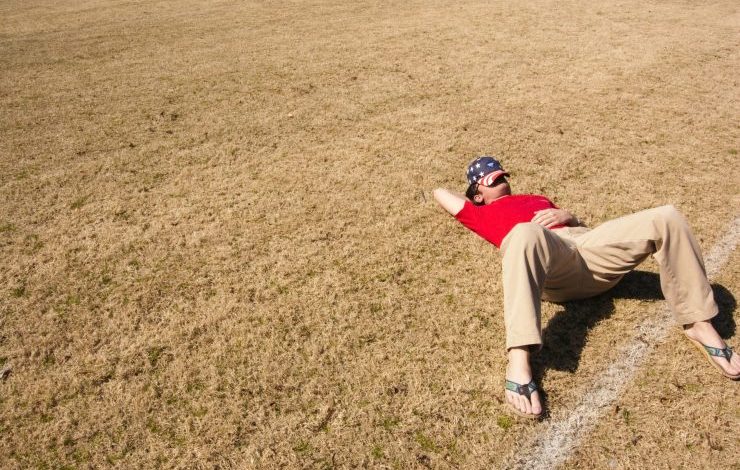 Do you ever feel numb or helpless because of all the problems the world faces each day?

One only has to watch the news or follow the events of the day online to feel completely overwhelmed. Some of the challenges facing the world include ever-increasing threats to our Catholic faith. The Church is accosted on all sides. The culture wars are raging. Christians are being persecuted and even murdered around the world. Statues of the Blessed Mother and our saints are being desecrated, and churches are being burned.  The Church is dealing with a global and ongoing clergy abuse crisis and vocations to the priesthood are dangerously low.  These are real issues which demand a response.

What can we do? How do we engage? Unfortunately, many of us succumb to feelings of indifference and apathy rather than get involved. We may think to ourselves that somebody else will take care of these problems. Maybe we think we have enough to handle already. Perhaps we believe the issues don’t really affect us.

At times, it feels to me like we are living in an isolated little town of our own making called Apathy-ville.

How did we get here?

If we take a candid look around us, it is obvious that we live in a consumer-driven, materialistic society. Advertisers bombard us with messages about how our lives can be so much better if we only had the latest gadget or toy. Additionally, over the last few years, we have seen unparalleled growth in the federal government and its ever-growing influence over the economy, healthcare and education, as well as moral issues such as abortion and marriage.

It seems that so many of us have wrongly placed our faith in material things, the government and ourselves, instead of in Christ and His Church. Political correctness has seeped into our collective consciousness like a disease and made us fearful of saying and doing what is necessary to defend our faith and stand up for what is right and true. If we tolerate everything, it leads one to think that we likely stand for nothing. “I don’t want to offend” often translates into “I am not willing to defend.”

As G.K. Chesterton once said, “Tolerance is the virtue of the man without convictions.”

They said it best

To stimulate more self-awareness and reflection on how we may have arrived in Apathy-ville, I have listed below some quotes which I hope will challenge all of us, make us question our actions and serve as a catalyst for different behaviors. Let’s be honest as we ask ourselves if any of these quotes apply to us.

How do we respond? What can we do?

First of all, we can’t stand on the sidelines and watch. We also must believe that one person can make a difference! At times it seems we have lost our way and forgotten or ignored the teachings of the Church. Archbishop Charles Chaput offers this insight which cuts to the heart of the matter: “What needs to be done by Catholics today for their country? The answer is: Don’t lie. If we say we’re Catholic, we need to prove it. America’s public life needs people willing to stand alone, without apologies, for the truth of the Catholic faith and the common human values it defends. One person can make a difference – if that individual has a faith he or she is willing to suffer for.” (Render Unto Caesar, 197)

The good news is we have many examples to emulate, ranging from the numerous prolife groups who pray outside abortion clinics to the bishops who are challenging government leaders over religious freedom, same-sex marriage and reforming our immigration laws. Some of the greatest examples may be our friends and neighbors who pray constantly for the Church in the quiet of their homes, who write letters to their government representatives and devote time before the Blessed Sacrament in prayer for the blessing of the Church, priests and religious. In addition, there are also those who offer financial and personal support to those in critical need. Also, remember our priests and the incredible job they do in serving their parishes. We clearly have examples to follow, but far too many of us have only been watching, tolerating and…turning away.

Want to join me in getting out of Apathy-ville? Next week, we will look at five ways to escape.

Photo by Sam Solomon on Unsplash