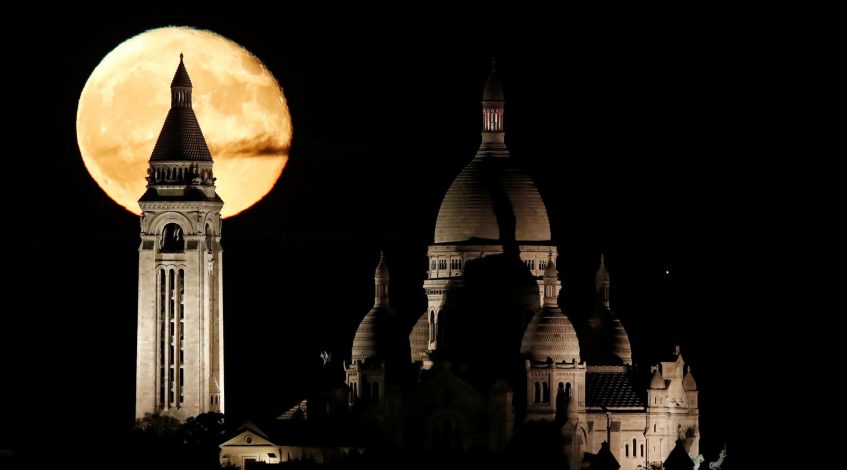 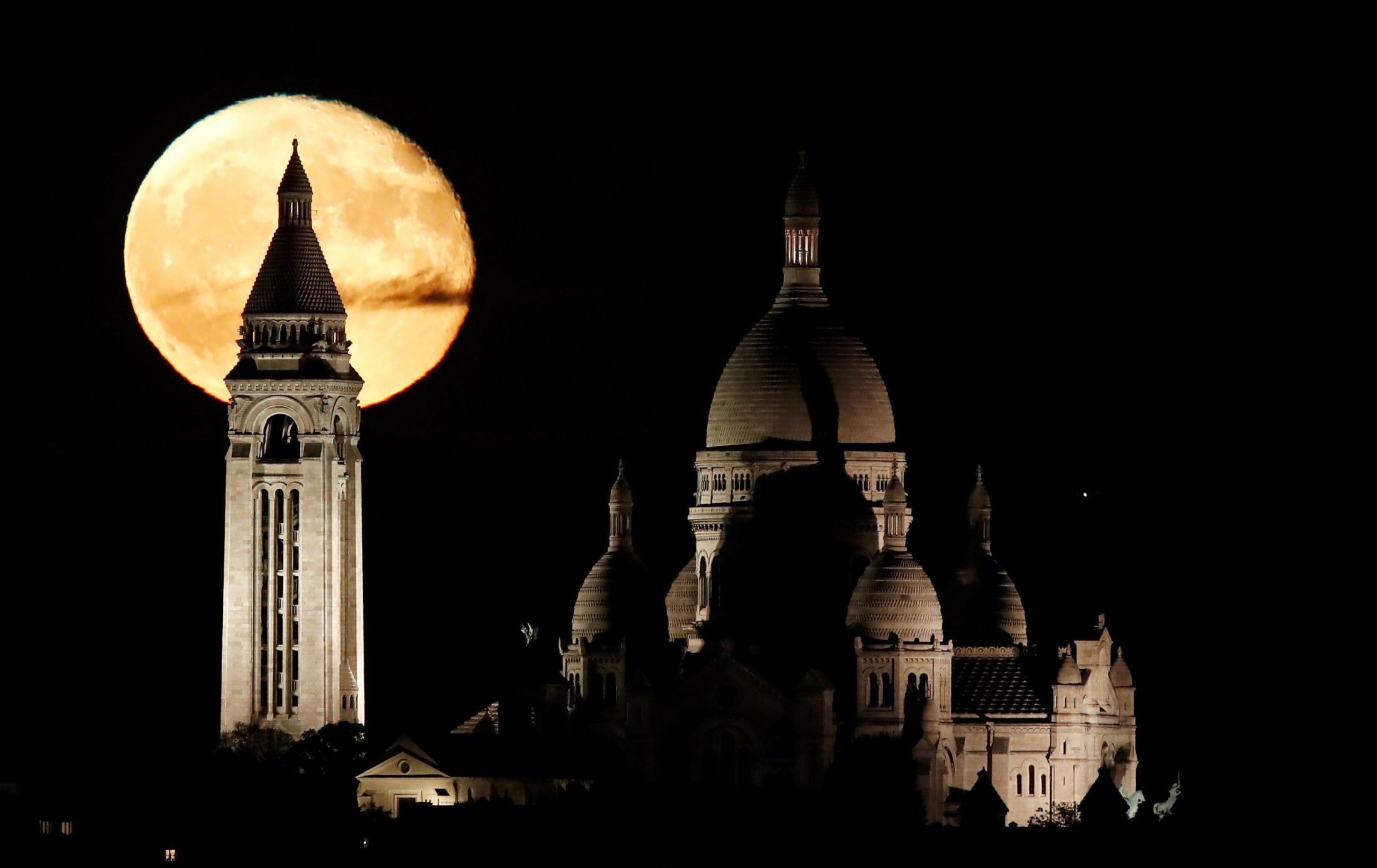 OXFORD, England (CNS) — French parliamentarians warned that thousands of historic churches, many dating from the Middle Ages, will have to be sold or demolished unless government officials allocate resources to maintain them.

“Like other Western countries, France faces questions over the future of its religious heritage given society’s growing secularization,” a report for the French Senate said.

“As true common goods, these buildings have not just spiritual, but also historical, cultural, artistic and architectural value. They structure landscapes, define territorial identities, and provide vectors for transmitting local and national memory, as well as contributing to the quality of the living environment,” it said.

The authors, Senators Pierre Ouzoulias and Anne Ventalon, said they were tasked with recommending ways to save France’s 100,000 religious sites, following “pleas from distraught mayors” unable to meet upkeep obligations under the country’s 1905 church-state separation law.

Catholic churches in France were legally declared state property more than a century ago, requiring local governments to maintain them at public expense while allowing their use for Masses.

The report said more than 40,000 sites predate the 20th century, with 15,000 protected as historic monuments, but that many lacked proper maintenance, especially in rural areas.

At least 500 churches are permanently closed to any religious functions, the report said, while up to 5,000 would have to be sold or demolished because of dilapidation by 2030.

“The risk is less that these buildings will pass into private ownership than that they will no longer be used and properly maintained to the point of making their demolition inevitable,” the report said.

With church attendance plummeting and many of the country’s 36,000 parishes without resident priests, local government officials have repeatedly complained the requirement to maintain the churches imposes impossible financial burdens.

Among its nine recommendations, the report called for a comprehensive national inventory, identifying churches of special interest, measures to prevent illegal trafficking of religious objects, and efforts to counter a “general indifference” by “resocializing” places of worship.

“Only by enabling these buildings to become meaningful and useful again for a large part of the population can safeguarding the religious heritage be guaranteed,” the report said.

“Transforming religious buildings into ‘communal houses’ does not contradict their religious vocation, but rather signifies a return to sources. Until the French Revolution, religious and human activities coexisted within the churches,” the report explained.

The authors said France’s Catholic bishops’ conference favored a greater “shared use” of churches for “non-religious activities compatible with their religious character” as a way of “safeguarding and valorizing” the Christian heritage.

They added that it would be unwise to modify the 1905 law to allow the “partial decommissioning” of churches by local officials.

Similar problems have occurred in other European countries, including the Netherlands, where Cardinal Willem Eijk of Utrecht put the archdiocese’s gothic-style St. Catherine’s Cathedral up for sale in 2019.