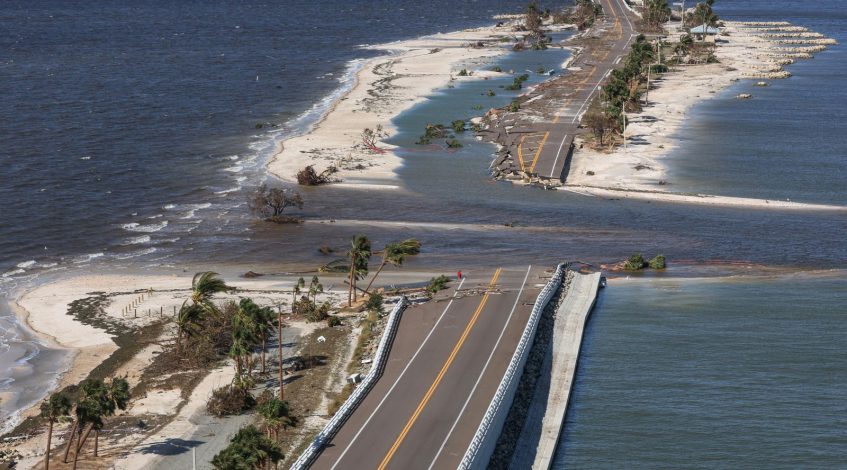 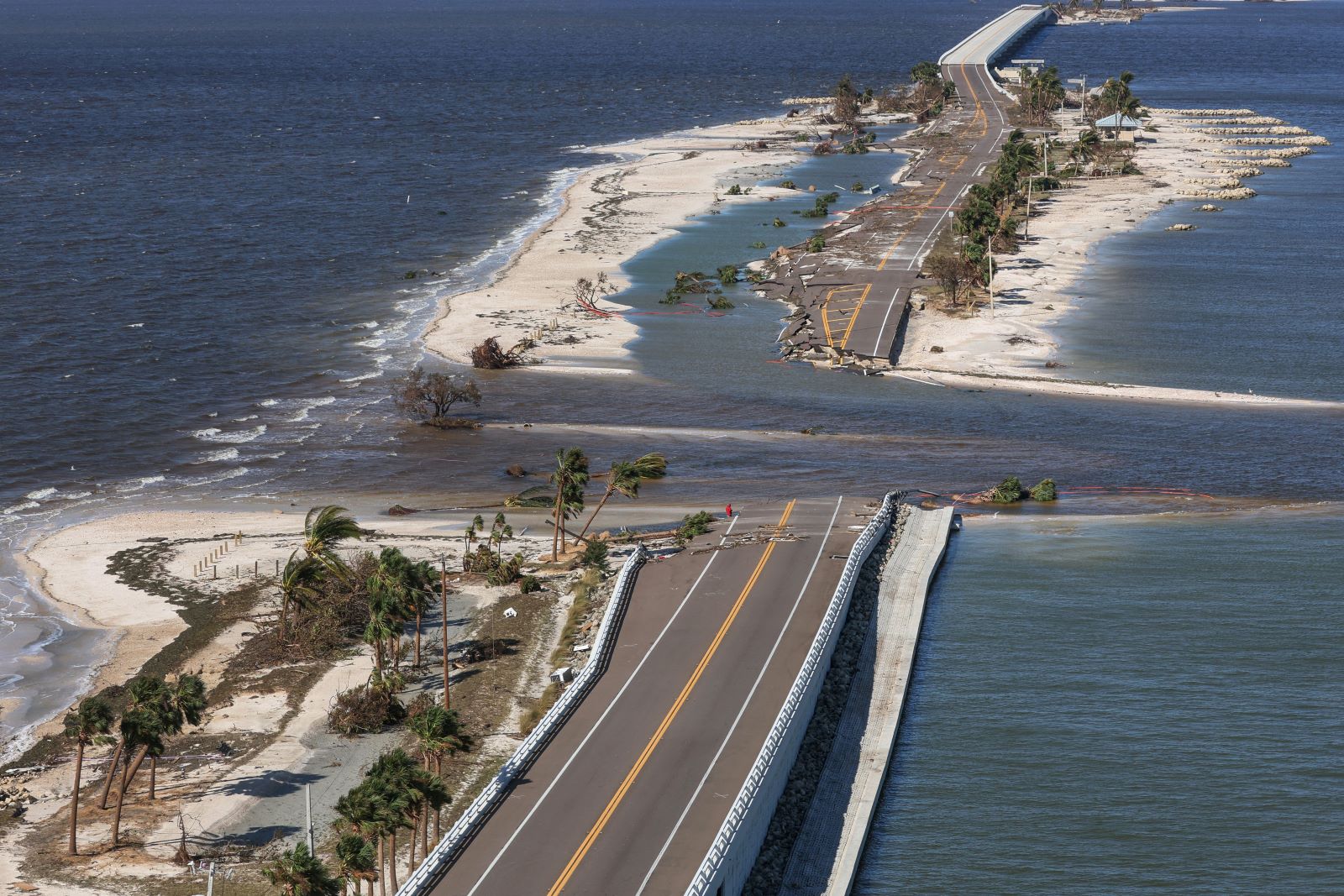 WASHINGTON (CNS) — Authorities in Florida continued rescue efforts Sept. 30, and Catholic parishes and dioceses in the U.S. moved rapidly to collect aid in the aftermath of Hurricane Ian as U.S. President Joe Biden said it could take years to rebuild what was destroyed.

Though Ian was downgraded to a tropical storm after wrecking swaths of Florida, it regained strength and regrouped as a hurricane before heading toward South Carolina. Biden approved an emergency declaration to send federal help before it made landfall in Charleston Sept. 30.

The Diocese of St. Petersburg, Florida, will hold a special collection at its parishes in October to help with the damage including in the neighboring Diocese of Venice and is asking for others to help at https://www.dosp.org/disasterrelief.

“Our hearts are moved with compassion for all those who have suffered damage and destruction due to Hurricane Ian, especially our brothers and sisters in the Diocese of Venice,” St. Petersburg’s Bishop Gregory L. Parkes said of the diocese that suffered the brunt of the damage.

At least 21 fatalities were confirmed by midday Sept. 30, though Biden said Sept. 29 that authorities suspected there will be “substantial loss of life.”

On Sept. 30, he pleaded with those in the Carolinas about to face the hurricane’s wrath to heed warnings. He told Floridians the federal government would do all it could to help, particularly to rescue people and other recovery efforts. He also announced that 44,000 utility workers were working to restore electricity for the more than 2 million who have been without power since the hurricane struck.

“It’s not a crisis for Florida, it’s an American crisis,” Biden said during the news conference.

He said the situation on the ground was “far more devastating” than initially believed and “is likely to rank among the worst in the nation’s history.”

In the Diocese of Venice, Bishop Frank J. Dewane gave thanks via Twitter for those who prayed for people in the path of the hurricane.

“Damage is still being assessed, but it is clear that the devastation in the Diocese is widespread,” he wrote. “There are several crews already at work throughout the Diocese, and Catholic Charities is putting their local team into action. We are grateful for all those who have helped, and continue to help, during this difficult time.”

In Charleston, South Carolina, Bishop Jacques e. Fabre-Jeune offered Mass hours before the storm made landfall “for the protection of all people affected by Hurricane Ian and especially for our essential personnel working to keep us safe,” the diocese said on its Facebook page.