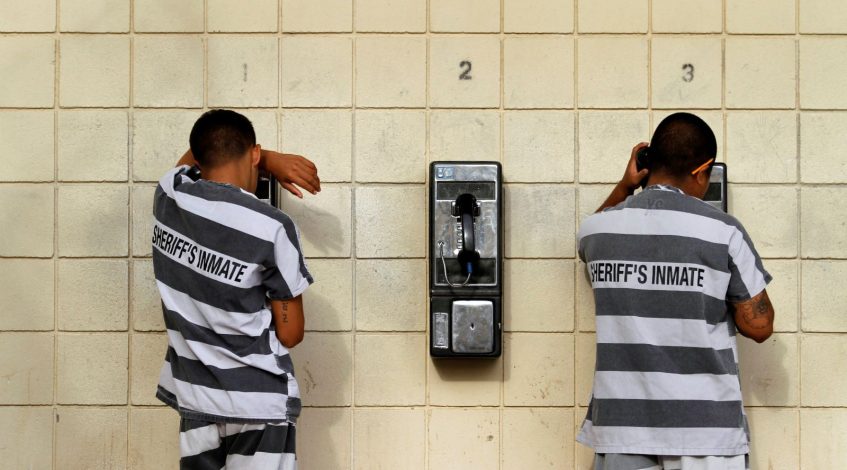 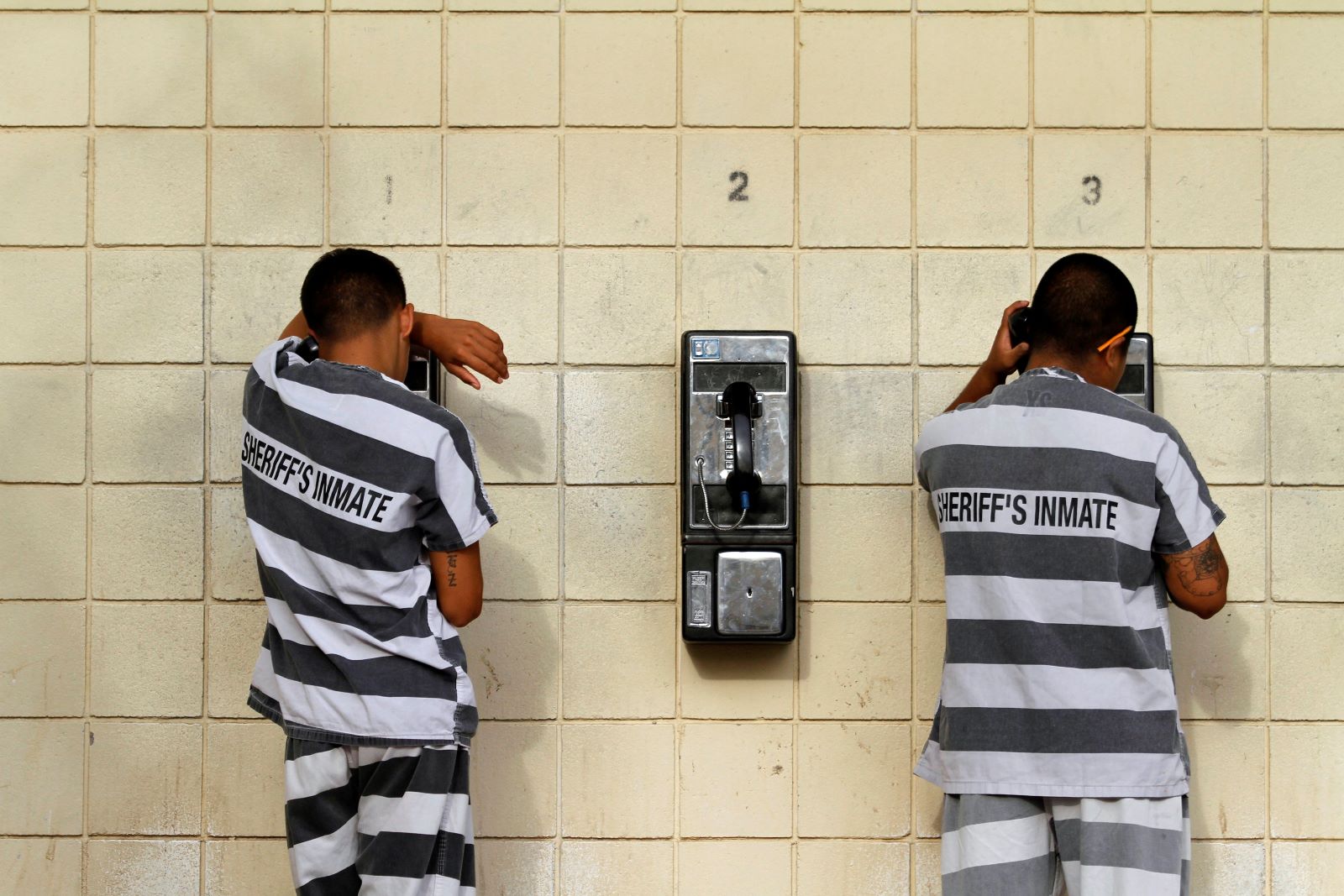 WASHINGTON (CNS) — The Federal Communications Commission has authorized that technology be made available to inmates with hearing disabilities so that they may be able to communicate with loved ones and lawyers.

The FCC, which took the action Sept. 29, also imposed a price cap on what any inmate using such services would have to pay.

The FCC estimates there are about 175,000 people in the nation’s prisons, jails and correctional facilities with hearing impairments including deafness that could make use of such services, which could include video monitors and cameras to communicate in American Sign Language.

The vote on these matters came during the FCC meeting and was unanimous, a rare sign in a capital with deep political fissures.

The U.S. Conference of Catholic Bishops has long called for reductions in the sky-high prices prisoners pay for outside phone calls.  The FCC’s move is one step to address the issue, and a second, more broad measure is awaiting action in Congress.

But the metaphorical applause over the FCC vote was loud and long.

“We are celebrating this action to bring equity to incarcerated people with disabilities,” said a Sept. 29 statement by Cheryl A. Leanza, policy adviser for the United Church of Christ’s Media Justice Ministry. The FCC she added, “has focused on bringing down costs many times and has finally been able to bring people with disabilities more fully under its umbrella of protection.”

“We applaud the FCC’s action to ensure accessible communications services for incarcerated people with disabilities, and eagerly await a decision that requires provision of these services without exception and without cost to the consumer,” said a Sept. 29 statement by Ariel Nelson, staff attorney at the National Consumer Law Center.

Blake E. Reid, counsel to Telecommunications for the Deaf and Hard of Hearing, lamented in a statement released the same day that “incarcerated people with disabilities … have long been denied not only equitable access to stay connected with their families, friends, advocates, and networks of support, but deprived of basic civil and human rights to communication and language — with profound, unjust, and deadly consequences.”

“More action is needed, including robust enforcement of disability laws and support from the Department of Justice, to realize the goals of this order,” Reid added.

There are another 1.6 million people behind prison walls and bars not yet eligible for any relief from the onerous prices now being charged them to make contact with family members and attorneys.

On average, inmates’ calls can cost nearly $6 for 15 minutes. Some prisons charge a dollar or more per minute, according to the Prison Policy Initiative, an advocacy group.

To pay for their calls, inmates use prison accounts — provided they have them — but funds in these accounts are low due to the minimal pay they get for their work inside the prison. Governments’ budgets for jailing prisoners are stretched thin and have placed inmate calling issues low on the priority list.

For-profit prison companies bid out inmate-calling contracts, another source of revenue for the companies. And the firms winning the contracts make sure they profit by charging the highest prices possible to prisoners with or without hearing difficulties.

But along comes word that California will make phone calls free to all prisoners. The day of the FCC’s vote, Gov. Gavin Newsom signed a bill into law that places the estimated $12 million annual cost for calls made from — or received in — prison on the state’s corrections department.

The cost will be less than 1% of the department’s $14 billion budget. There are 93,000 people in custody in state prisons.

California joins Connecticut as the only state with free calls inmates to make and receive.

The only exceptions to the FCC’s order are those facilities that house fewer than 50 inmates or do not have broadband access.

While advocates have hailed the FCC’s moves, they acknowledge that it covers just 9% of the prison population. The other 91% are not better off than they were before.

That’s why those advocates are pushing Congress to pass the Martha Wright-Reed Just and Reasonable Communications Act, which would give the FCC the authority it needs to ensure both just and reasonable rates, and equitable access, for all communications by incarcerated people.

The FCC itself may not yet be through with the issue, congressional action or not. “We are also committed to continuing the effort to ensure calling rates are fair for all,” said FCC chairwoman Jessica Rosenworcel in a Sept. 29 statement.

“That is why today we take further action to reform our rules to lower the caps on ancillary service charges and put an end to abusive tactics like providers refusing to refund balances on inactive accounts,” she said.