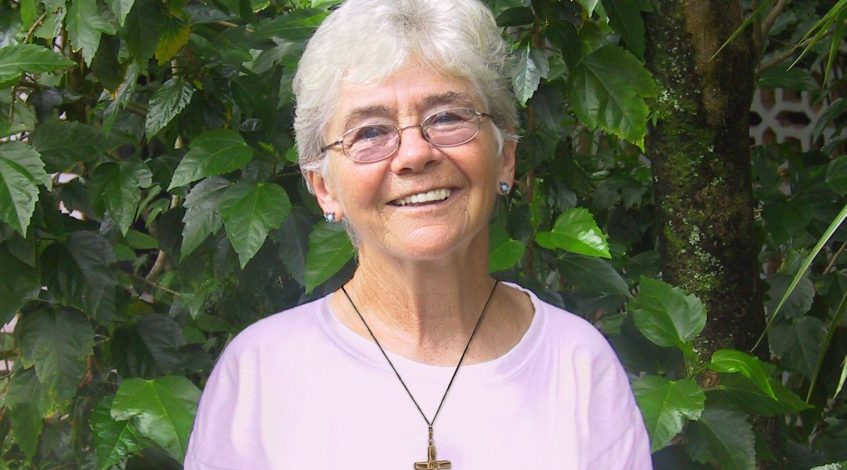 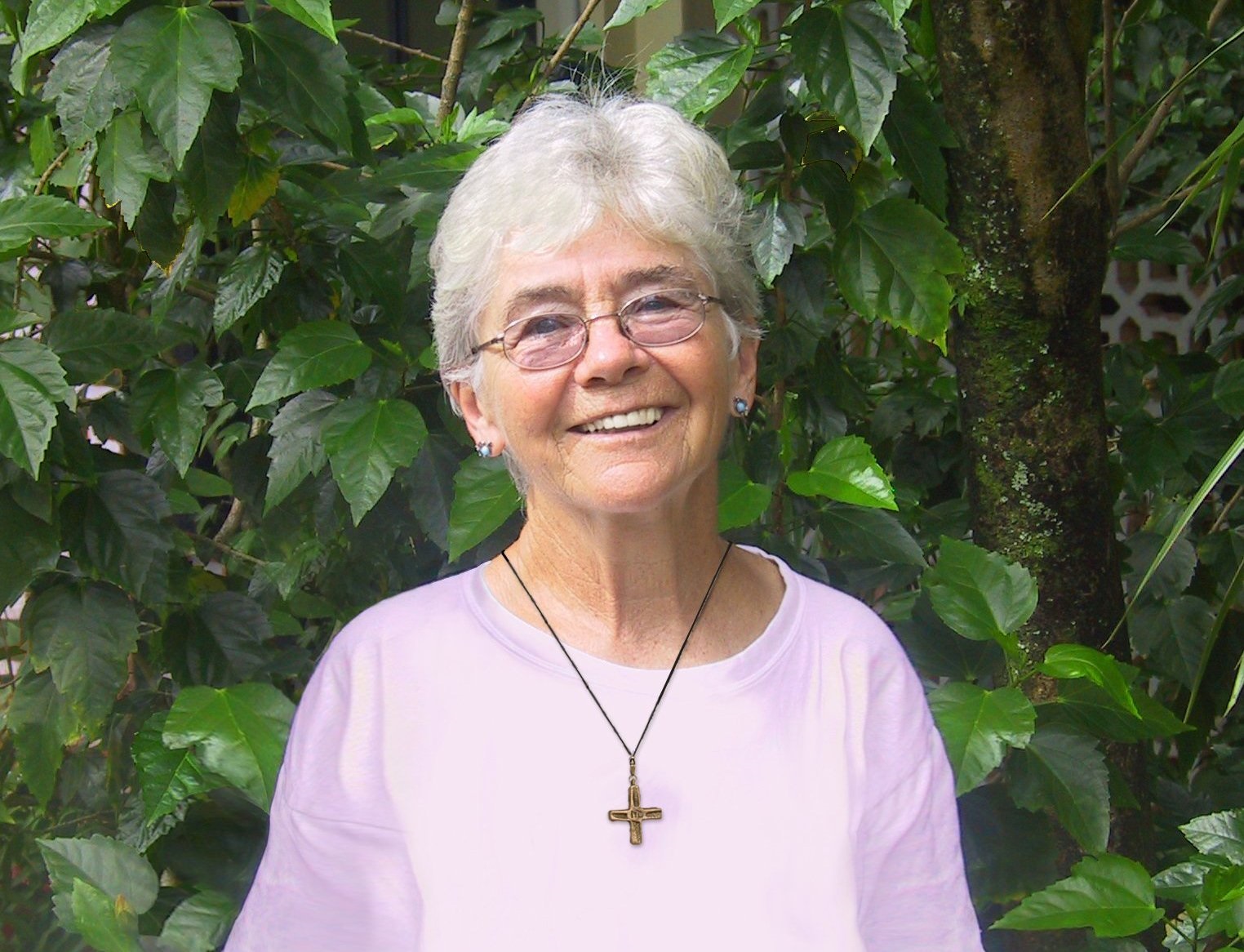 SÃO PAULO (CNS) — It took just four days between the creation and the revocation of the settlement named for a U.S.-born nun intended to give 73 rural families deeds to public land in Brazil’s Amazon region.

The Institute for Colonization and Agrarian Reform, or INCRA, created the Sister Dorothy Stang Settlement Project July 1. However, the entity revoked the project July 4, noting that “an error of instruction” was made and further studies needed to be done.

“INCRA was pressured by farmers and agribusiness politicians to rescind the order,” Sister Jane Dwyer, a Sister of Notre Dame de Namur and a friend of Sister Stang, told Catholic News Service.

Sister Stang, also of the Notre Dame de Namur congregation, was assassinated in 2005 in Anapu, Brazil, while organizing support to protect the Amazon forest and the rights of longtime rural residents.

According to Sister Jane, as she is known in the region, INCRA’s order was not canceled, but it was revoked. “So we are still hopeful these people will be able to acquire the deeds to this land,” she said.

“These families have been living there for years, farming, raising animals. But it’s still public land, we need to legalize it so they can have their names on the land,” she explained.

Sister Jane has lived in Anapu since 1999 and is a member of the Land Pastoral Commission, which is linked to the Catholic Church. She and Sister Stang went to the Amazon region to work with peasants for their rights under Brazil’s agrarian reform.

Groups linked to agribusiness opposed creation of the settlement.

Sister Jane said the government already has created other settlements on public lands in Anapu, but she believes large farmers are angry because INCRA named this settlement after Sister Stang.

“We (Sister Jane and Sister Stang) are considered bandits by these farmers, but they (peasants) were already here. We simply helped the people to hold on to their land,” she said.

Peasant farmers have been under threat since 1996, she said. “This is constant. It didn’t stop after Dorothy’s death in 2005. It’s still the same,” she added.

Land commission data shows that 19 rural workers have been killed because of agrarian conflicts in the area from 2015 to 2019.

As for the tribute, Sister Jane said she thinks her friend would be happy, but that women and men religious working in the region do not seek recognition for their efforts.