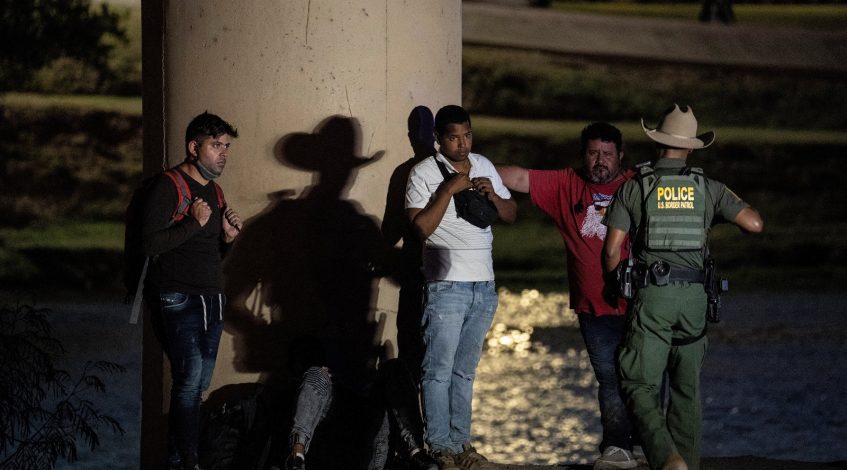 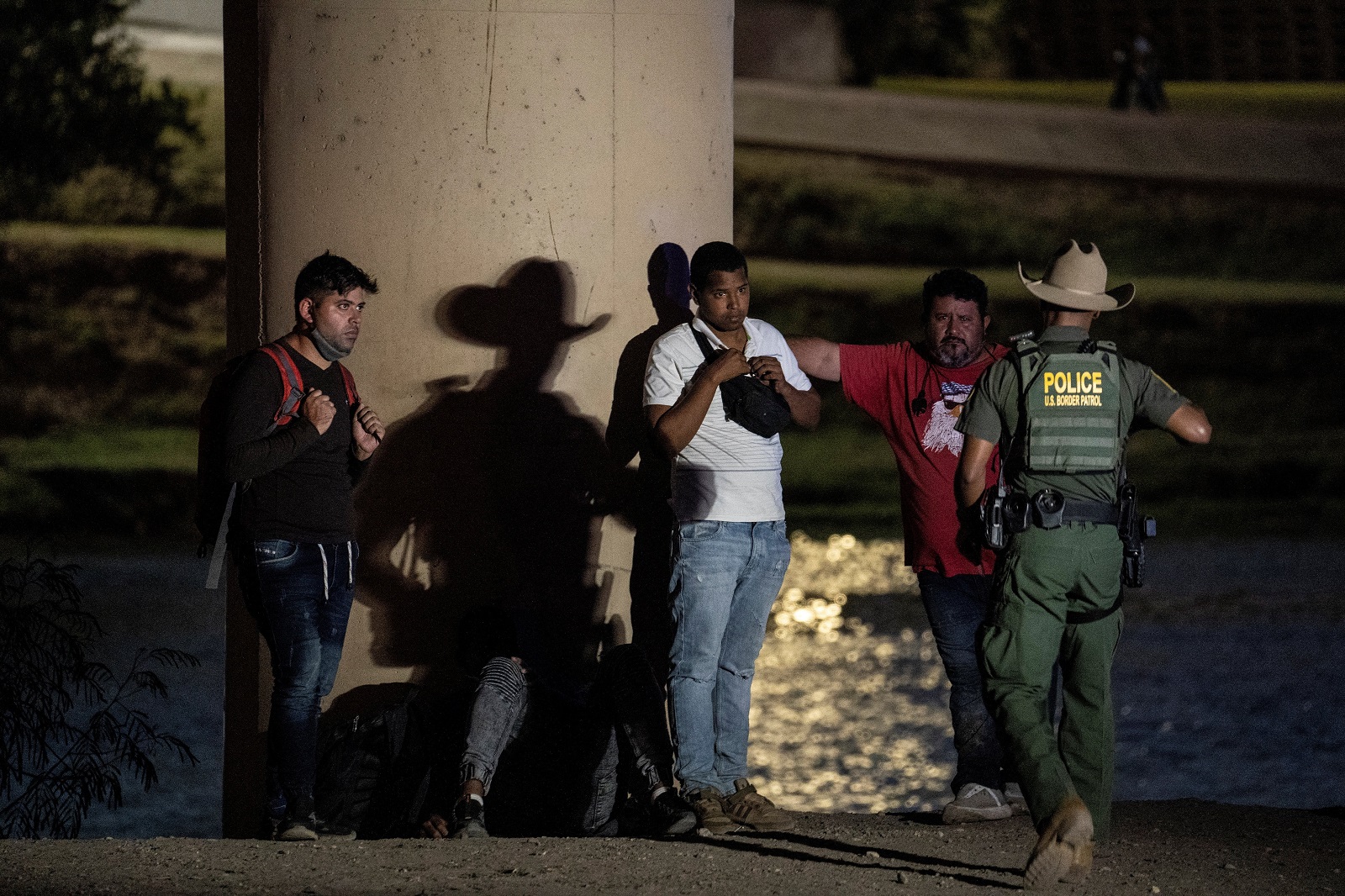 WASHINGTON (CNS) – U.S. Customs and Border Protection is set to break a record for border captures when the fiscal year ends at the end of September, as the total number of apprehensions inched closer to the 2 million mark at the end of July.

“The large number of expulsions during the pandemic has contributed to a higher-than-usual number of migrants making multiple border crossing attempts, which means that total encounters somewhat overstate the number of unique individuals arriving at the border, ” said CBP in an Aug. 15 news release.

Two Trump-era policies likely contributed to the apprehensions: Remain in Mexico, or the Migrant Protection Protocols, kept asylum-seekers on the Mexico side until their cases could be heard, and Title 42 of the Public Health Safety Act, has kept asylum-seekers from entering the U.S. because of health concerns caused by the coronavirus pandemic.

The Biden administration said Title 42 will continue but “Remain in Mexico” is set to come to an end in a “quick, and orderly, manner” after reaching the end of almost two years of court battles seeking its demise.

By the end of July, the border agency reported that its agents had prevented migrants from entering on more than 1.8 million occasions. But they said the number is high because one person can make several attempts to cross, and therefore yield multiple apprehensions on record.

Catholic organizations, including communities of women religious, supporting migrants have protested both policies.

The Biden administration has been sending a message to Latin Americans that began with Vice President Kamala Harris visiting Guatemala in June 2021, saying:  “Do not come.”

CBP, in its news release, said it had launched “a digital advertising campaign to dissuade irregular migration by targeting the lies smugglers use to lure the vulnerable into a dangerous journey that often ends in removal or death.”

“These are among many actions we are taking to reduce irregular migration and dismantle the human smuggling operations that put these migrants in danger,” it said.

Though the number of apprehensions are high, the release said, July marked “the second month in a row of decreased encounters along the Southwest border. While the encounter numbers remain high, this is a positive trend and the first two-month drop since October 2021,” said CBP Commissioner Chris Magnus.