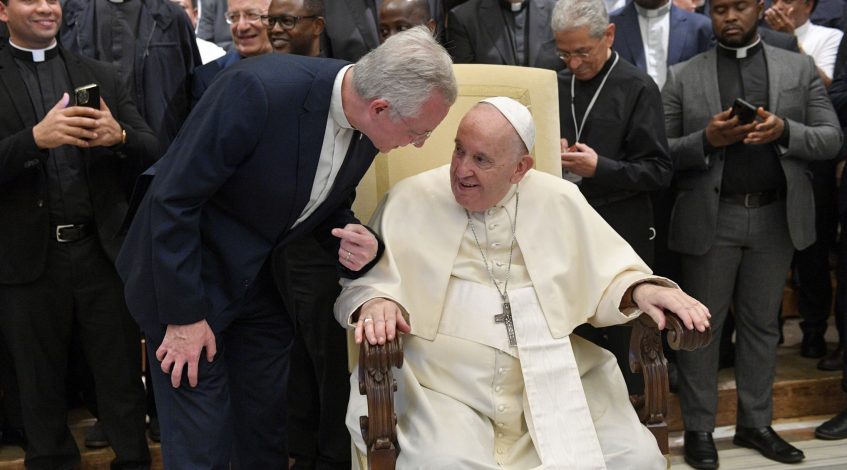 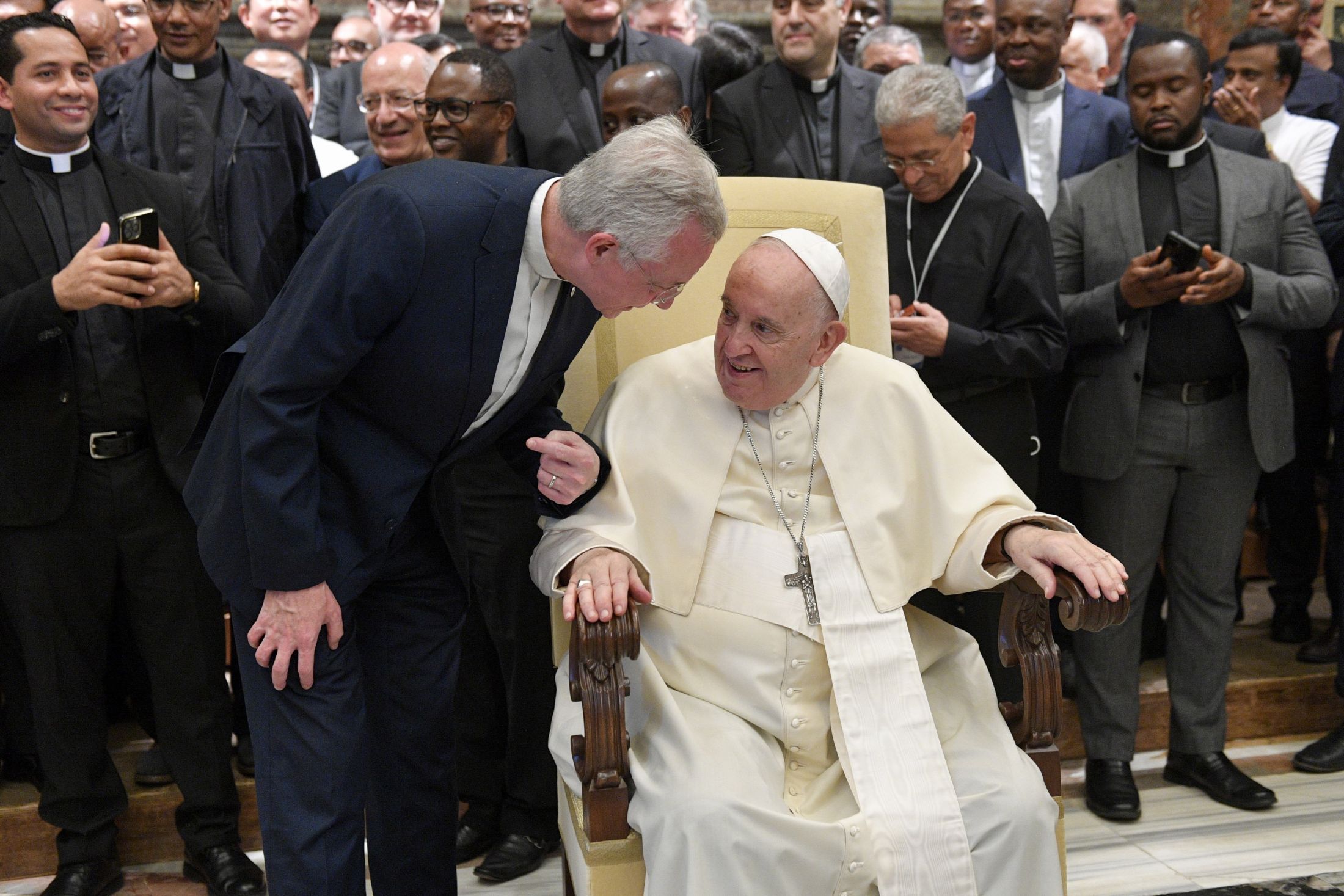 VATICAN CITY (CNS) — Religious orders must never tolerate the abuse of children or vulnerable persons, and they must end the practice of moving alleged abusers to other countries, Pope Francis said.

Departing from his prepared remarks during a July 14 meeting with members of three religious congregations — the Order of the Mother of God, the Basilians of St. Josaphat and the Congregation of the Mission — the pope called on them to “not hide this reality.”

“Please remember this well: Zero tolerance on abuse against children or disabled persons; zero tolerance,” he said. “We are religious men, we are priests who bring people to Jesus, not ‘eat’ people with our concupiscence. And the abuser destroys, he ‘eats’ — so to speak — the abused with his concupiscence.”

The pope also called on priests and brothers to “not be ashamed to denounce” one of their confreres if an abuse is known because they must “protect the others.”

“Please, I ask of you this: zero tolerance. You cannot solve this with a transfer (and say), ‘Ah, I’ll move him from this continent to the other continent.’ No!” the pope said.

Pope Francis said he interrupted his traditional July break from meetings to gather with the three orders because religious life “is so important in the church, but there isn’t always time and indeed, in this vacation holiday, it is usually closed. But for you it has been opened.”

Giving special recognition to the Basilian Fathers, an Eastern-Catholic order whose members work primarily in Ukraine and eastern Europe, the pope expressed his closeness with the congregation’s members “in this moment of martyrdom for your homeland.”

“I would like to tell you that I am close to you, the whole church is close to all of you,” the pope said. “We accompany you as we can in your pain.”

The pope warned that becoming indifferent to Russia’s war on Ukraine and forgetting the suffering of the Ukrainian people were among “the greatest dangers now.”

“A few days ago, I saw in the newspaper that the news about the war was on Page 9!” the pope recalled. “This is no longer a problem that is of interest; this is awful.”

Pope Francis told the other congregations present to look at their brothers in Ukraine “because they are in martyrdom right now.”

“I pray that the Lord has compassion on you and that, in another way, he may be close to you with peace and the gift of peace,” the pope said.