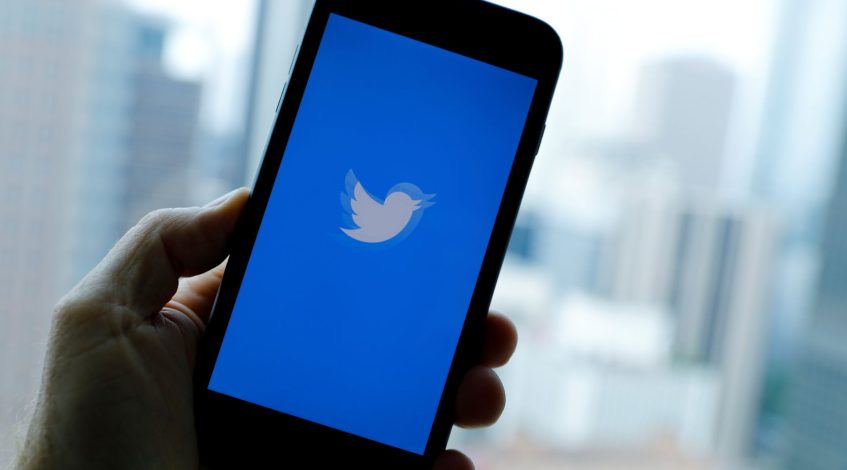 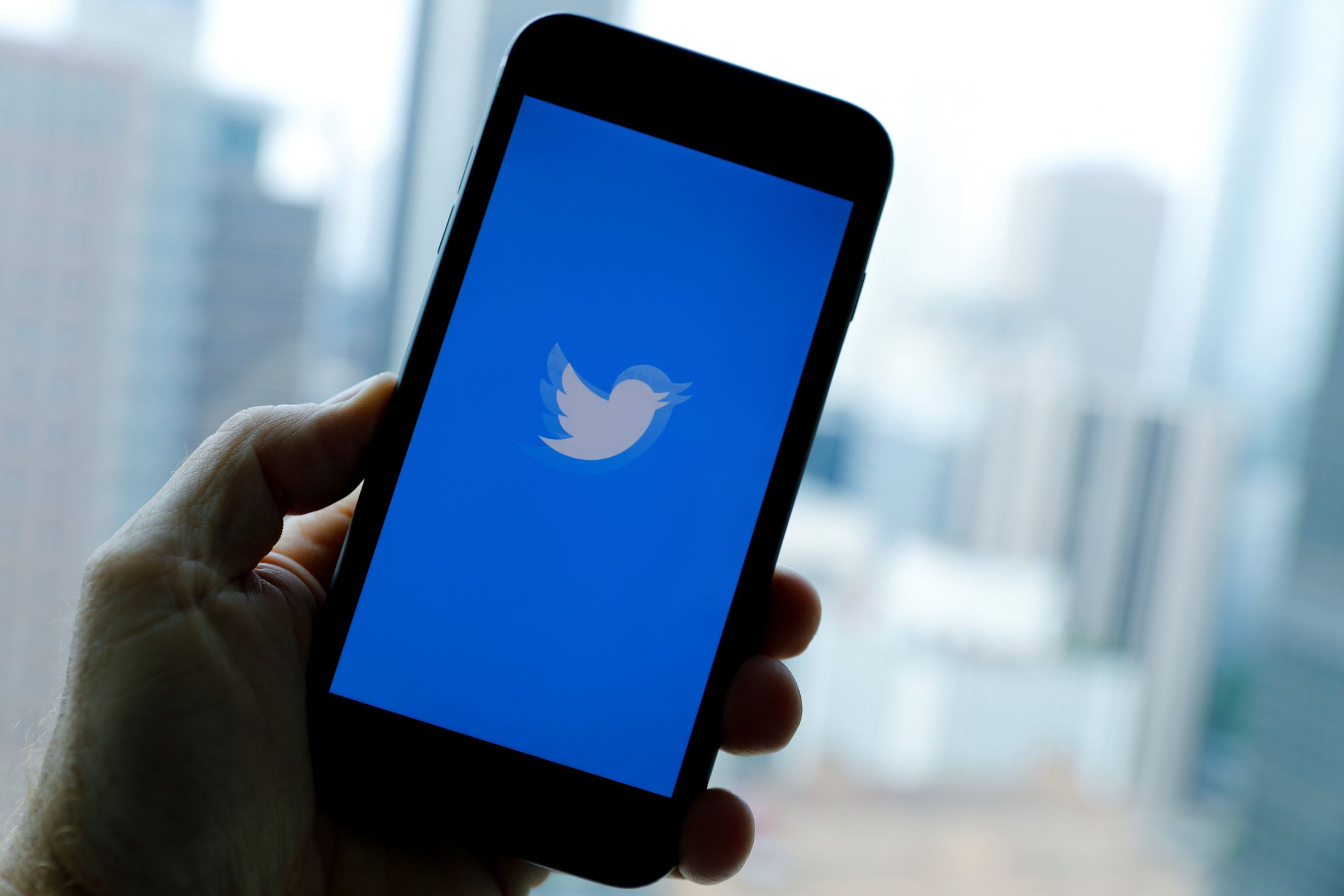 A few months back I had the opportunity to speak with a theologian who is doing some serious thinking about the ethics of technology and its broader effects on our understanding of ourselves and our neighbors.

Luis Vera, associate professor of theology at Mount St. Mary’s University in Emmitsburg, Maryland, writes and lectures on subjects including artificial intelligence and augmented reality. His research is focused on how the tools shape us, but also about how the Catholic tradition can orient our response to those pressures.

His observations were so thought-provoking, I wound up cutting my social media use cold turkey to evaluate my relationship to it.

Don’t get me wrong. Vera did not say that these platforms were by their nature morally evil or that Catholics should flee from the “digital highways” that retired Pope Benedict XVI and Pope Francis have said that we should evangelize.

Rather, he said something that pricked my conscience: “If more and more of our life is mediated by these social media platforms, the way we present ourselves before others has to play by their rules.”

As he spoke, I did a superficial examination of conscience and concluded that I had a pretty good handle on things. But then he added one more thought. “The real question is, Can you hack these platforms so that they do not affect the rest of your life? Can you use them in way that breaks the deeper rules of behavior that the platform presents to you?”

It was not so much what I was doing online as offline that stopped me in my tracks. The evidence presented itself fairly quickly against my initial assessment.

Perhaps the most glaring behavioral change I noticed was how often I pulled out my phone to photograph someone or something. Whether or not I was going to share a photo online, I was reflexively taking photos of scenery, meals and most worrisome — my children.

That habit flew in the face of advice I had received from a former supervisor and mentor who advised me to take “mental pictures” of my children in their early years. Now that her children are grown, she likes to use her imagination and senses to recall special memories and moments from their youth.

I had hundreds of iPhone photos but was already struggling to re-create the moments she was referring to. Better to experience a moment than to photograph one I’ve missed, I thought.

I also had to acknowledge a pull toward materialism. Any Catholic woman who spends time on Instagram is served up accounts and ads for religious home goods, jewelry and mementos that promise to help you make your home a little sanctuary in a secular world.

But the more I scrolled, the more time I spent thinking about what I wanted to buy to create that home rather than, well, creating that home. The work of appointing a home is a worthy endeavor, and there’s a lot to be said about the importance of a beautiful, ordered dwelling.

But the real dream of the “dream home” is the family life that takes place inside the walls, not what’s hanging on them. It’s the work and time put into creating moments of joy, strengthening bonds, modeling prayer and forgiveness. And it’s usually sticky, smelly and disorderly, at least until the kids are asleep.

I don’t know if I can hack the platforms in a way that doesn’t change my offline behavior. The jury’s still out on whether or not I’ll use them again. But I’d like to think that my children are playing more freely with my phone away, and I’m seeing them — really seeing them — for the first time.

Elise Italiano Ureneck is a communications consultant and a columnist for Catholic News Service.