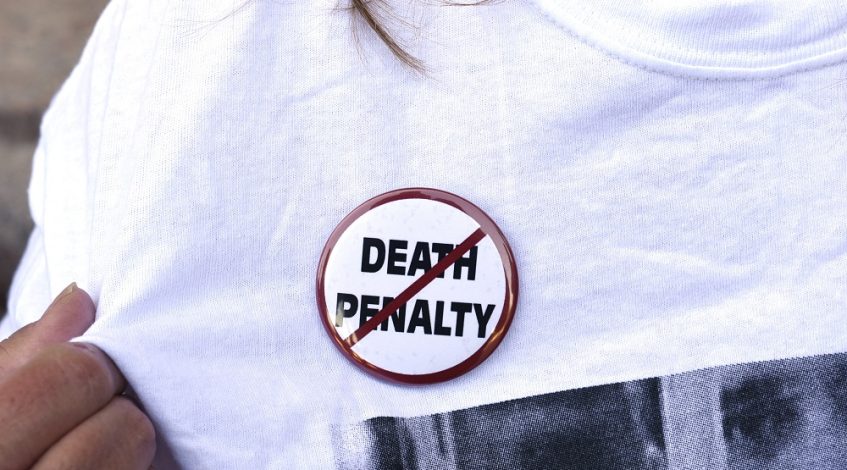 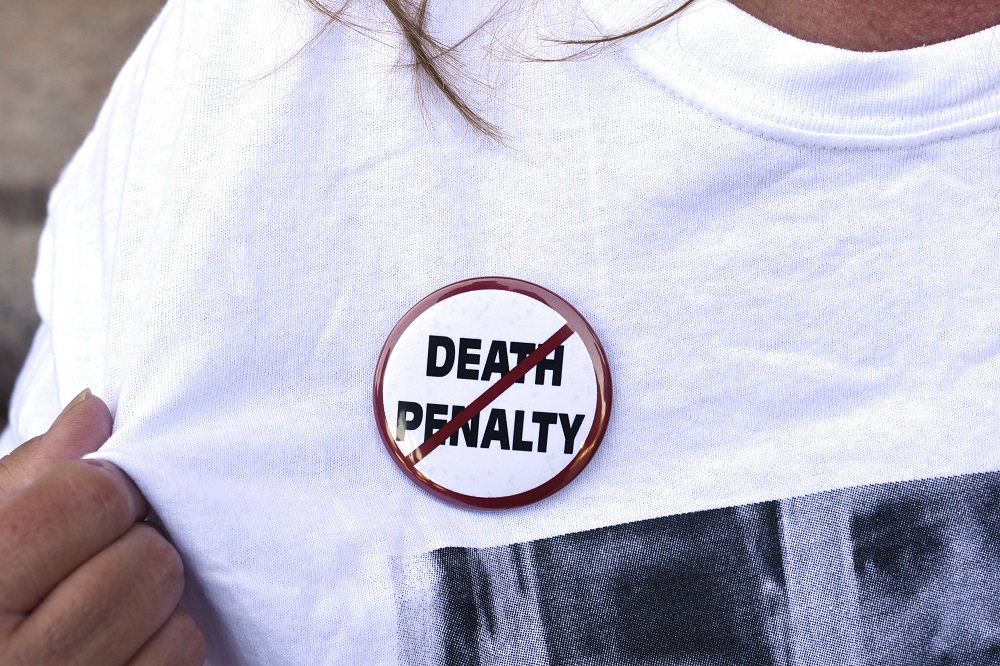 In the Spiritual Exercises of St. Ignatius of Loyola, the saint asks us to make a choice between “the two standards.” Using our imaginations, we envision the banner, or standard, of Christ arrayed on one side, and the legions of the evil one gathering in opposition on the other. Which side do we choose?

Ignatius had been a soldier, and the imagery of chivalry and warfare had influenced his early life. Although the image seems medieval, it has contemporary relevance.

It reminds me of the lesson a conservative Nebraska legislator shared in 2015.

Colby Coash represented a district in Nebraska’s capital city, Lincoln. The death penalty had long been on the books in Nebraska, and old-timers still remembered the killing rampage of Charlie Starkweather in the late 1950s, and his subsequent electrocution in “Old Sparky,” Nebraska’s infamous electric chair.

For some, Starkweather’s murder spree was reason to kill him. But the state’s residents could have been well protected by keeping Charlie imprisoned. For a state that claims to be pro-life, it should have been easy to reject execution.

In 2012, I became an organizer for Nebraskans for Alternatives to the Death Penalty. Our goal was repeal of the death penalty, and my job included speaking to students and church groups about the myriad reasons that state execution was serving society poorly.

A holdover from Jim Crow days, the death penalty is racially biased, costly because of lengthy appeals, and has an unconscionable rate of killing the innocent. All our recent popes have urged the death penalty be ended because it denies the Catholic belief in the inherent dignity of all human life.

Most countries have abolished state execution. The U.S. joins Russia, China, Iran and Saudi Arabia as part of the sorry gang who still execute their own people.

Nebraskans for Alternatives to the Death Penalty urged citizens to sway their state legislators, a group always attuned to public opinion.

No one had to sway Senator Coash. He was a steadfast supporter of repeal, speaking passionately around the state despite opposition. A personal experience had ignited his passion.

Years before, as a naive teenager, he arrived from rural Nebraska at the state university in Lincoln.

One day, he met some guys leaving the dorm. They were excited about a barbecue. They had beer and boom boxes. Did he want to come?

What’s going on? he asked.

Coash joined the group and headed for the state penitentiary grounds. There, he encountered a boisterous group of revelers. A celebratory mood prevailed. Music, eating, drinking, laughing.

And inside the building, a man was confronting the last moments of his life.

Across the way, Coash observed another group, this one somber. Some carried protest signs and some were praying. It was a vigil, a death watch of another sort.

As he left the raucous crowd from the dorm, Coash experienced his conversion moment.

“I never want to be on that side again,” he would tell crowds.

The Nebraska legislature did repeal the death penalty in 2015, and by a razor slim margin overcame the governor’s veto of the repeal. However, the following year a statewide referendum reinstated state execution.

But the other day, thinking about the issue of gun control, Coash’s words came to mind. To not choose a side is, in fact, to let the other side prevail.

Remember the old adage, “The only thing necessary for the triumph of evil is that good men (and women) do nothing.”

Pray to understand which side Christ is on, and then make your choice and take a stand.