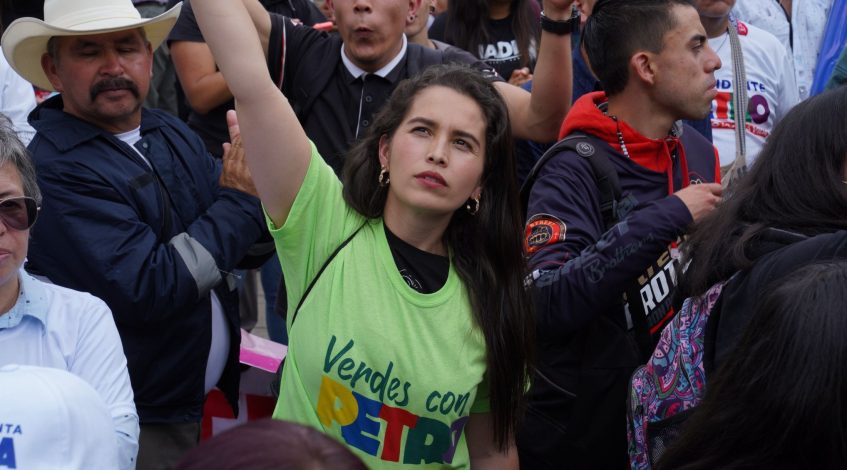 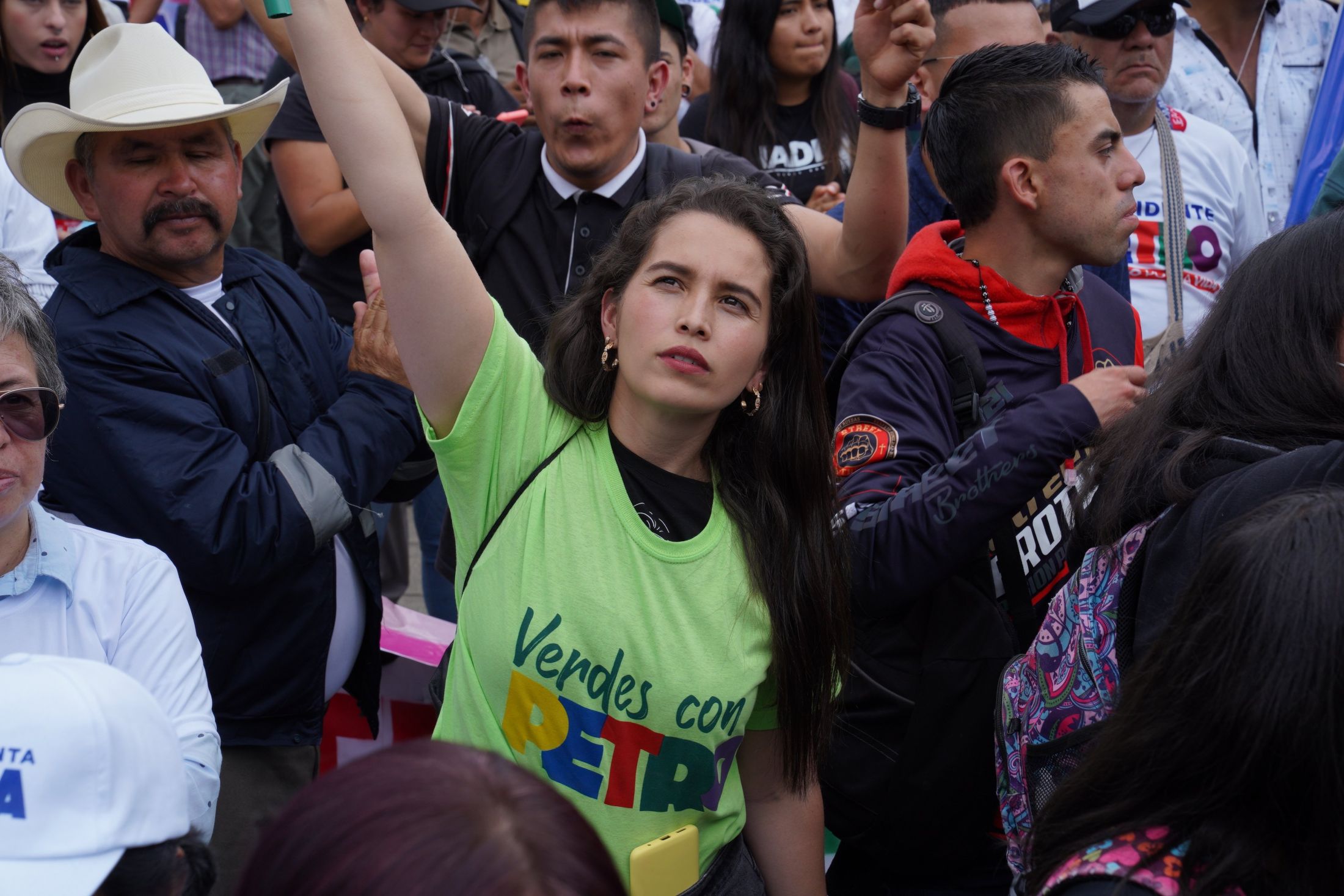 BOGOTÁ, Colombia (CNS) — Colombia’s bishops are urging voters to make informed decisions and leave their emotions at home as they head to the polls in mid-June to choose a new president.

The South American country is holding the final round of its presidential election June 19. Church leaders are trying to increase voter participation in what they say is an effort to help citizens overcome apathy toward social problems and strengthen democracy.

While the bishops’ conference has steered clear of supporting any candidate, it is urging Colombians to think about the “common good” and to vote for whomever they believe has the best plan to help the nation of 50 million people overcome problems such as poverty and drug-related violence.

“We are calling on communities to vote with their minds and not their hearts” said Bishop Hugo Torres Marin of Apartado in northwest Colombia. “We must stop the emotions that are elicited on media networks or on social media from influencing our choices.”

The election will pit leftist senator Gustavo Petro against Rodolfo Hernandez, a 77-year-old construction magnate, who has staged most of his campaign through social media.

Petro, a former rebel, is attempting to become the first left-wing president in the nation’s history and has promised to increase the state’s role in the economy, with government jobs for people who can’t find work and greater corporate taxes to expand welfare programs, including pensions for the elderly.

Hernandez has promised to tackle corruption and wasteful government spending, which he says is hurting poverty reduction programs. He also has said he will offer rewards to citizens who denounce corrupt officials and promised to turn the presidential palace into a museum as part of a plan to cut the luxuries enjoyed by public servants.

The candidates are aspiring to govern the third most populous country in Latin America, which is also a close U.S. ally and has received more than $11 billion in aid from the U.S. government over the past two decades.

Much of that money has gone to fighting drug trafficking groups that continue to export cocaine to the United States.

Archbishop Luis Jose Rueda Aparicio of Bogotá, president of Colombia bishops’ conference, said the nation’s next president will have to address violence in rural areas where armed groups are fighting over territory abandoned in 2016 by the FARC rebel group following a peace deal with the government.

He also said that the nation’s next government must tackle deforestation and the growing gap between rich and poor, so that “all citizens” have access to education and basic services.

“The next president will have to be someone with a missionary attitude,” Archbishop Rueda Aparicio said. “Someone who can listen to people in different regions, knowing that he doesn’t have all of the solutions and must dialogue with people to find them.”

Colombia held the first round of its presidential election in May with six candidates on the ballot. None of them received more than 50% of the vote, leading to the June runoff.

The country has long been governed by conservatives and moderate politicians with ties to the nation’s most powerful families.

But this election is atypical because the two candidates who made it to the second round have no ties to the traditional parties that have run the country for decades and ran on anti-establishment platforms.