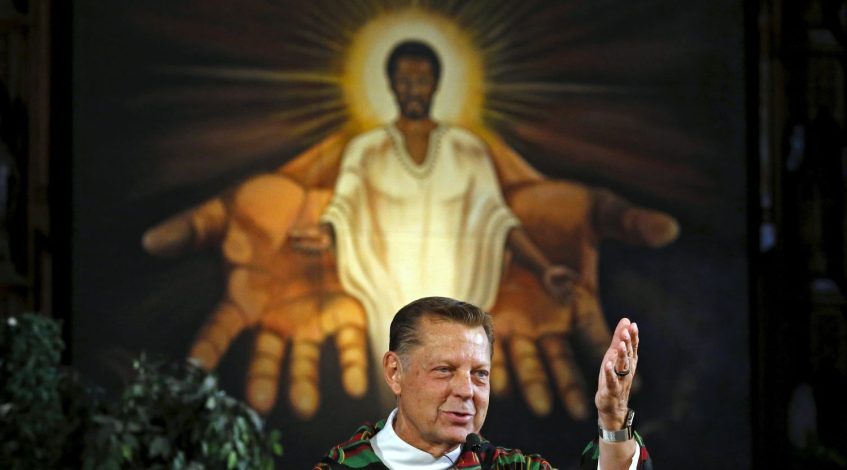 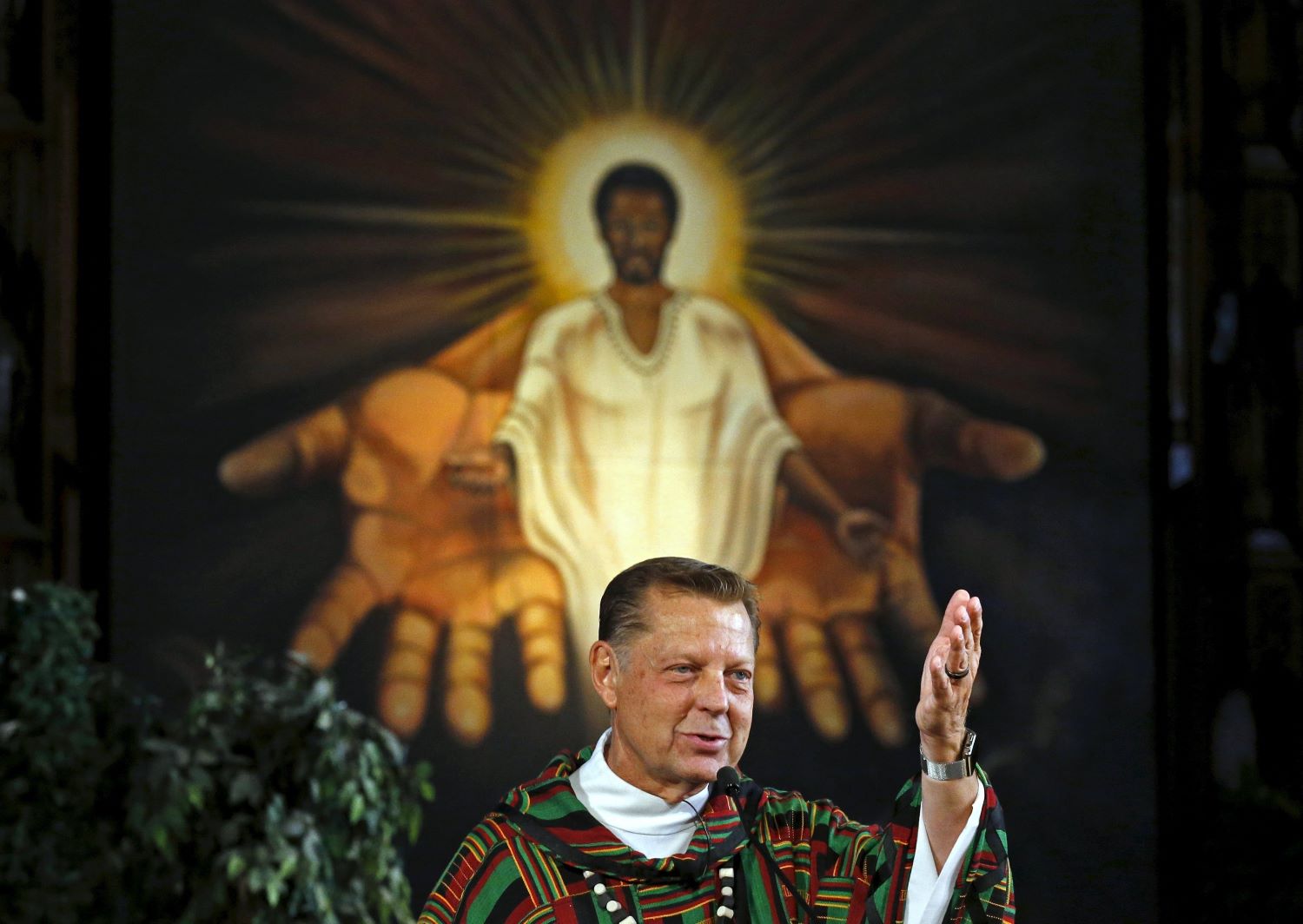 WASHINGTON (CNS) — Father Michael Pfleger, a popular Chicago priest and outspoken advocate against gun violence, gangs, poverty and racism, has stepped aside from his ministry after the Chicago Archdiocese said it received an allegation that the priest had sexually abused a minor more than 30 years ago.

Chicago Cardinal Blase J. Cupich announced the decision in an Oct. 15 letter to Father Pfleger’s parishioners at the Faith Community of St. Sabina in Chicago.

The 73-year-old priest has led the historically African American parish since 1981 and is currently its senior pastor.

The priest strongly denied the accusation, which comes on the heels of a similar accusation against him in January 2021 where he also temporarily stepped aside from his ministry until an archdiocesan review found “insufficient reason” to suspect the priest was guilty of abuse allegations said to have taken place 40 years ago.

Father Pfleger was reinstated at his parish in June of that year.

In a current letter to parishioners, posted on the parish website, Father Pfleger said: “The process of the archdiocese today is that a priest is presumed guilty until proven innocent. Priests are vulnerable targets to anyone at any time. So once again, I have been removed from all public ministry while they investigate again.”

“Let me be clear — I am completely innocent of this accusation,” he continued. “While I am confident that the new allegation will also be determined to be unfounded, this process is so unfair and painful to me and to the community I serve.”

In sharing “some difficult news about your senior pastor,” the cardinal’s letter to parishioners said Father Pfleger agreed to leave the parish while the claim against him is investigated. The claim has been reported to police and the Illinois Department of Children and Family Services.

“The person making the allegation has been offered the services of our Victim Assistance Ministry and the archdiocese has begun its investigation and we will do our best to keep you informed,” the cardinal said.

He also assured parishioners of his prayers “knowing this is a painful time for your community.”

The Chicago Sun Times reported that the priest’s accuser is a man in his late 40s who claims Father Pfleger sexually abused him twice in the late 1980s during choir rehearsals at the parish rectory.

In response to this new allegation, Father Pfleger wrote: “The same lawyer whose clients made unfounded allegations of misconduct against me last year has found a new client to make different allegations against me.”

He also said in his letter that he feels like he has spent most of his ministry “fighting to stay a priest and to continue to work for justice and to serve the good people of St. Sabina’s and our community.”

“I cannot express how difficult, disruptive and painful this process is to me and to those who are close to me,” he added.

The Survivors Network of those Abused by Priests called on Cardinal Cupich to “make a personal visit to the parishioners of St. Sabina and relay the gravity of the allegations against (Father) Pfleger.”

The group also said in a statement that it hoped the accuser and his family “are receiving the support and professional assistance that they require.”