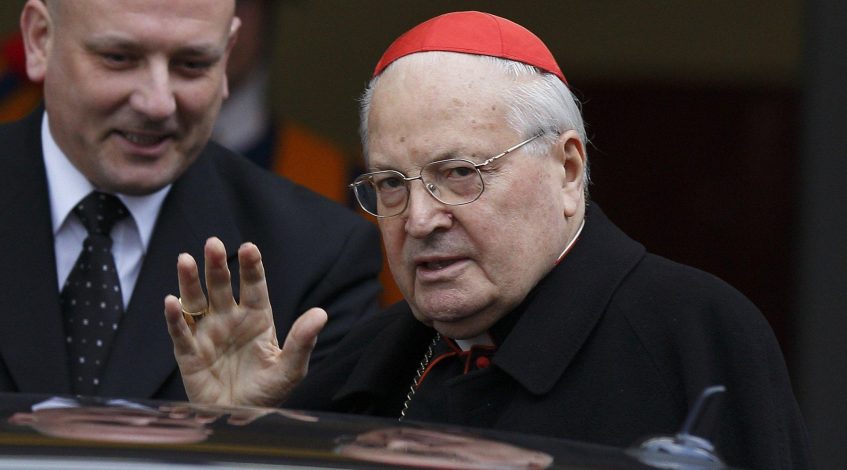 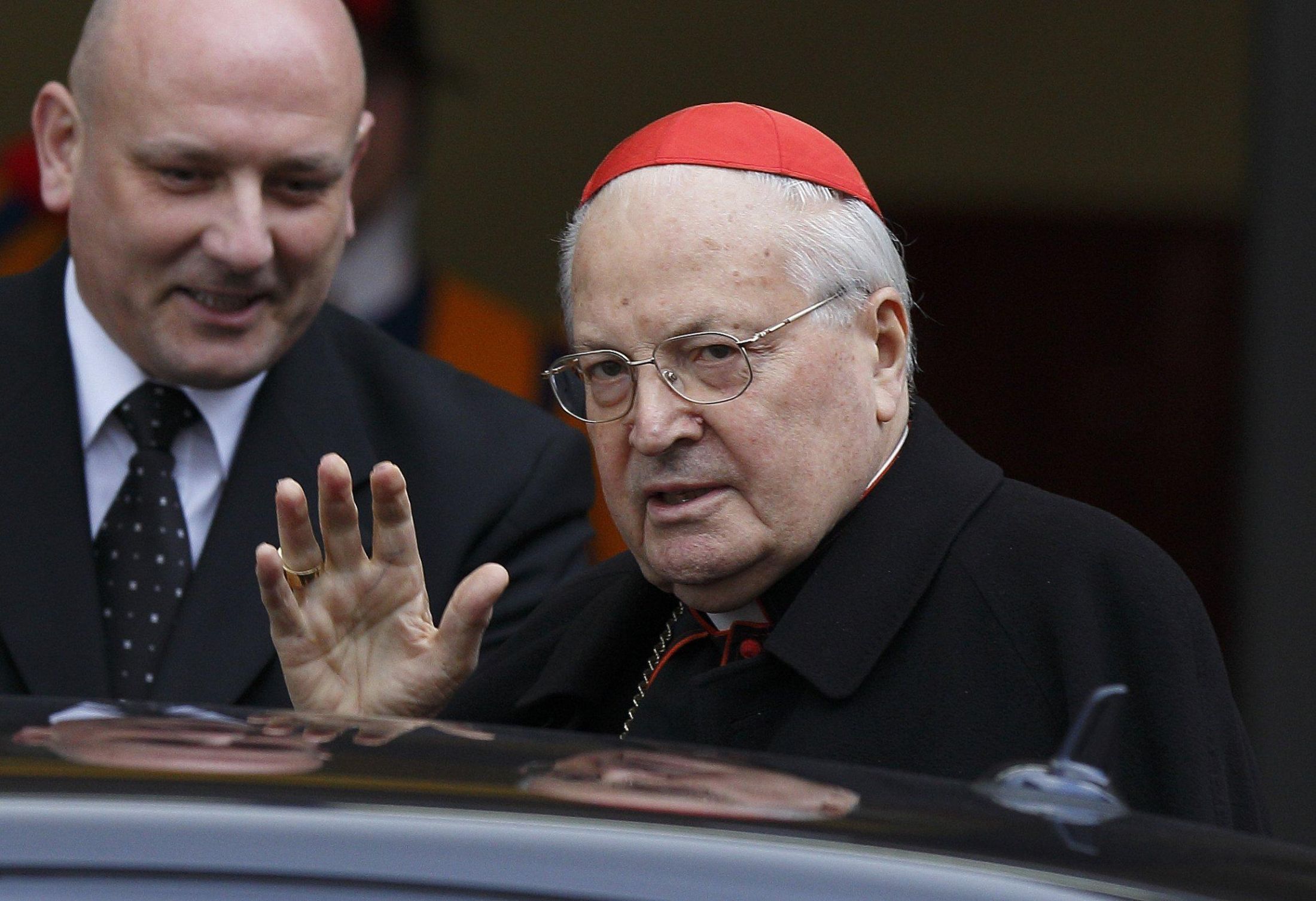 VATICAN CITY (CNS) — Cardinal Angelo Sodano, former Vatican secretary of state and former dean of the College of Cardinals, died in Rome May 27 at the age of 94.

Many observers saw him as a key player in the Vatican’s slow response to the clerical sexual abuse scandal, particularly in the case of the late Father Marcial Maciel Degollado, founder of the Legionaries of Christ.

According to Vatican News, Cardinal Sodano had been hospitalized since early May for treatment for pneumonia after testing positive for COVID-19.

Pope John Paul named Cardinal Sodano secretary of state in late 1990; he had been the Vatican’s foreign minister, heading the Secretariat of State’s section for relations with states. He had already spent three decades in the Vatican’s diplomatic service, mainly in Latin America.

He remained in office for the first 17 months of the pontificate of Pope Benedict XVI and served as dean of the College of Cardinals from 2005 to 2019. After he stepped down, Pope Francis issued a law giving the office of dean a five-year term.

In a message of condolence May 28 to the cardinal’s family, Pope Francis said the cardinal had “lived his priesthood with generosity” briefly in his home Diocese of Asti, Italy, and “then, for the rest of his long life, in the service of the Holy See.”

While Cardinal Sodano was criticized for his apparent closeness to Chilean dictator Augusto Pinochet, Pope Francis said in his service as a Vatican diplomat in Ecuador, Uruguay and Chile “he zealously dedicated himself to the good of those peoples, promoting dialogue and reconciliation.”

The cardinal’s funeral was to be celebrated May 31 by Cardinal Giovanni Battista Re, dean of the College of Cardinals. Pope Francis was scheduled to preside over the final rite of commendation.

He was ordained a priest in 1950 and taught at the Asti seminary.

St. Paul VI named him an archbishop and nuncio to Chile, and he was ordained a bishop Jan. 15, 1978.

St. John Paul II called him back to the Vatican in 1988 and in 1989 named him secretary for relations with states, in effect, the Vatican foreign minister.