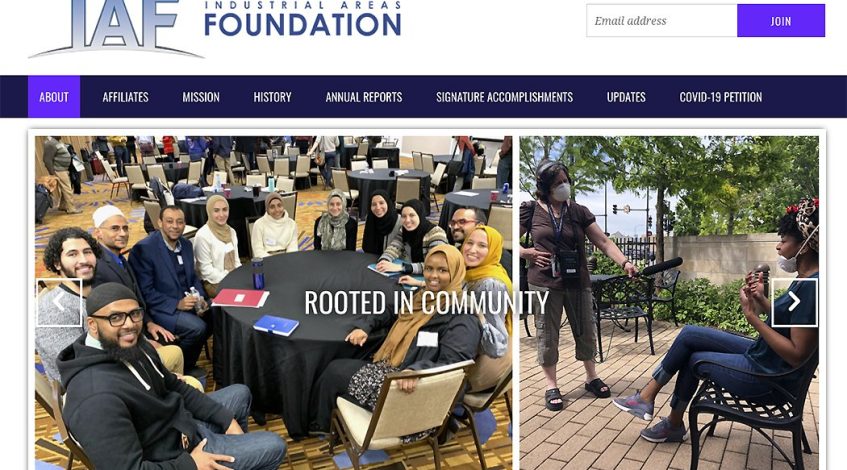 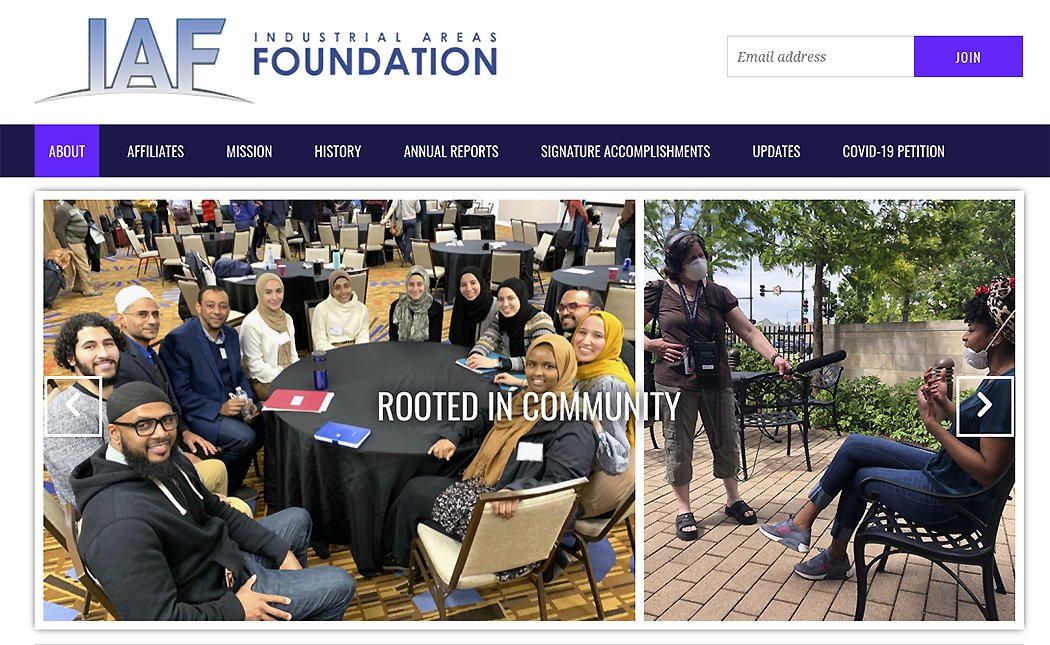 When COVID-19 came to California, the California organizations of the Industrial Areas Foundation, the nation’s largest and longest-standing network of local faith and community-based organizations, immediately sprang into action. They began organizing virtual meetings at the local level — hundreds of community members gathering every week primarily to share how they were doing.

The stories were harrowing. Many people — farmworkers, food service workers, assisted living and home health aides to name a few — described having to put their families’ health on the line to keep showing up for work. Others shared about losing work overnight — home cleaners, restaurant and hotel workers, retail employees.

The state and national eviction moratoriums alleviated the most immediate fear of losing their home, but rent bills were piling up. People did whatever they could to pay their rent on time — draining their savings, borrowing money from family members, maxing out credit cards.

Then the federal and state housing relief money arrived. California IAF organizations worked with local jurisdictions to get this money to people who needed it. They organized dozens of housing workshops in parishes and community organizations across the state, teaching thousands of people (tenants and landlords) how to apply for this money and connecting them to other resources. But there were too many hoops to jump through, too many restrictions on who could be eligible and the money was moving too slowly.

In the summer of 2021, the California IAF organized an action. Six hundred leaders from over 100 parishes and community-based institutions gathered together virtually to call on the state to extend its eviction moratorium and reform its housing relief program.

People needed more time to get back to work, build up some income and begin making full payments again. And the state’s money needed to get out faster and to more people. Leaders from the California IAF got commitments from state legislators to make these changes, and within a few weeks the moratorium was extended and the reforms were implemented.

In this California IAF meeting, Bishop Oscar Cantú of the Diocese of San Jose reminded everyone about Pope Francis’ emphasis on “tierra, techo y trabajo,” land, housing and work. They are basic human rights: We owe them to each other as brothers and sisters.

Bishop Cantú, Pope Francis and the church echo past Catholic teaching on this issue, notably in the 1975 statement of the U.S. bishops, “The Right to a Decent Home.” They reminded us, “The second great commandment is to love our neighbor. We cannot deny the crying needs for decent housing experienced by the least of the brethren in our society.”

This is not just a religious value. In the Housing Act of 1949, the U.S. Congress called for “the realization as soon as feasible of the goal of a decent home and a suitable living environment for every American family, thus contributing to the development and redevelopment of communities and to the advancement of the growth, wealth and security of the nation.”

This goal has not been met in California. The pandemic merely exacerbated an existing housing crisis. Rents are spiking again, now even in parts of the state that once were affordable like the Central Valley and Inland Empire. Ownership of housing has shifted more and more to investors, while the working poor suffer the impacts.

The organizing work of the California IAF around housing has revealed two truths that should be held in tension with one another. First, government must do more to address the housing crisis. Public policy and investment are necessary to make housing more affordable.

But, second, government can often be disconnected with how things are working in communities. Effective government depends on the local expertise contained by those who are seeking a decent home. Solving the housing crisis in California hinges on the involvement of our parishes continuously working to ensure that government intervention matches the local needs of our people.

(Ernesto Cortés Jr. is senior adviser for the Industrial Areas Foundation, which provides leadership training and civics education to poor and moderate-income people across the U.S. and U.K., as well as co-director for the Interfaith Education Fund. Cortés has been instrumental in the building of over 30 broad-based organizations whose hallmark is the development and training of ordinary people to do extraordinary things.)