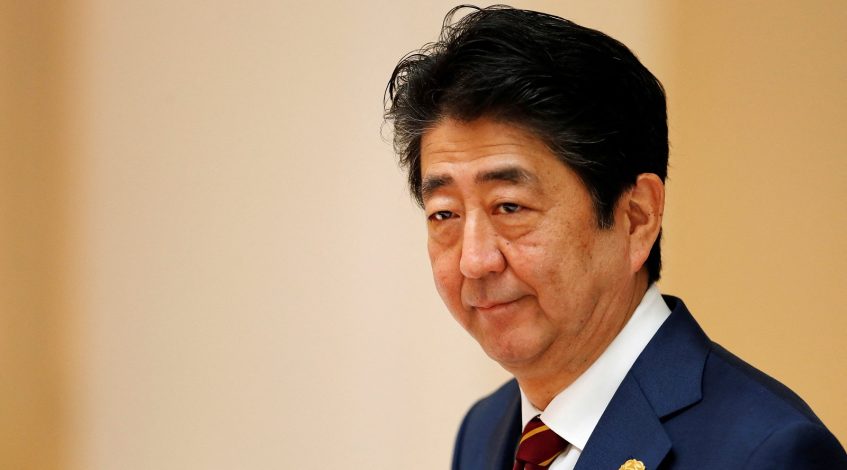 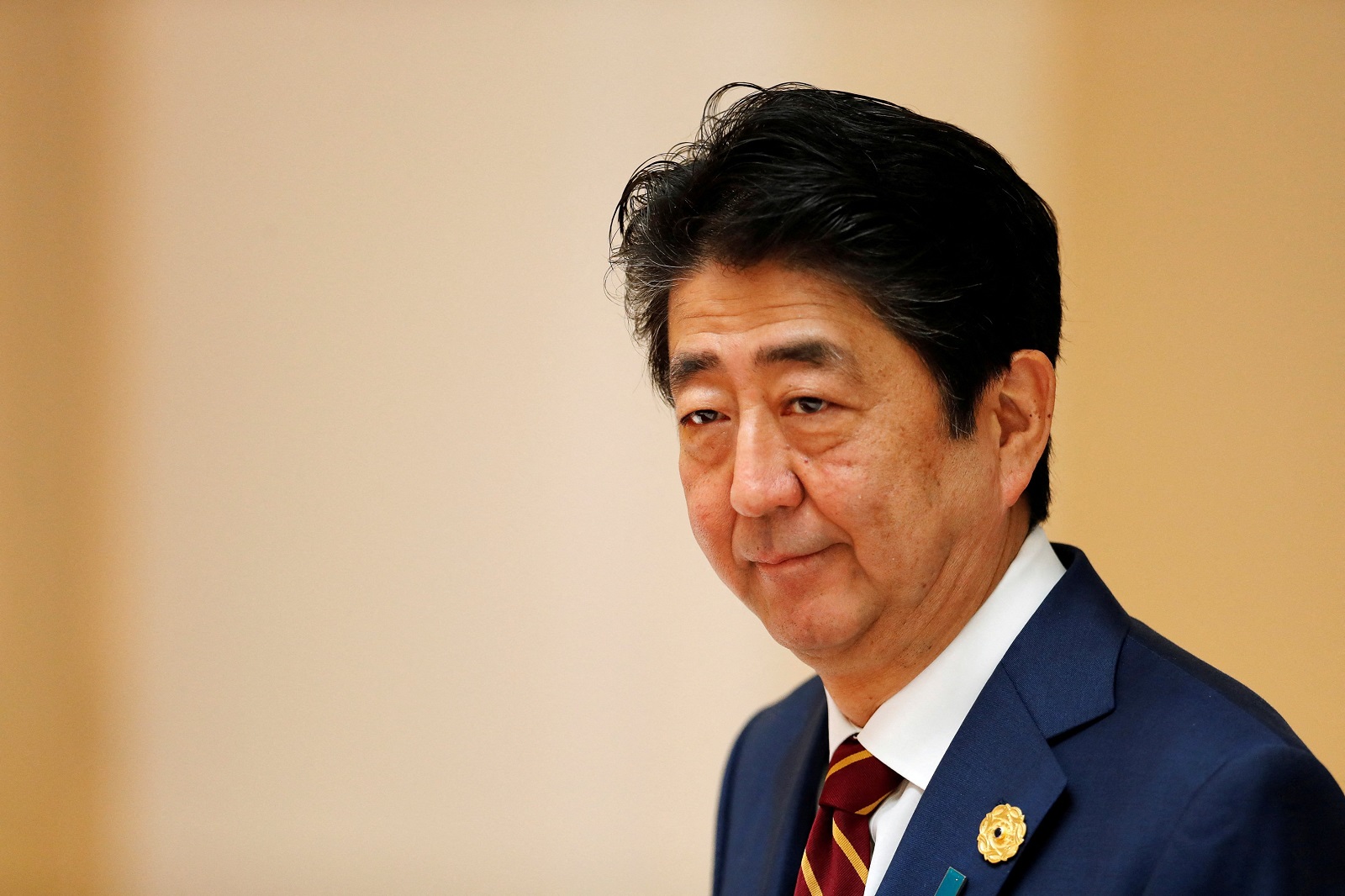 WASHINGTON (CNS) — U.S. President Joe Biden said he was stunned, outraged and saddened over the killing of former Japanese Prime Minister Shinzo Abe, who was fatally shot July 8 during a campaign event in the city of Nara, near Kyoto, and offered condolences to his family and country.

“The United States stands with Japan in this moment of grief,” Biden said in a statement released hours after the Japanese statesman’s killing.

Authorities in Japan have detained a 41-year-old man, alleged to have fired the two fatal shots.

“While there are many details that we do not yet know, we know that violent attacks are never acceptable and that gun violence always leaves a deep scar on the communities that are affected by it,” Biden said. “The United States stands with Japan in this moment of grief. I send my deepest condolences to his family.”

The event has stunned the world because of the victim, the longest serving Japanese prime minister, but also because killing someone with a gun in the country of an estimated 125 million people is almost unheard of.

A 2020 report from the Johns Hopkins Center for Gun Violence Solutions said Japan registered just nine gun-related deaths in 2018 compared to 39,740 in the U.S. in the same period.

Though guns are rare in Japan, news reports said authorities located several “handmade” weapons that belonged to the suspect.

“This is a tragedy for Japan and for all who knew him,” said Biden in the statement. “As vice president, I visited him in Tokyo and welcomed him to Washington. He was a champion of the alliance between our nations and the friendship between our people.”

Archbishop Isao Kikuchi of Tokyo told the online Catholic publication Crux July 8 that “though we Catholic bishops of Japan and the late prime minister had great differences in opinion over several issues including nuclear disarmament, nuclear energy policy and the pacifist constitution, Mr. Abe showed great respect to the Catholic Church, particularly to the Holy See as he must have understood the influence of the Holy Father on international society over the peace issue.”

Abe had argued for Japan “hosting” U.S. nuclear weapons. But when he was prime minister — serving from 2006 to 2007 and again from 2012 to 2020 — the Japanese bishops urged him to work on efforts instead to have Japan sign and ratify a treaty prohibiting nuclear weapons.

“Countless people at home and abroad … hope that Japan, the only country to experience atomic warfare, will lead the international community in abolishing nuclear weapons. In response to that hope, we urge you to sign and ratify the Treaty on the Prohibition of Nuclear Weapons,” the bishops wrote in 2019 in a letter to Abe.

Japan still has not signed the treaty.