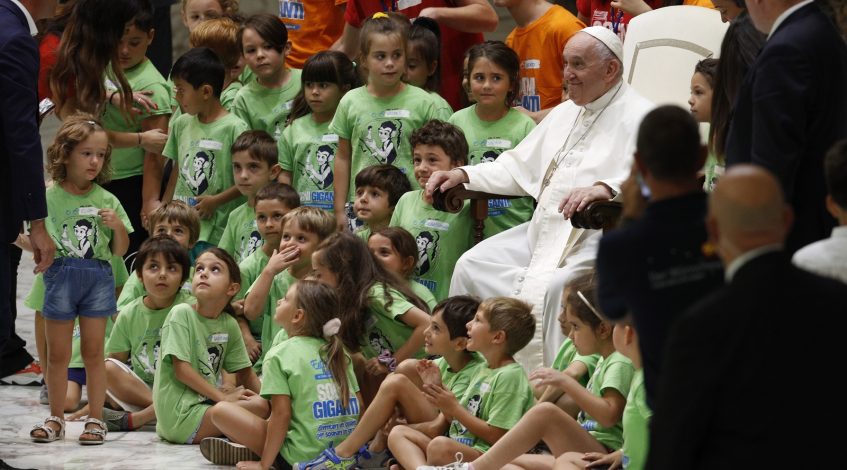 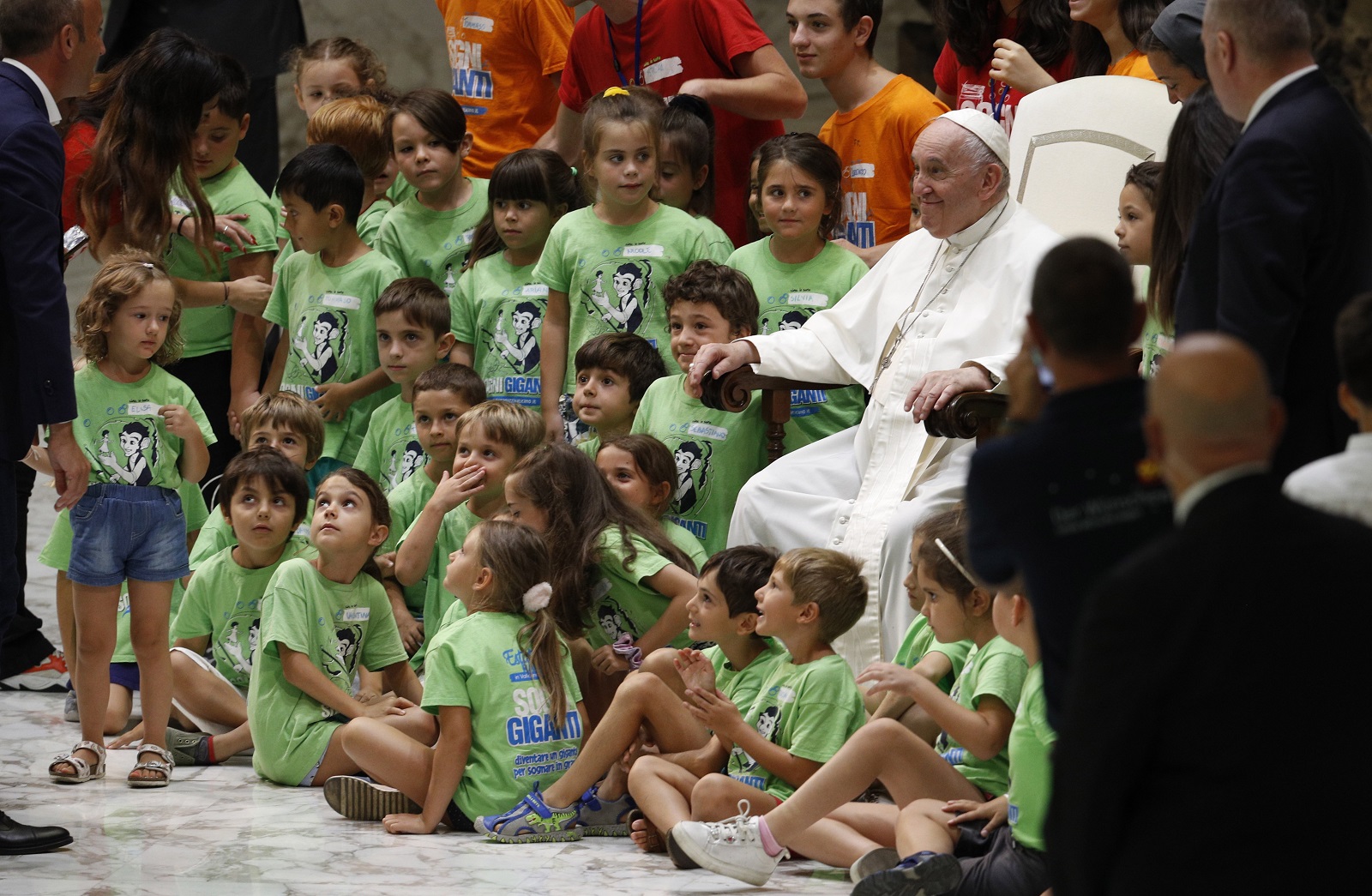 VATICAN CITY (CNS) — The remembrance, reconciliation and healing from the Catholic Church’s past sins committed against Indigenous populations is a reminder that Christians can find hope amid their sins and failures, Pope Francis said.

Returning for the first general audience Aug. 3 following a monthlong summer break, the pope reflected on his recent visit to Canada, which he said was “unlike the other journeys” he has made.

The main reason for his visit, he said, “was to meet the Indigenous peoples to express to them my closeness and my sorrow, and to ask for forgiveness for the harm done to them by those Christians, including many Catholics, who in the past collaborated in the forced assimilation and deracination policies of the governments of the time.”

Recalling the motto of the July 24-29 visit, “Walking Together,” the pope said it signified the “path of reconciliation and healing, which presupposes historical knowledge, listening to the survivors, awareness and above all conversion, a change of mentality” in the church.

While there were some men and women in the church who were “decisive and courageous supporters of the dignity of the Indigenous peoples,” the pope said that, sadly, there was “no shortage of those who participated in programs that today we understand are unacceptable and contrary to the Gospel.”

His visit “was therefore a penitential pilgrimage. There were many joyful moments, but the overall meaning and tone was one of reflection, repentance and reconciliation,” the pope said.

Pope Francis said his meeting in Edmonton with the First Nations, Métis and Inuit peoples was not only a remembrance of “the good memory of the 1,000-year history of these peoples in harmony with their lands,” but also “the painful memory of the abuse they suffered, also in the residential schools, as a result of cultural assimilation policies.”

“Accompanied by the sound of drums, we left space for silence and prayer, so that from memory a new path can begin, with no more rulers and subjects, only brothers and sisters,” the pope said.

Indigenous Catholic communities in Canada, he continued, “help us to recover the cosmic dimension of the Christian mystery, in particular of the cross and the Eucharist.”

Pope Francis said he affirmed the Catholic Church’s commitment in promoting “appropriate spiritual paths” while respecting the customs and languages of Indigenous peoples.

However, he also warned of the “colonizing mentality” that exists in today’s world in “various forms of ideological colonization” that threaten “the traditions, history and religious bonds of peoples, erasing differences, focusing only on the present and often neglecting duties toward the weakest and most fragile.”

“It is therefore a matter of recovering a healthy balance, a harmony between modernity and ancestral cultures, between secularization and spiritual values,” the pope said.

“May the fortitude and peaceful action of the Indigenous peoples of Canada be an example for all Native peoples not to close themselves up, but to offer their indispensable contribution for a more fraternal humanity that knows how to love creation and the Creator,” he said.