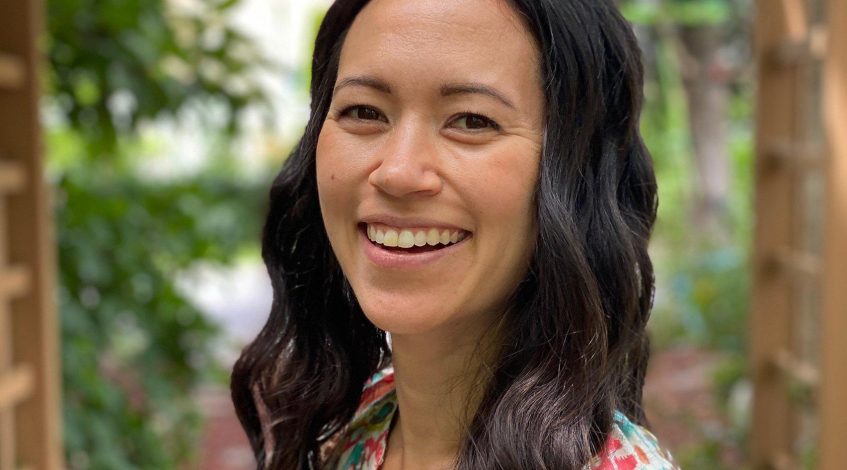 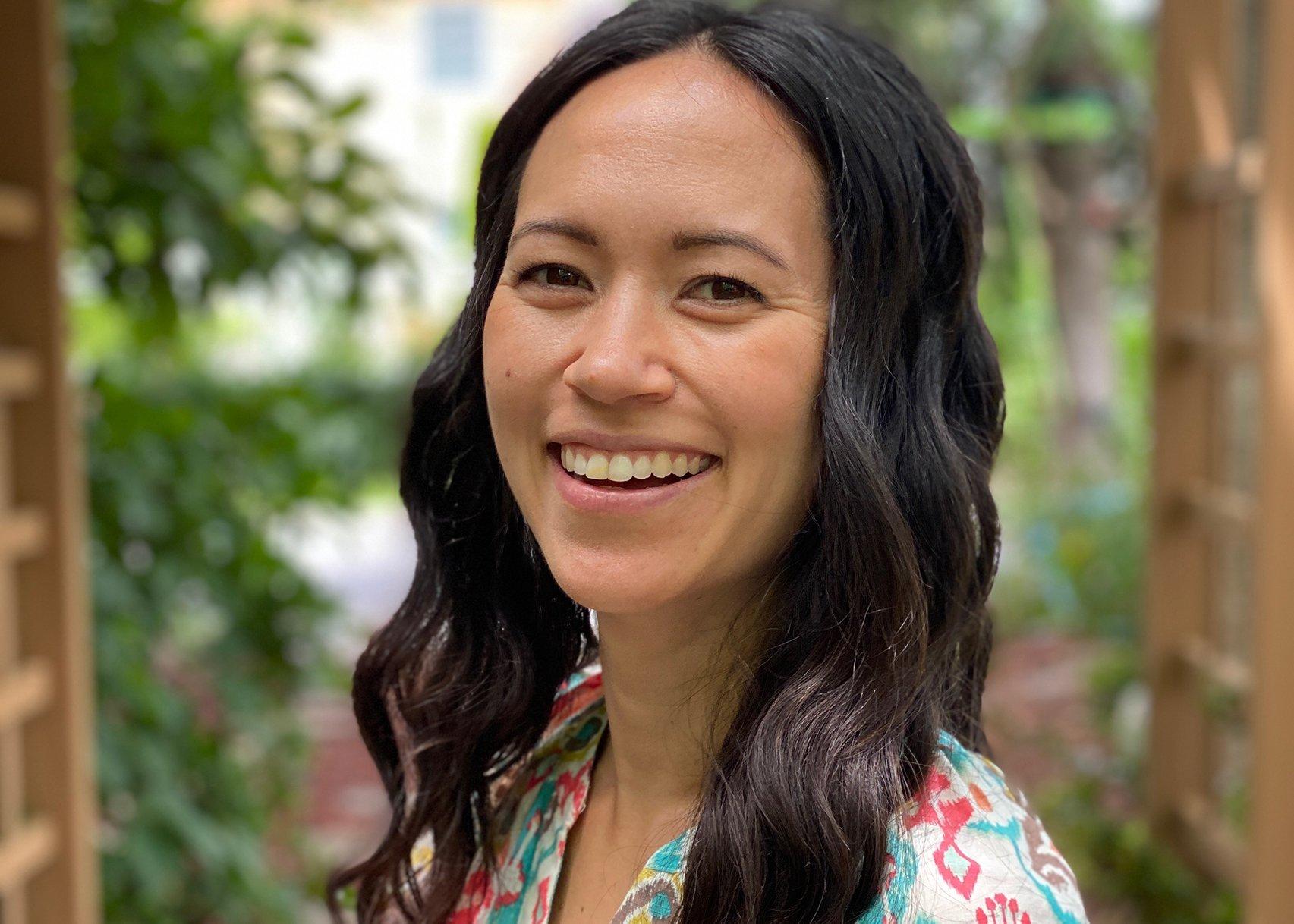 WASHINGTON (CNS) — Asian Americans are a distinct minority in the United States. Those who are Catholic make them minority within a minority.

Thus, when you see your heritage and faith reflected, it really is a godsend. And when you don’t, you may not wait for someone else to do it and take up the task yourself.

That’s what Sarah Hoyoung Ku has done, with a little help from her friends.

Ku, who is a Korean American, and her Chinese American husband live in the San Francisco Bay area. Despite there being more Americans of Asian heritage there than in almost any other part of the country, there were few representations of their common Asian heritage to be found for themselves and their five children.

“It’s only by parenting that seeing yourself reflected in the books that you read and the images and toys that you play with,” said Ku, who was raised a Protestant and joined the Catholic Church 12 years ago. “It was hard to find a doll that looked Asian. That started with them as little kids … even physical, facial features.”

That also extends to Asians’ representation in church, Ku found.

It’s the reason she founded an Instagram account called Asian Catholic Woman — @asiancatholicwoman — where she explores Catholic faith through an Asian American lens.

“We’re creating Asian space, in an Asian American lens,” Ku said. She writes about one column a week for the account, which has more than 2,300 followers and has additional resources for those who visit the page.

“When you ask about the Asian saints, I have been hungry to know these stories,” Ku told Catholic News Service during a May 13 phone interview.

Recently, author Meg Hunter-Kilmer wrote “Saints Around the World,” “which is great for kids,” Ku said, and “Pray for Us,” geared toward young adults.

“She’s really good about telling the stories of diverse saints,” added Ku, who also has written a reflection for CNS’ catechetical and spirituality section.

“When I discovered these books, I was so thrilled. It was so meaningful,” Ku said.

“I can’t tell you what it means to see the stories of saints from your own ethnic culture, she added, “reading Meg’s books … and these ‘Pray for Us’ books.”

Ku has been reading the stories herself. “I still remember getting the book in the mail. I have three daughters. I had Elise, my 6 year old, on my lap. I went immediately to the Korean saints’ stories.” Ku in particular likes the stories of St. Agatha and Blessed Columba.

“I was just taking it in. These were new-to-me stories. I was proud to share these stories with my daughter,” Ku told CNS. “They involve a lot of suffering and persecution. The story of the Catholic Church in Korea and Japan and Vietnam, there’s so much distrust of government to leaders of the Catholic Church,” due to supposed “foreign influence.”

“Afterward, I noticed that Elise in the days afterward, that she would pick up ‘Saints Around the World’ and look at the story of the Korean saints. It could be because they’re 6 and learning to read. I think there’s something in there that appeals to her spirit, just as it did to me.”

More recently, Ku pitched a project with the Hallow app; “I love the app,” she confessed. “I had the idea: What if, in May, you were able to choose Asian saint stories that were read by Asian American Catholics? How crazy!”

“In January, I got on a call with the Hallow team: Asian saint stories read by Asian American voices. They were really supportive,” Ku said. “We got seven of the stories from Meg’s book. … I got to read the stories for the Korean saints.”

Other stories in the Hallow series are in Japanese and Hmong, an ethnic group in Laos. Ku was able to get the first American-born Hmong priest to do the recitation of Hunter-Kilmer’s story of a Hmong saint.

The recordings have been up since the start of May.

It still takes Ku a bit to wrap her head around the fact that “Pray for Us” stories are available for hearing in their native tongues. “I’d been waiting for that part. I find that part so incredibly powerful in particular, to hear the language the saint would have spoken in their lifetime.”